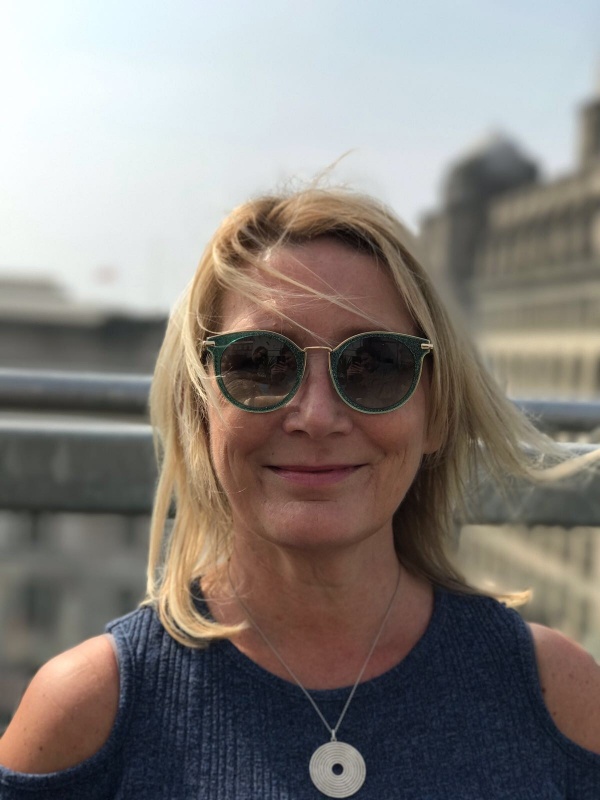 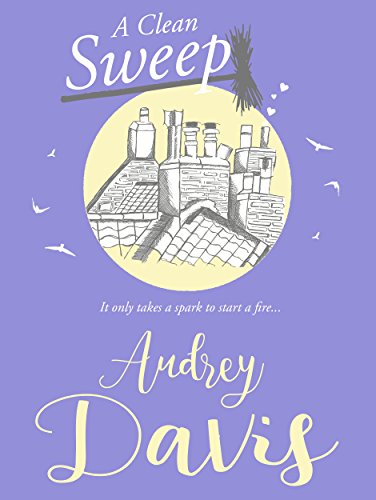 I submitted my book to several publishers but was met with kind rejections (or just totally ignored). So, I decided to go down the self- publishing route using KDP. After a lot of online researching I discovered something called Vellum that allowed me to paste in my book which was then converted into beautiful e-book format with minimum stress or need for technical expertise.

With almost 90’000 words in the bag I approached a UK-based editor/proof reader who came back with a detailed critique and a fully-annotated manuscript. Turned out I was a serial ‘head hopper’ which was news to me but something I set out to rectify. Some weeks later I also had a lovely cover designed by a talented young friend of my boys. Then it was just a question of taking a deep breath and submitting it. Now I spend far too much time every day checking my sales statistics and looking to see if any new reviews have been posted.

As I said before, marketing my book is far harder than actually writing it. I use Facebook and Twitter and have paid for some boosts, as well as linking people to my website which is still very much a work in progress. I’m now working on a shortish prequel which I intend to use as a freebie magnet to draw in more readers for A Clean Sweep. Beyond that, a lot of people advise writing a series of books which fills me with terror but it’s on my ‘to do’ list along with making my website/blog much more professional. My computer science graduate son has promised to help with that one.

I love reading other people’s stories of how they wrote their first book, the challenges they faced and their journey beyond. I think writing fiction is fun and addictive, but it’s important to be disciplined if you want to have any kind of success. I recently read of a successful author who produces around 5’000 words a day. A day! On that basis, I should be able to knock out another full-length book in 18 days. Ain’t going to happen. I know my limitations (inherent laziness being one of them).

Anyway, I’m very proud of my first chick lit novel. I really hope to add to my Amazon bookshelf soon. Wish me luck!

A Clean Sweep is available to buy now on eBook. Click to view on Amazon UK.