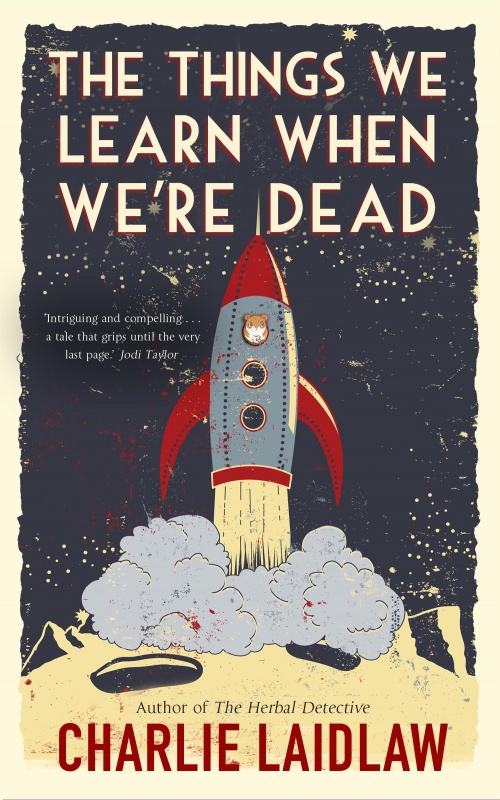 It’s also the central theme of the Wizard of Oz – how a young girl comes to reassess her life and find a new beginning. There’s no place like home is not just physical place but a state of mind..

Most authors simply ignore the fact that everything they write has been written many times before.

Even Shakespeare leaned heavily on the likes of Chaucer and Plutarch.

The fact is that, whether you’re writing about love, death, marriage, betrayal, war or peace, it’s all been written a thousand times before. (Mostly by Shakespeare). There is nothing new under the literary sun.

So, in writing The Things We Learn When We’re Dead, I had to decide whether to ignore the Oz inspiration or to celebrate it.

I decided on the latter because, I thought, there’s no harm in retelling a classic story and giving it a modern makeover for an adult audience.

It meant that I could work in a tinman, cowardly lion and scarecrow – Lorna’s ex-boyfriends. It has a witch, a yellow-brick road and ruby-red slippers. (However, before you ask, It doesn’t have flying monkeys, because that would be absurd).

But it’s also written with a degree of subtlety, so that readers won’t necessarily realise that it’s a nod to L Frank Baum or the iconic film. The links and allusions are there, but not everyone will get them.

It’s a slightly surreal book, set mainly in Edinburgh and East Lothian. I hope it has humour, without being a comedy. I also hope it has heart, because it’s a story we can all relate to.

But more than anything it is a celebration of that universal happy ending: we can get our second chance.

The Lorna in my book gets hers. Like Dorothy before her, Lorna chooses to go home and, with a new pattern to her memories, be a different and happier person. She even gets to click her heels together. 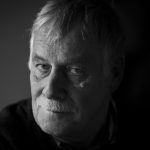 He was brought up in the west of Scotland (quite near Paisley,) and graduated from the University of Edinburgh. He still has the scroll, but it’s in Latin, so he says it could say anything.

He’s previously worked briefly as a street actor, baby photographer, puppeteer and restaurant dogsbody before becoming a journalist. He started in Glasgow and ended up in London, covering news, features and politics.

Charlie is married with two grown-up children and lives in East Lothian.