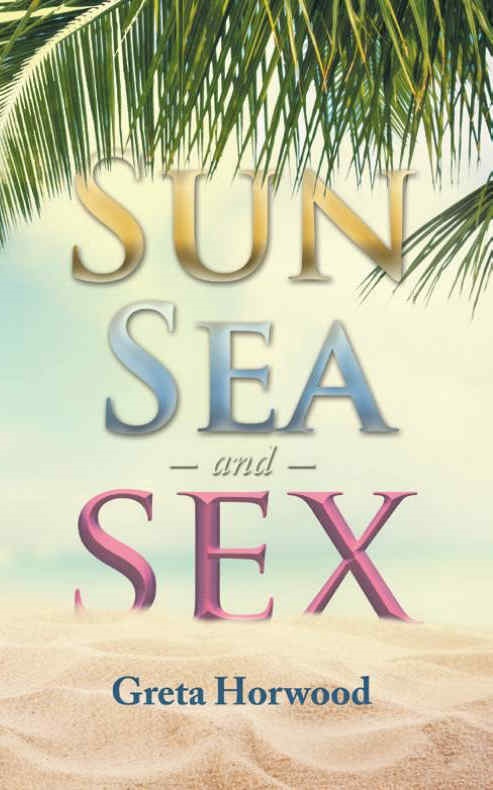 A big hello to author Greta Horwood and the blog tour for her novel, Sun, Sea & Sex which was released by Author House UK in August.

The book tells of the trials and tribulations of Zeeta, who has overcome many obstacles and survived different relationships. A loving marriage led to a horrendous one. Her second marriage was to a man with a depraved sexual appetite.

The sunny parts were when everything was going well. There were choppy seas between when things were not going right, not just in a relationship but in general life.

Also there were times when the sea was calm and all three women were coping well. The sex within relationships was, in the most part, good to excellent. In Zeeta’s second marriage, sex was a nightmare.

She endured and suffered.

Happy ever after on a Caribbean island. Zeeta survived with the help of two friends—one from her school days, Sheila, and the second one was Peggy, her boss and a very good friend. Their relationships and stories are part of this book.

Greta has very kindly shared an extract from Sun, Sea & Sex with us today. Here’s a brief introduction to the scene;

Zeeta was at college, a new life full of new experiences.  A chance accident where Zeeta was pushed to the floor, by a revolving door, led to an unlikely friendship with an Arabian Prince, Armaan.  He was to advise her about men and gave her a sex education without the actions.  Her time with Armaan left her wanting more, but she did not know what more meant.  Being kissed by Armaan led to more feelings of wanting more.  It left Zeeta confused.  He abruptly stopped his kissing, that led to more confusion, he was pushing her away.  Zeeta could not understand, she loved him, but having no experience of love, she could only guess the feelings she had were love.

Armaan appears throughout the book, during other relationships.  Meeting him at these other times, Zeeta knew she loved and wanted him.

Armaan was back.  I can’t explain my feelings in seeing him.  I was overwhelmed by them.  Yes I missed him, but what I was feeling was more than that.  We continued with our easy friendship and he said he was delighted to be back.  He was now married and his wife was expecting their first child.  He was a different person now, I think the worry of not having a wife was bothering him, but now he was married, life had suddenly became enjoyable.  He said he enjoyed my company and although he was 14 years older than me, I was not empty headed like the gigglers.  We continued our friendship and I often felt he was preparing me for the life I would eventually lead.  He said my blue eyes and personality would attract many man, but I would know who was right for me.  He said beware of false promises, men will say they love, but often it is a way to easy sex, so beware of false promises.

He said he had stones cast for my future and these foretold of a happy life with two children.  He said choose a husband older than myself, he would be considerate.  That happened my husband was  older than me and he was considerate.

We had many of these talks, he was the perfect gentleman and I loved him.  Well I thought these feelings I had for him were love, I had never felt like this.  I had limited experience, but hoped the feelings I was having, were love, they were very pleasant. 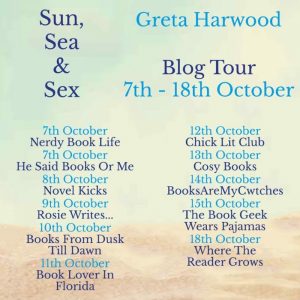 I continued to be involved with the committee and Bob  had dreamed up his next production and I along with others was sent out to get what was needed.  I went to see the window display manager of a large store, not far from the college and I showed him the list of what was needed.  There was a lot of flirting on my part, the flashing of blue eyes, which Armaan said would work and it did, I got everything on my list.  Bob was delighted,  I was sent somewhere else the next day and got the lighting equipment that a Bob had decided he needed.  I now had rather odd nickname of ‘procuress’ as I could get anything that Bob wanted.  He often asked me to get items not needed, but they might come in handy in the future.  Bob was a forward thinking man!   I was telling Armaan that evening, he was cross.  He said a Bob had sent me unprotected into situations that could be dangerous.  I did not mind and said I was pleased to be able to get what Bob wanted, it was fun.  I was quite cross at being told what I could and could not do.  Armaan suddenly cuddled me, he had never done that before and then he kissed me.  I was drowning in the feelings that kiss gave me, he kissed me again and again and then stopped abruptly.  My body was telling me it wanted, but what?

He apologised and said he would not spoil me, I would choose a man to love and he should be the one to awaken me further.  Your body is for the man you will choose.  He said he loved me, but would not take me as a wife, I had a lot of living to do.  I was too young to settle down and take on marriage and having children.

He told me to go.  I cried and cried, I wanted so much.  I wanted to be cuddled, the closeness was comforting.  I definitely wanted to be kissed again, it was such a lovely feeling.  I now saw what Sheila had told me.  I was guessing this was how she felt about Tom, the father of her child. 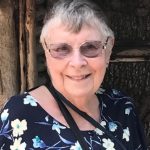 Retired and living in Great Horwood, Buckinghamshire Greta Horwood is the pen name for Patricia Rudkin. An active member of her community, Patricia has worked as the secretary for the Village Hall management committee, arranged village fetes and fundraising events and worked as the caretaker for Great Horwood Village School.

Along with her late husband, she also used to run a youth club called Great Horwood Sports and Activities Club. And up until last January she was a weekly contributor to the Buckingham and Winslow Advertiser and Great Horwood Village News.

My verdict on Sun, Sea and Sex by Greta Horwood. 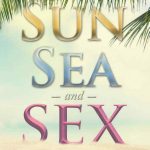 Sun, Sea and Sex by Greta Harwood focuses on Zeeta from when she is a young girl to her retirement.

I wasn’t sure what to expect with this novel.

Zeeta’s life is a little bit tragic actually. She’s unlucky in love and in a lot of ways, she is naive. She doesn’t have a good grounding in what makes a normal relationship and this is evident for the rest of her life. There will be elements of Zeeta that most readers can identify with.

The style of writing took a few pages to settle into. It’s written almost like a stream of consciousness (some sentences and points Zeeta tries to make are repeated like they would be if in conversation with friends.) It has the feel of a journal or as though she is sat with friends going through her story. It is what I call a ‘conversational novel.’

Being one hundred and seventeen pages in length, it’s perfect if you’re looking for something quick to read. It’s a great holiday read.