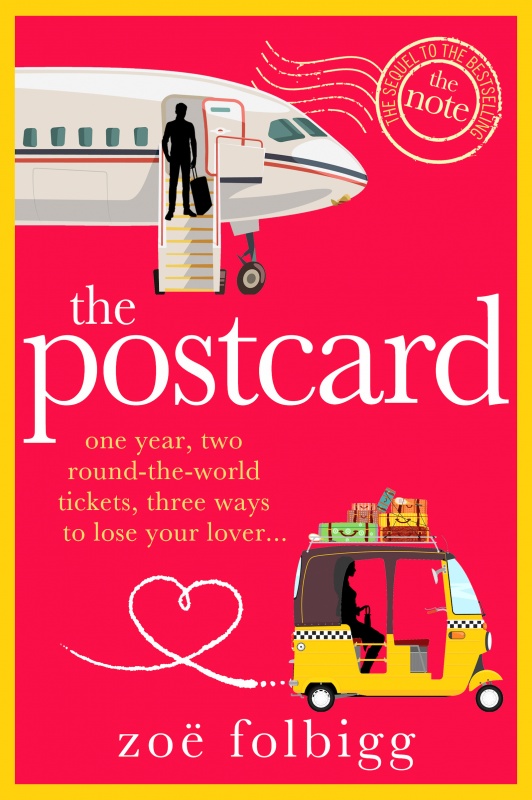 A big welcome back to Zoë Folbigg and the blog tour for The Postcard.

A year after the kiss that brought them together in a snowy train-station doorway, Maya and James are embarking on another journey – this time around the world. The trip starts promisingly, with an opulent and romantic Indian wedding.

But as their travels continue, Maya fears that ‘love at first sight’ might not survive trains, planes and tuk tuks, especially when she realises that what she really wants is a baby, and James doesn’t feel the same. Can Maya and James navigate their different hopes and dreams to stay together? Or is love at first sight just a myth after all…

Zoë and Aria have shared an extract from the Postcard today. Enjoy.

‘Happy Christmas, James. Happy Christmas, girls,’ James’ mum says in a small voice as she raises an elaborately cut glass of sherry at the table. It’s the most flamboyant Diane Miller gets all year.

‘You too, dear,’ she says to her husband, as he scratches his white hair. ‘You too.’

James’ dad, Stuart, and his sister, Francesca, barely look up from their plates. Francesca’s wife, Petra, lifts her wine glass, closely followed by James, and they say ‘Happy Christmas’ in unison. ‘Cheers Diane,’ adds Petra. ‘Thanks for a beautiful lunch.’

The Christmas dinner table at the Miller home in Kent is quieter than the Flowers of Hazelworth. It is circular, covered by a neat tablecloth with holly embroidered onto it. I

n the middle, a metal Christmas carousel rotates, where angels chase – but never catch – each other, powered by heat rising from the candles around it. Gold crackers perch uncracked on beige linen napkins, and Diane’s late mother’s Denby ware pottery all still matches.

No one’s elbows knock into anyone else’s elbows. No one shouts ‘SPUDS TO THE NORTH END!’ over a clatter of crockery and glasses. Neither James nor Francesca flash a mouthful of food at their sibling.

James can imagine it’s a lot noisier at the Flowers dinner table, even though he’s not yet spent a Christmas there. 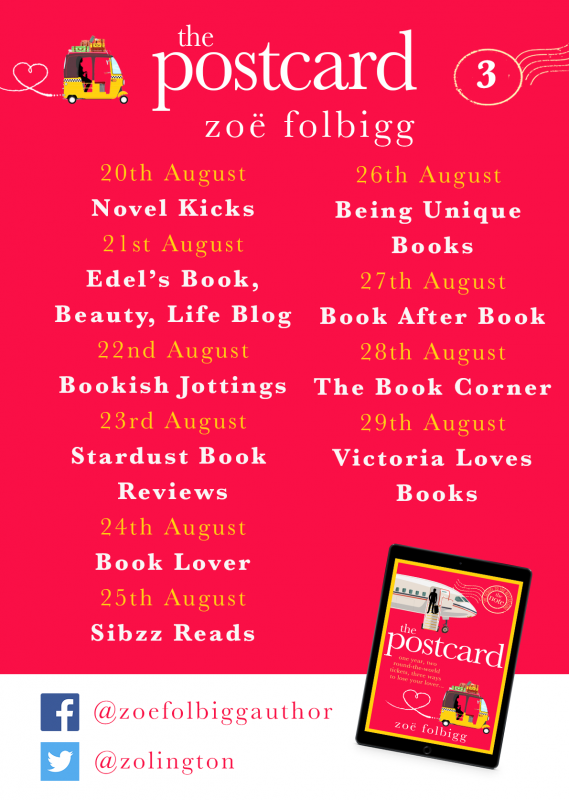 It’s a staid but loving table, and only gets lively once Stuart and his daughter have hit the mulled cider and fall out over who should have won Sports Personality of the Year; how Stuart voted in the General

Stuart looks at his plate with contentment. Meat and two veg is his favourite kind of dinner, so turkey and pigs in blankets is as fanciful as it gets: his favourite meal of the year. Everything is right with the world as Stuart Miller sits down to dinner, but he’s a quiet man, so he doesn’t say it.

James’ mother motions to the window, knife and fork in hand, at the gnarly bare branches of the cherry blossom tree, and notes that the rain held off. No one answers as they enjoy the beginnings of their lunch. Diane is very good at talking about the weather, whether she’s at the dinner table, hanging out the washing or playing bridge with their friends. It doesn’t seem to bother her if people join in her meteorological observations or not.

‘How’s Maya getting on?’ asks Petra, preening the quiff of her lilac hair. Petra adores James. She finds comfort in the fact he looks so much like his sister. His darkest brown, wide eyes and olive skin. Hair that’s almost black, swept to the side in a side parting. She is reassured that the things she loves about James are the things that made her fall in love with Francesca, and perplexed that their swarthy features are so unlike their very Anglo-Saxon-looking parents.

‘Yeah, she’s busy packing up the last bits that didn’t make it into storage. Just clothes and stuff now. And saying goodbye to her family.’

Diane inhales a whimper and swallows it so no one can hear.

‘Ahhh, it’ll be nice to see her at the airport,’ says Petra with a reassuring smile.

‘So, what’s the route again?’ asks Francesca, as she lifts a crystal glass she wouldn’t dream of drinking from in her own home.

‘Fly to India tomorrow, Delhi first, then the wedding in Udaipur…’

‘Franny told me,’ enthuses Petra, clapping her hands swiftly before unfolding her napkin. ‘What an amazing gig!’

‘I didn’t have much choice, Jeremy just sort of ordered me to go.’

‘Well, I think you should be very proud – how many photographers are asked to fly out to shoot an opulent Indian wedding?’

‘Well still, I bet your pictures will be the pick of the album.’

Petra is definitely the chattiest person at the Miller table. Probably because she’s not a Miller. And it’s probably why she and Maya have bonded at thirtieths, sixtieths, Easter lunches and summer barbecues over the past year. And taking James to the airport tomorrow means they get to give Maya a goodbye hug too – as well as extricating them from awkward Boxing Day drinks up the road at Mary and George’s house. Their daughter, Kitty, is James’ ex-girlfriend, and the last time they bumped into Kitty in Sainsbury’s Tunbridge Wells, Petra had a job of keeping Francesca out of the same aisle, she was so worried about the tirade she thought might burst from her mouth.

James puts his hand to his mouth to clear his throat and carries on to the silent room. ‘Then from India to Thailand, Vietnam, Laos – maybe Cambodia – Indonesia…’

‘Are there more peas?’ asks Stuart, giving up his battle with the sprout. They’re his least favourite part of his favourite lunch anyway. He only likes to eat a token couple, and only because it’s Christmas.

‘Yes, dear, just in the microwave…’

Diane gets up from the table and goes in search of peas.

James can tell no one is all that interested in the route so tails off.

‘Sounds ace,’ says Francesca, not asking him to go on.

‘What are you doing about keeping up your portfolio?’ asks Petra. ‘Your pictures will be awesome, maybe you could move into travel photography. This year Condé Nast Brides, next year National Geographic?’

James widens his dark eyes, enthusiasm brimming. ‘Well, I do like capturing people, whether it’s a wedding or not. So maybe…’ 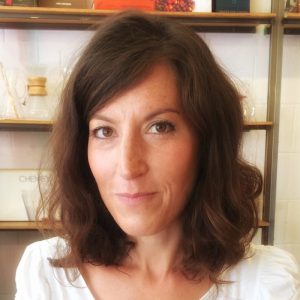 In 2008 she had a weekly column in Fabulous magazine documenting her year-long round-the-world trip with ‘Train Man’ – a man she had met on her daily commute. She since married Train Man and lives in Hertfordshire with him and their two young sons.

View The Postcard on Amazon, Kobo and Google Play.