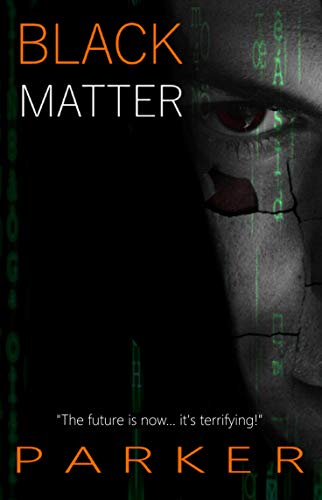 There are one or two parts which I feel could have benefited from more explanation, but as this is to be the first part of a trilogy that explanation may be yet to come.

I enjoyed this book and I look forward to sampling more of GD Parker’s work. This book is perfect for fans of Black Mirror and it is the beginning of a very promising series. 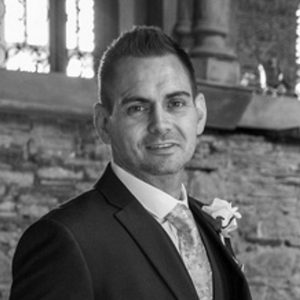 GD Parker is the author of his debut novel, Black Matter. Book one of a three-part series that explores the depths of the unfolding high-tech world we now live in, making it a dangerous place.

The novel will be available to purchase in e-book and paperback formats on the Amazon store.

Gareth was born in the UK in 1981. A family man spent much of his working life in South Wales working in a professional capacity. One day he made the decision write about an idea he dreamt about.

Still working full time for a large organisation, he enjoys reading all manner of books, and spending time with his world – his family.

Click to view Black Matter at Amazon UK and Amazon US.