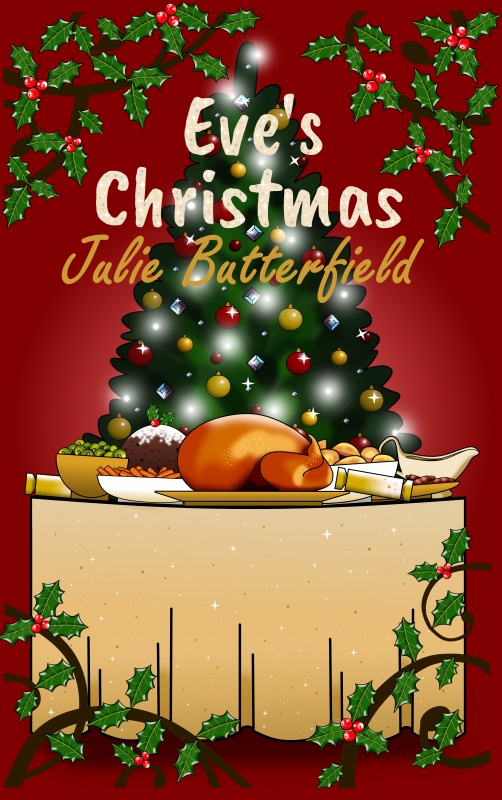 I could understand her obsession though. It is easy to fall into the trap of feeling like everything needs to be perfect around Christmas and the pressure that you ultimately put on yourself to make everything perfect.

Eve is a very relatable character especially as she tries to juggle work, a family life and the lead up to the festive season mostly alone which is made worse when she realises Abby is coming to stay. Like many of us, she compares herself to others and gets too focused on what people think.

Even before she arrives, Abby looms over the story like an unseen villain and I wondered whether she would be able to be redeemed. What kind of character she turns out to be is something I hope you will find out yourself.

Other than Eve, my favourite character is actually Alice. I found her facts about the environment a good reminder about what’s important (made me feel a little guilty though.)There were moments when she really showed affection toward her mother which I found so endearing.

I have to admit, when Eve gets the house ready for Christmas, it sounded like something out of a magazine and I wanted to step into it.

Eve’s Christmas is exactly the type of book I like reading at this time of year. It’s a lovely, warm festive book (with a beautiful cover,) that reminds you what is important. Go on, make a hot chocolate, this novel, a blanket and find a spot near the Christmas tree. 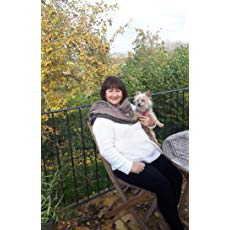 Julie Butterfield belongs to the rather large group of ‘always wanted to write’ authors who finally found the time to sit down and put pen to paper – or rather fingers to keyboard.

She wrote her first book purely for pleasure and was very surprised to discover that so many people enjoyed the story and wanted more, so she decided to carry on writing.

It has to be pointed out that her first novel, ‘Did I Mention I Won The Lottery’ is a complete work of fiction and she did not, in fact, receive millions in her bank account and forget to mention it to her husband – even though he still asks her every day if she has anything to tell him!

Click to view Eve’s Christmas on Amazon UK and Amazon US.