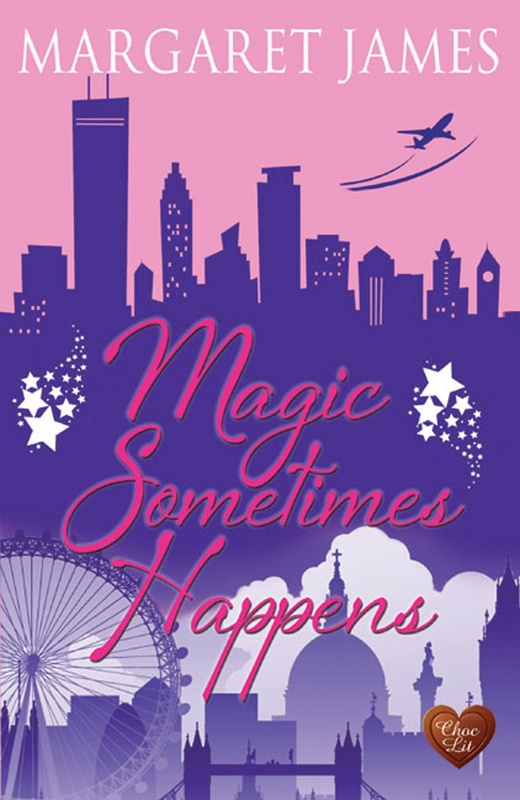 Book 5 in the Charton Minster Series, London-based PR and promotions consultant Rosie Denham has just spent a year in Paris where she’s tried but failed to fall in love. She’s also made a big mistake and can’t forgive herself.

American IT professor Patrick Riley ‘s wife has left him for a Mr. Wonderful with a cute British accent and a house with a real yard. So Patrick’s not exactly thrilled to meet another Brit who’s visiting Minnesota, even if she’s hot.

Pat and Rosie couldn’t be more different. She’s had a privileged English upbringing. He was raised in poverty in Missouri. Pat has two kids, a job that means the world to him and a wife who might decide she wants her husband back.

So when Pat and Rosie fall in love, the prospects don’t seem bright for them.

Who doesn’t like a story with an opening scene that grips you and won’t let go!

This is my second Margaret James novel (the wonderful ‘The Wedding Diary’ was my first) and being a dedicated Choc-Lit follower I had a pretty good idea of what to expect and was certainly not disappointed, being up to the exacting standards set by the first novel I read by this lady.

Moving swiftly along from one viewpoint to the next, the pace of the story never gives up. With the added bonus of revisiting past members of the Dehham family, this is like curling up on the sofa with familiar friends and enjoying a cost night in.

This isn’t a simple ‘meet, fall in love and marry’ type story. Obstacles have to be overcome, but the path to anything worthwhile is seldom easy, but Ms James is a master of the genre and if you haven’t read a novel of hers, this is a good place to start though, as with any series, it’s always best to start from the beginning, this will just give you the taste to dip back in and sample some more Choclit temptation.

In fact, the only annoying part about it is that is cost me sleep, as I found it very difficult to put down.

Magic Sometimes Happens is published by Choc-Lit (Nov, 2014) and is available in most UK Bookshops. Click to view on The Book Depository or click to view at Amazon UK.