Book Review: The Little Teashop of Lost and Found by Trisha Ashley 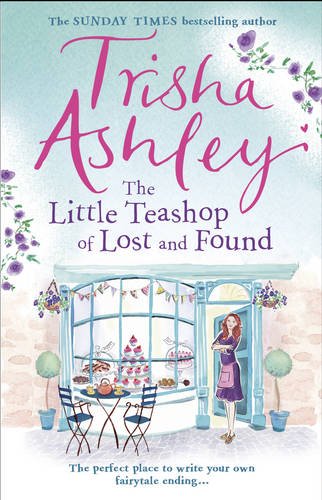 Hello and a big welcome to Trisha Ashley. Her new book, The Little Teashop of Lost and Found was released as an eBook on 9th March by Transworld Digital (with the paperback following in June and published by Black Swan.)

Alice Rose is a foundling, discovered on the Yorkshire moors above Haworth as a baby. Adopted but then later rejected again by a horrid step-mother, Alice struggles to find a place where she belongs. Only baking – the scent of cinnamon and citrus and the feel of butter and flour between her fingers – brings a comforting sense of home.

So it seems natural that when she finally decides to return to Haworth, Alice turns to baking again, taking over a run-down little teashop and working to set up an afternoon tea emporium.

Luckily she soon makes friends, including a Grecian god-like neighbour, who help her both set up home and try to solve the mystery of who she is. There are one or two last twists in the dark fairytale of Alice’s life to come . . . but can she find her happily ever after?

I’ve been a devoted follower of Trisha for a number of years now and was honoured to be selected to receive an ARC of her forthcoming novel and so settled down to enjoy a leisurely plod through her offering…so much for good intentions.

Before long (around about page um…3) I found myself immersed in the interwoven worlds that Trisha is so expert at fabricating and had to force myself to slow down, breathe in fact, or else I was sure to finish the book in one fell-swoop. I’m not saying there’s anything wrong with this, I’ve read many a book in one long session before, although I wanted and was determined to savour this one. I’ve never hated myself so much! This turned out to be the right decision though, as by only allowing myself to read a single chapter a day, I made certain to take in each word that was written. Not one was wasted, by the way.

Our main protagonist is Alice Rose, a foundling discovered barely alive on the Yorkshire Moors (a place I always consider a wonderfully drawn character that’s always beautifully integrated into Trisha’s novels). She had a semi-happy adoption, other than always wondering whom her real mother was and after her fiancé dies, is forced out of her comfy surroundings and decides to move back to the village of Haworth, just outside of where she was found, to set up an up-market teashop (of the title) and see if she could find out anything of her origins. 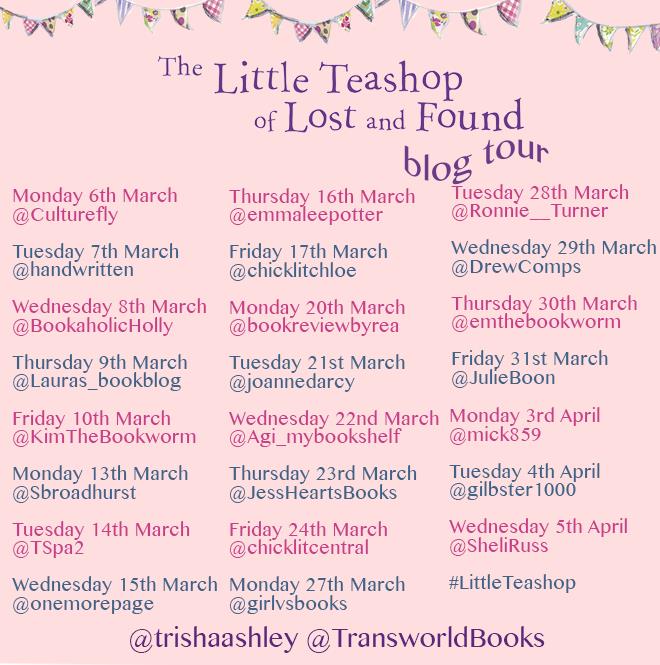 Seemingly vulnerable, and certainly coming across as such as we start the story, Alice proves to have a mind of her own and soon meets her match in the aquiline-nosed Greek God that is Nile who has an antiques shop near to Alice’s teashop . Coming to her aid as she tries to resolve teething issues with the shop, she soon finds herself immersed in Nile’s family, who are not only able to help her with her search to find out where she came from, but also provide a much needed surrogate family.

Throw in liberal doses of Bronte and references to previous Trisha outings in this glorious area of England (much to this readers delight), a book within a book that Alice is writing and which we become privy to, the trademark Trisha Ashley mix of humour and heartfelt angst and we have as close to the perfect romantic novel as it’s possible to get.

My thanks to Trisha for suggesting to her publishers to send me the ARC, you lightened up many a dull grey evening.

Waffles, Bronte and Haworth..oh my! 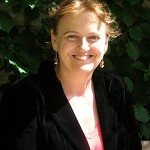 Trisha Ashley has twice been shortlisted for the Melissa Nathan award for Romantic Comedy and Every Woman for Herself was nominated by magazine readers as one of the top three romantic novels of the last fifty years.
She is from St Helens in West Lancashire, and now lives in North Wales, together with the neurotic Border Collie foisted onto her by her son, and a very chancy Muse.
She is the founder member of NW Novelistas Ink, a group of twelve novelists, several of whom are bestselling, who meet regularly in North Wales.
Trisha’s website can be found here: www.trishaashley.com and she is also on Twitter – @trishaashley.