Book Review: Written From The Heart by Trisha Ashley 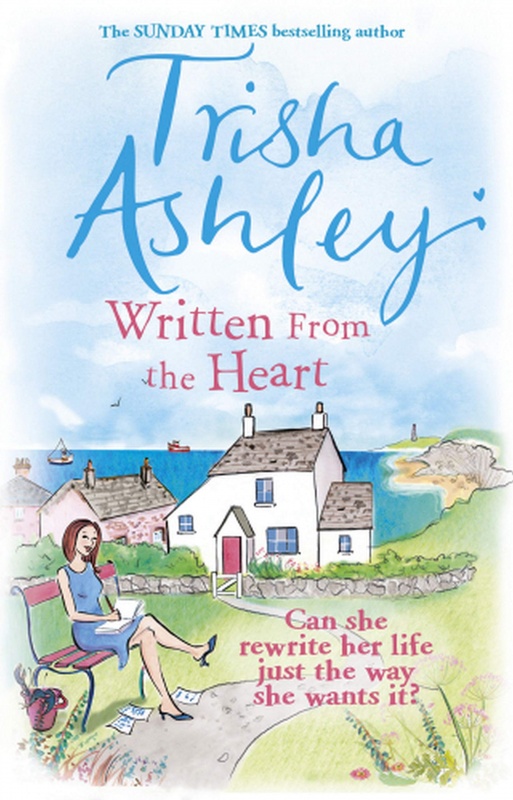 Tina Devino makes more money teaching people to write than writing herself. A middling romance novelist who dreams of penning a bestseller, she’s increasingly forced to compete with younger, blonder debut authors for her publisher and agent’s attention.

Feeling forgotten, Tina realises the only way up is to take her career and destiny in hand and build her own happy ending; which is perfect because, for a romance writer, Tina isn’t the most traditional of women… Although she does see her long-term partner lover friend, Sergei, once a week which is ‘quite enough, thank you very much’. But her uncomplicated love life might soon need some unravelling when a mysterious Tube Man, unwelcome ex-husband and a shadowy figure in a butterfly mask waltz into the picture.

Only Tina can work through the drama and claim the life she’s always wanted… but will she succeed?

Previously released and long out of print, as ‘Happy Endings’, this is nevertheless a very well told story. As an example of a best-selling author’s evolving style and confidence, it is invaluable.

The characterisation is wonderful, with Tina (IMHO) a terrific amalgam of a lot of Romance Writers I know, which make it a very personal read (for me at least).

I would give the writing a Five Star, though I would have to agree with a couple of the other reviews in that the abrupt ending is well, abrupt and you do find yourself wondering about a few loose threads not being tied up.

Despite that, I am still giving it Five Stars as that was my only quibble and it doesn’t deserve to lose a complete star for this.

My thanks to Penguin Random House for the Advance Reading Copy. 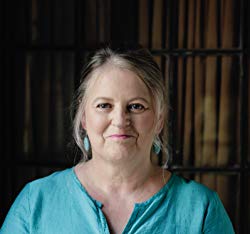 Her novels have twice been shortlisted for the Melissa Nathan award for Romantic Comedy and Every Woman for Herself was nominated by magazine readers as one of the top three romantic novels of the last fifty years.

She is from St Helens in West Lancashire, and believes that her typically dark Lancashire sense of humour in adversity, crossed with a good dose of Celtic creativity from her Welsh grandmother, has made her what she is today…whatever that is.

Several of her novels are set in rural West Lancashire, West Yorkshire and Wales. They frequently explore aspects of the three F’s that are a constant in her own life: Food, Flowers and Friendship and include delicious recipes at the back.

Nowadays she lives in North Wales and is the founder member of NW Novelistas Ink, a group of twelve novelists, several of whom are bestselling, who meet regularly in North Wales; she is also one of the trio of authors called The 500 Club, along with Leah Fleming and Elizabeth Gill.

Written From The Heart was released by Black Swan on 7th February 2019 and is available to buy in most UK bookshops and online. Click to view on Amazon UK.