Books I Am Looking Forward To Reading: Part Three 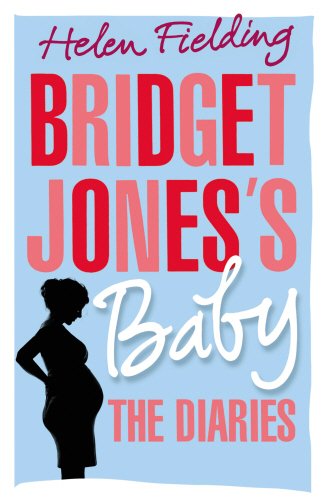 As we reach the middle of October, there have and still are some fantastic book releases to come. Here are a few of the ones I am looking forward to reading…

The first book is Bridget Jones Baby: The Diaries. Now, I have to admit, I was not the biggest fan of Mad About The Boy. There were elements about it that were fine but I didn’t like what happened to Mark Darcy. From what I can gather, this book which was released on 11th October, is more along the story line of the recently released movie (which I am still yet to see.)

Bridget is finally pregnant in this latest novel. It is full of cheesy potatoes, outlandish advice from drunk singletons and smug mothers, scans and childbirth questions. Plus… who’s the father? (Bridget Jones Baby: The Diaries was released on 11th October by Jonathan Cape.)

Lyrebird is the new novel that is due for release by Cecelia Ahern. I love her novels and this one sounds like it is going to be great. In the deep of the woods, a young woman lives alone. She processes an extraordinary 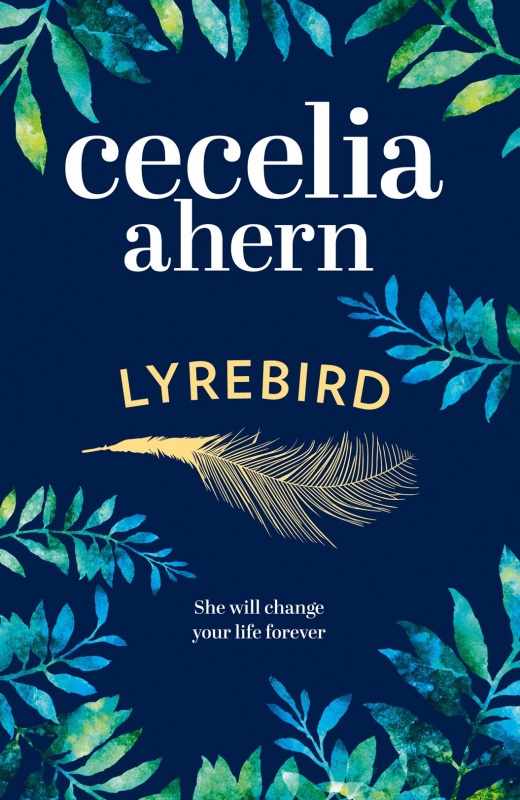 talent – a gift that has earned her the nickname, Lyrebird.

When Solomon finds Laura’s (great character name. I know, I am a little biased) solitary existence, her life is turned upside down. She’s pulled from her peaceful home to the chaos of Dublin. Solomon is sure the world will embrace Laura but will she feel free to spread her wings or will she feel trapped?

This is due for release by HarperCollins on 3rd November 2016.

The next book I am looking forward to reading is We Were On A Break by Lindsey Kelk (Harper, 6th October.) I now have Ross from Friends in my head screaming “we were on a break.” It makes me want to binge watch Friends.

Liv and Adam have found themselves on opposite sides of a life they had mapped out. What should have been a proposal has now turned into a break. Friends and family think they are crazy. Liv throws herself into her work (she finds animals so much simpler than humans) and Adam tries to get himself out of the hole he has dug himself. The short break gets longer. Can and do they want to find their way back to one another? 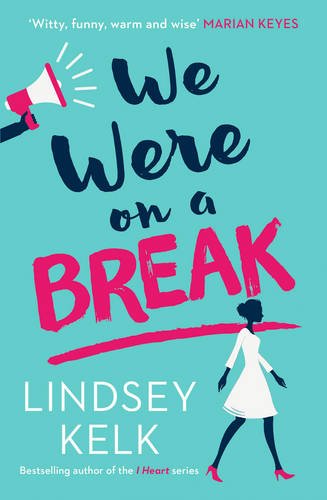 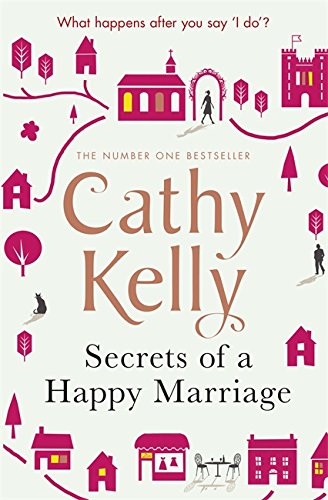 The fourth book I am excited to read is by Cathy Kelly and it’s called Secrets of a Happy Marriage which is due to be released by Orion on Kindle on 25th October with the hardback release to follow next year.

I adored It Started With Paris. That was my introduction to Cathy’s books and so I am eagerly awaiting this novel. It sounds good.

The basic premise is that the Brannigan clan knows that special birthdays are not just a chance to get together. Bess is hoping to show everyone how happy her recent marriage is. However, cracks are already beginning to show. JoJo is Bess’s stepdaughter and has a point to make. JoJo is not her mother and is not about to replace the mother she has been missing for the last two years. She also doesn’t know whether she will get to be a mother herself. Cari is a career woman who is not easily unnerved apart from when she had to face the man who left her at the altar. Will the Brannigans discover the secrets of a happy marriage before it is too late? 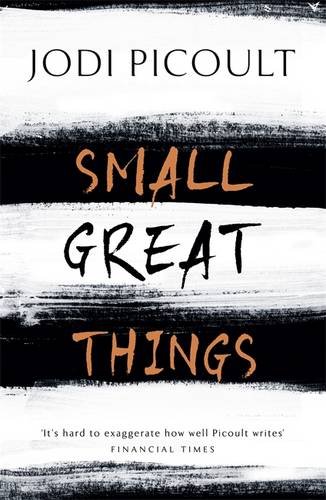 The final book I am excited to get my hands on is what has been marketed as ‘To Kill a Mockingbird for the 21st Century.’ Small Great Things is the latest novel from Jodi Picoult and is due to be released by Hodder & Stoughton on 22nd November 2016.

A newborn baby dies after a routine hospital procedure. There is no doubt about who will be held responsible; the nurse who has been banned from looking after him by his father. What the nurse, lawyer and father of the child can’t know is how this death is going to change all their lives.
Small Great Things is about prejudice and power. It is about that which divides us and unites us. It’s about opening your eyes.