Blog Tour: No Way Back by Kelly Florentia

Blog Tour: Book Review of No Way Back By Kelly Florentia 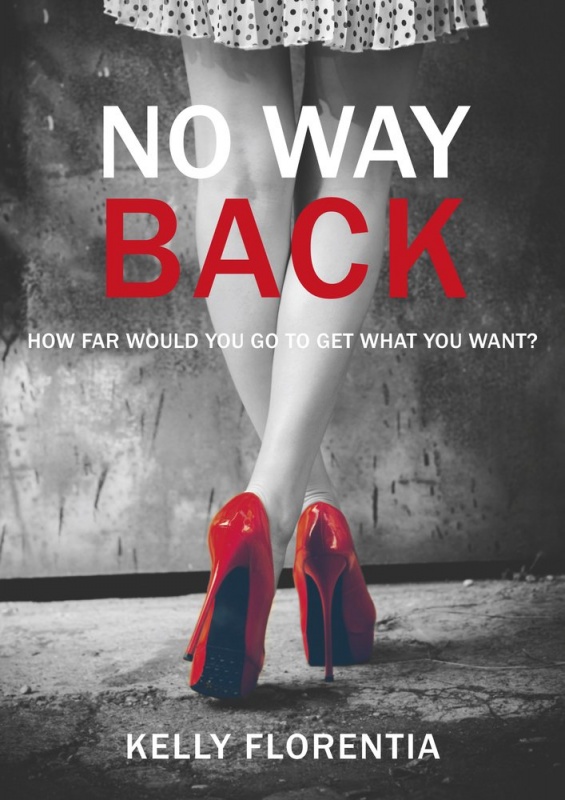 Kelly Florentia is my guest today with the blog tour for her new novel, No Way Back.

When two eligible and attractive men are vying for your heart, it should be the perfect dilemma…

Audrey Fox has been dumped by her unreliable fiancé Nick Byrne just days before the wedding. Heartbroken and confused, the last thing she expects when she jumps on a plane to convalesce in Cyprus is romance.

But a chance meeting with handsome entrepreneur and father-of-one Daniel Taylor weaves her into a dating game she’s not sure she’s ready for. Audrey’s life is thrown into further turmoil when she discovers on her return to London that Nick has been involved in a serious motorcycle accident that’s left him in intensive care.

Distraught yet determined to look to the future, Audrey must make a decision – follow her heart or listen to well-meaning advice from family and friends? Because sometimes, no matter what, it’s the people that we love who can hurt us the most…

My verdict on No Way Back.

I fast became a fan of Kelly’s writing after reading The Magic Touch so I was very eager to get my hands on No Way Back.

No Way Back is told from the point of view of Audrey who is looking forward to marrying her boyfriend of eight years, Nick. 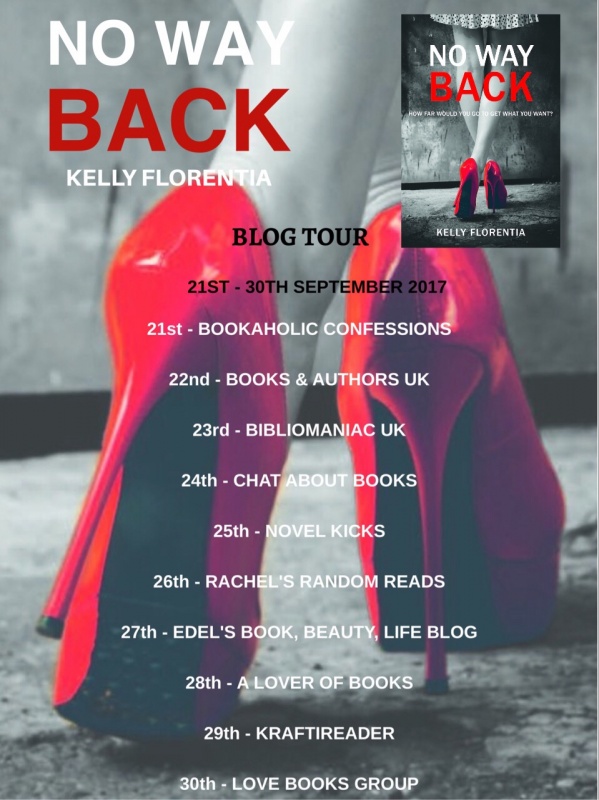 However, when he leaves her just before they are due to get married, Audrey is heartbroken. She escapes to Cyprus with her parents for a few days. This is where she meets a mysterious man on the beach. Having seen that he is there with his wife and child, she doesn’t think anything of it until he turns up again back in England and things with him aren’t what she first thought.

Can this man help her get over Nick or is she not ready? Is this person right for her?

Audrey is a wonderful character and from the start of No Way Back I warmed to her immediately. She has had her heart-broken in such a horrible way and I want to step into the novel and give her a hug. I got invested in her story very early one and came to really care about her.

Most of the supporting characters around her are great. Louise and Audrey’s parents especially.

They are all very protective over Audrey and all tell her she shouldn’t see Nick which, at the time Audrey can’t understand but the reasons soon become obvious and there are things going on that have been kept secret.