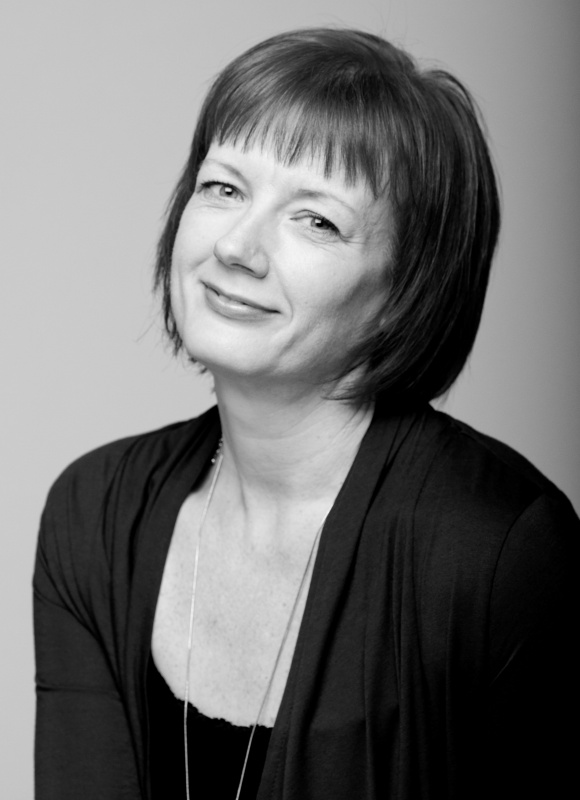 Today, I am welcoming Amanda Brooke and the blog tour for her latest novel, The Affair which was released by Harper on 10th November in electronic form with the paperback release due for 12th January.

“You might as well know from the start, I’m not going to tell on him and I don’t care how much trouble I get in. It’s not like it could get any worse than it already is.

When Nina finds out that her fifteen-year-old daughter, Scarlett, is pregnant, her world falls apart. Because Scarlet won’t tell anyone who the father is. And Nina is scared that the answer will destroy everything.

As the suspects mount – from Scarlett’s teacher to Nina’s new husband of less than a year – Nina searches for the truth: no matter what the cost.

Hello Amanda. Thank you so much for joining me on Novel Kicks today. Your new book is called The Affair. Can you tell me a little about it and how the idea originated?

Thank you for inviting me on to Novel Kicks, it’s lovely to be here again! The Affair begins with the news that fifteen year old Scarlett is pregnant to a married man. She won’t say who it is, but the two likely candidates are her stepfather and her teacher. The story is told from the point of view of the men’s wives; Scarlett’s mum, Nina and teacher’s wife, Vikki. I also introduce Scarlett’s voice as a narrator, and she describes the early days of her relationship and how she feels when the accusations start to fly. I’m not sure how much I can say about how the idea originated without giving too much away. I had a scene in my head of a schoolgirl watching from the periphery while other people’s lives fell apart. She wasn’t meant to be the focal point of the book, other than perhaps a final reveal, but after long chats with my editor, the premise of the story morphed into something quite different, and it was both a pleasure and a challenge to write.

Can you describe what your typical writing day is like? Any rituals like needing tea or writing in silence?

You’ve asked that question at a very exciting time, because I gave up work this month to write full-time. I’ve spent thirty-one years in local government and for the last five I’ve been juggling two careers, fitting in my writing around the day job. I can tell you what I plan to do, which is to concentrate on my writing in the morning, which allows me to spend the rest of the day thinking about what I’ve written and where I need to take the story next. I’m conscious that working from home will be quite sedentary, so I’ve had my treadmill adapted, with a small desk that fits on top of the handlebars. My first hour of writing will be spent walking and typing so I can wake up my body and brain at the same time. As I’ve said, that’s only the plan so you might need to ask me again in a year’s time to see if I’ve kept to it. 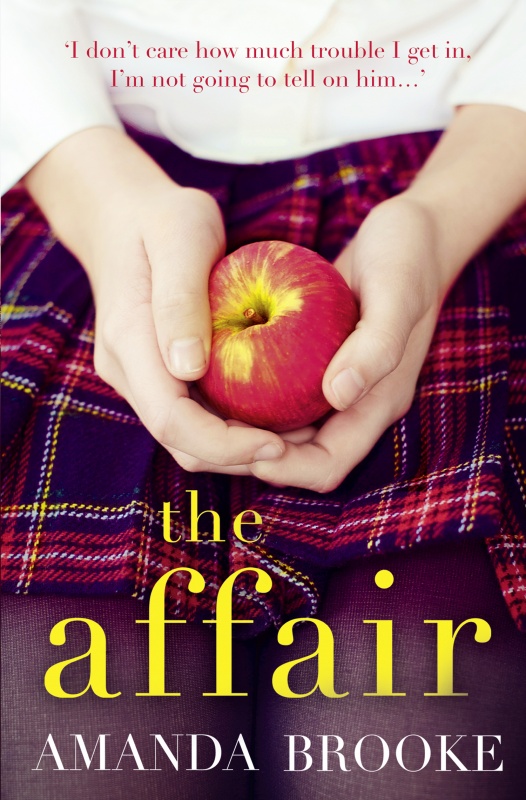 How do you approach writing your novels? Are you much of a planner and need to know your characters well and plot inside out? Do you edit as you go?

When I have an idea for a story, I like to mull it over in my head for a while before I commit to paper. The starting point is a two page synopsis, which doesn’t necessarily cover sub-plots or minor characters but should be enough to capture the essence of the story. My next task is to cut up the synopsis into about twelve sections, which in theory will be the chapters and, if nothing else, it gives me some reassurance that I have enough of a story for a full length manuscript. When I’m ready to start writing, I tend to have a very clear idea of the opening and final scenes, but the rest of the book remains relatively fluid. I enjoy getting to know my characters and they’re the ones who fuel my imagination as I go along, creating situations and conflict I never could have imagined from the start. In terms of editing, I see that first draft almost as a test run, it’s only during the subsequent rewrites that I really get to know the story.