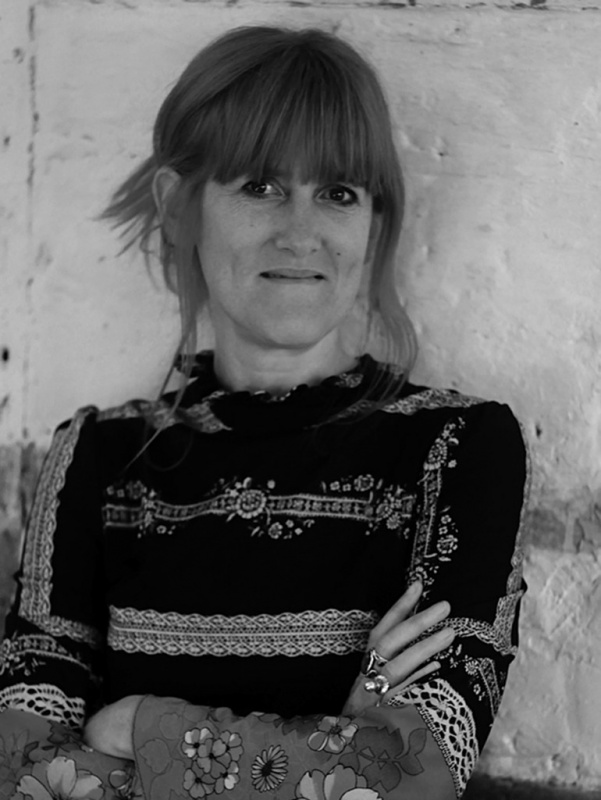 END_OF_DOCUMENT_TOKEN_TO_BE_REPLACED

A Moment With Hannah Vincent 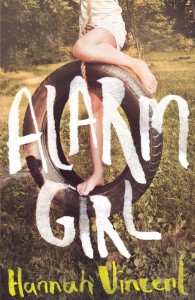 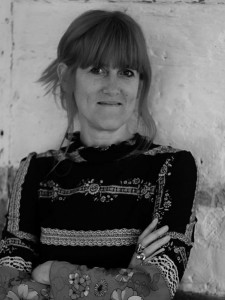 Hannah Vincent, whose debut novel, Alarm Girl was released by Myriad Editions in August last year tells us about her writing room.

I write in bed. I could justify this with the excuse that this way I am closer to the dream state and an unconscious mode in which words and feeling flow but the truth is, my bed is comfy, smells nice and my cat likes it when I write there. It is highly un-ergonomic: I lie with my neck crooked on cushions, typing straight onto an ancient laptop with Twiggy the Siamese pinning down one arm.

I once read that humans crave greenery because of our outdoor ancestry. The view from my bedroom window is bland and grey, which is useful in that it’s not a distraction but sometimes I move to the kitchen table to work. Ours is a topsy-turvy house with an upstairs kitchen that is slightly above the level of the garden, so when I look out of the windows I feel as if I am in the trees with the squabbling sparrows and busy blue-tits. END_OF_DOCUMENT_TOKEN_TO_BE_REPLACED