The Zero and The One by Ryan Ruby

Book Extract: The Zero and The One by Ryan Ruby 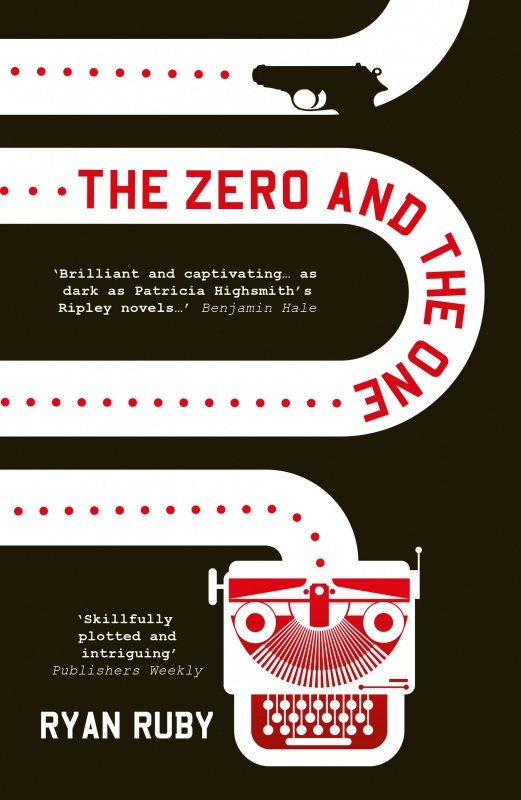 Zero and The One is the latest novel from Ryan Ruby. It was released by Legend Press on 15th March. Ryan and his blog tour join me today.

A bookish scholarship student, Owen Whiting has high hopes of Oxford, only to find himself immediately out of place. Then he meets Zachary Foedern from New York. Rich and charismatic, Zach takes Owen under his wing, introducing him to a world Owen has only ever read about.

From Oxford to the seedy underbelly of Berlin, they dare each other to transgress the boundaries of convention and morality, until Zach proposes the greatest transgression of all: a suicide pact. But when Zach’s plans go horribly awry, Owen is left to pick up the pieces and navigate the boundaries between illusion and reality to preserve a hold on his once bright future.

Thanks to Ryan and Legend Press, we have an extract to share with you today.

RITUALS OF SUSPENSION.— The ritual that can withstand the deadening weight of its own unbroken repetition has yet to be choreographed. Any ritual so rigid that it fails to include the means of its own periodic suspension is bound to go extinct.

Pembroke is one of the smallest and poorest of Oxford’s colleges. The Cotswold stone buildings seem to turn inward, away from bustling St. Aldate’s, as if ashamed of the plainness of their features. The Old Quad, where I was given rooms, lies quite literally in the shadow of the fairer sister over the road. Tourists would come from round the world to visit Pembroke Square, only to turn their backs on our Porter’s Lodge so they could have a better angle from which to snap a photograph of Tom Tower, the lavishly ornamented gateway to Christ Church.

The college was old enough to have produced a few notable alumni, but the most famous of them, Samuel Johnson, was sent down after a year for a lack of funds. Today, its students are better known for the speed of their oars on the Isis than the speed of their pens in the Exam Schools. It is largely made up of those like me, who have what the Student Union euphemistically calls non-traditional backgrounds, and who were only able to attend the oldest university in England by grace of what the Bursar called, rather less euphemistically, hardship grants. (Mine in particular were nanced by the sale, a few years previously, of Man in a Chair, an early painting by Francis Bacon, a poster of which was the only decoration on the walls of my rooms.) Rounding out the Junior Common Room were the thicker products of the public schools, Erasmus scholars from the continent, and Americans on their year abroad.

Of this last group there were around twenty, paying American tuition fees to add English polish to their CVs. The reason for their presence at Pembroke was nakedly economic, a way for a college whose endowment consisted almost entirely of subsidies from its wealthier neighbours to generate a bit of additional revenue. They were lodged in the back staircases of the North Quad, on the main site, with the rest of us first years. Though they were only two years older than I, and though they were living, many for the first time, in a country not their own, this slight difference in age lent them an air of cosmopolitan sophistication; I certainly wasn’t the only one to regard the visiting students, as they were called, more as elders than as peers. For better or worse, they generally had the run of the place. 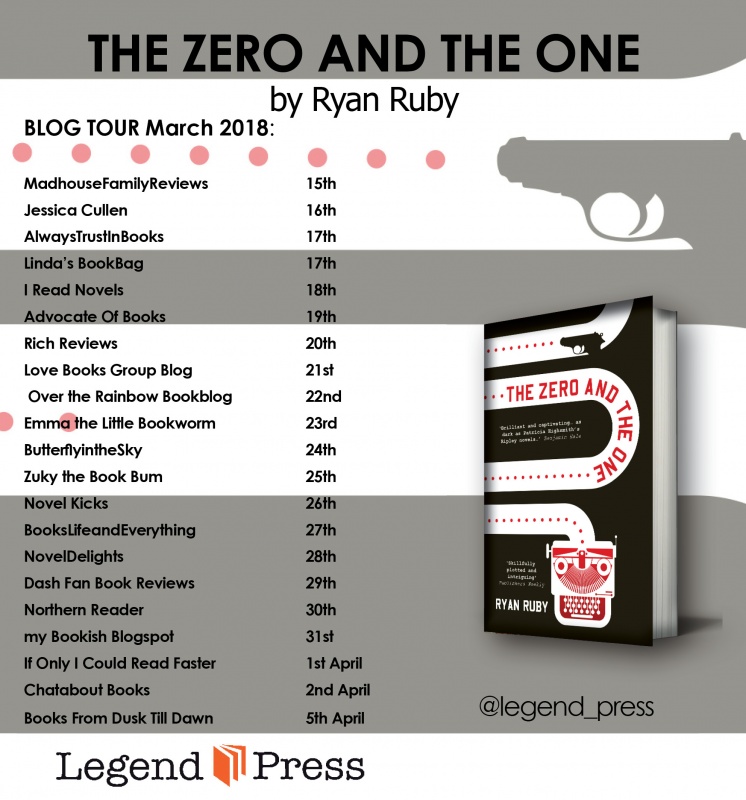 Zach was not long in distinguishing himself, mostly through skirmishes with various members of the college staff concerning the finer points of college etiquette. The first time I recall seeing him, he was being reprimanded by Richard Hughes, the Head Porter, a lean and sallow-faced man in his fifties, whose fingernails were worn longer than his sense of humour. I remember looking out my window to see what the fuss was about below. Zach, it seems, had walked across the immaculate square of lawn in the Old Quad on his way to the pantry. Not content to defer to authority — or local custom — he was demanding, in those at syllables I’d come to know so well, the explanation for such an absurd rule. The one he was given (“only fellows and newlyweds are permitted to walk on the lawn of the Old Quad”) didn’t satisfy him. He demanded another. The exasperated Head Porter told him that it was “out of respect for the sleep of the dead monks who are buried there.” To this he nodded, convinced and perhaps a tad impressed. But whenever he walked through the Old Quad, he made sure to toe the cobblestones near the edge of the lawn, not seeming to care, now that he had been reprimanded, that he was liable to pay a ne if he lost his balance.

A fortnight later, I was sitting alone at what had already become my regular seat at my regular table, reading whilst I waited for Formal Hall to begin. I was dressed subfusc— jacket, white bowtie (in my case poorly knotted), black commoner’s gown— the requisite attire. Zach arrived in the company of Gregory Glass, in the middle of a heated political debate.

“I can’t believe what I’m hearing!” Gregory was saying. The other visiting student from Columbia, Gregory was short and barrel-chested, with long curly brown hair that was held off his face, no matter what time of day, by a sporty pair of sunglasses. I’d already seen him several times at macroeconomics lectures, furiously scribbling away in the front row. That term, not a single lecture would conclude without Gregory raising his hand to ask a question, or rather, to give a meandering observation in an interrogative tone.

He asked me if they could sit at my table and, without waiting to hear my answer, continued talking to his friend. “Don’t tell me,” he said, in a voice that could be heard from one end of the hall to the other, “you’re going to throw your vote away on Nader!”