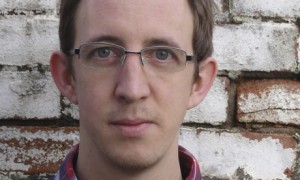 The Shock of The Fall by Nathan Filer is amongst the ten authors who made the long list for this year’s Desmond Elliott Prize. This award celebrates first time British and Irish authors.

Nathan was also the recipient of the Costa Book of the Year Award in January. Other authors who made the list include Kate Clanchy, Donal Ryan and Eimear McBride for her novel, A Girl is a Half-Formed Thing which took nine years to publish after being rejected several times.

The Shock of The Fall is our book club pick this month. To take part in the discussion, click here.

To find out more about the Desmond Elliott Prize, click here.