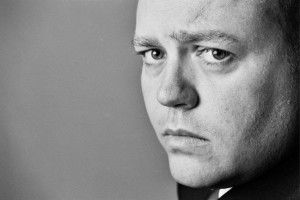 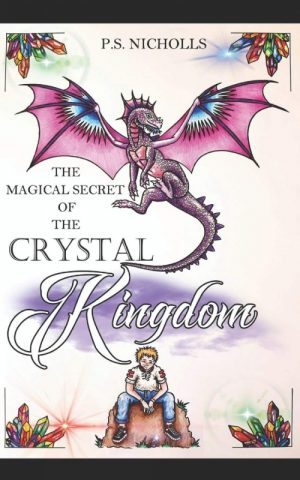 I was a big fan of Enid Blyton and so I read all of the secret seven and the famous five. However my absolute favourite book when I was very little was The Magic Faraway Tree. I was captivated.

I would have to say the Genie from Aladdin. Who wouldn’t want three wishes!

Are you able to tell me anything about what you’re currently working on?

This time the children find themselves visiting ancient sites from around the world such as The Great Wall of China and the Pyramids in Egypt for example.

There are crystals hidden there from ancient times and it is a race against their enemy to find them in time. I’m really excited about it.

Which elements do you think are essential for writing a good story?

For me it has always been about fast pace and suspense. I want to be excited by a story and not be able to wait for what happens next and I’ve tried to incorporate that into my own writing.

I think the most important thing is to start. To start even with just one sentence and then another and another.

For me that’s how I did it. I just kept writing a bit at a time and eventually had a great story. I would just sit there and be lost in my imagination and the words and the story would just come out of nowhere. 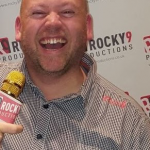 Paul Nicholls is a father of two young children and lives in Southend on Sea, Essex in the UK. Having grown up himself on The Faraway Tree and The Lion, the Witch and the Wardrobe he wanted to create a modern day fantasy series that can be enjoyed by everyone and put a smile on people’s faces. He writes under the name P.S. Nicholls.

About The Magical Secret of the Crystal Kingdom:

My name is Rose Jones and I have a question for you. Have you ever been transformed into a unicorn? How about a dragon or an eagle or even a dolphin? Have you ever been on a magical adventure, not knowing how you will ever get home? Well let me tell you, it’s Fantastic!! I should know because it happened to me, my brother and some of our friends. We were transported through a portal into a world full of magical animals that we called The Crystal Kingdom.

I had always known that I was different. There were always clues, the biggest of all being the dreams, or visions, that I had for as long as I can remember. Dreams of a magical flying unicorn, talking lions, fire-breathing dragons, buried crystals you name it! Some people might say ‘everyone has dreams’, which of course is true. The thing is, my dreams actually came true. My dreams were not just dreams, they were visions.

One day I told my Mum and Dad about my dreams. Well, I thought they were my Mum and Dad, and they showed me an old photograph of a house I had described from my dreams that they had kept hidden away from me since I was a baby. That was when they told me I was adopted. Somehow I had always known. I still loved them of course, but if I was adopted who were my true parents? I knew that the house from my dreams would lead me to the answer.

Five years later we stayed in that very same house for a holiday. On the first day, while we were exploring in the woods we found a cave with some crystals buried inside it. Lots of crystals! The next thing I knew I was alone in a fantasy world full of magical animals and crystals. The fantasy crystal world from my dreams. It had been waiting there for me through a magical portal.

This is the story of what happened next and how I discovered The Magical Secret of the Crystal Kingdom.

Click to view The Magical Secret of the Crystal Kingdom on Amazon UK.