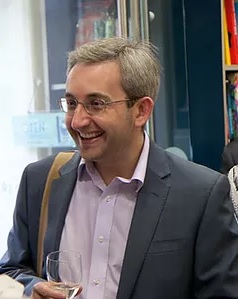 It’s my final stop on the 12 Days of Clink Street Christmas. Joining me today is Matthew Redford, the author of the short story, Who Killed The Mince Spy?

Detective Inspector Willie Wortel, the best food sapiens police officer, once again leads his team into a series of crazy escapades. Supported by his able homo sapiens sergeant Dorothy Knox and his less able fruit officers Oranges and Lemons, they encounter Snow White and the seven dwarf cabbages as well as having a run in with the food sapiens secret service, MI GasMark5.

With a thigh slap here, and a thigh slap there, the team know Christmas is coming as the upper classes are acting strangely – why else would there be lords a leaping, ladies dancing and maids a milking?

Matthew and Clink Street Publishing have shared an extract from Who Killed The Mince Spy today. Enjoy! 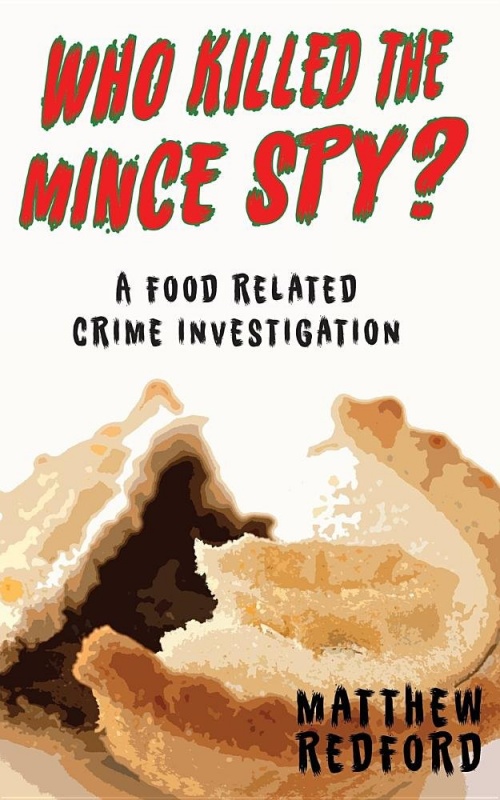 “This is taken from the beginning of Chapter 1 where we are first introduced to Mitchell the Mince Pie who is working undercover and who is danger from a mysterious man with a long white beard.”

The soft sound of castanets drifted across the morning daybreak as effortlessly as a butterfly meandering over a garden in summer.

Except this was no summer day.

It was a cold, brisk December morning. A frost had settled overnight, not too thick to be troublesome, but thick enough to mean that car windscreens needed to be scraped with whatever device the driver had to hand. For Mitchell it was the back of an unused library card which he had found lurking in his wallet, not that he could actually remember signing up for one in the first place. No matter, it was coming in useful now.

Silently cursing, he stretched across his hire car and scratched at the frost. In his own car he knew he could slip into the drivers’ seat, flick on the inbuilt heating system, sit back and wait for the frost to melt away. But he was undercover and needed to make do with the hire car his bosses had provided. An old, two bob, all-expense-spared rust bucket of a car. Mitchell thought that the car was probably around when the engine was first invented.

With that thought in mind, Mitchell chuckled to himself and put all the effort his little shortcrust frame could muster into shifting that last piece of frost. And as he reached out he never noticed the approaching figure from behind, syringe in one hand, castanets in the other.

estate in Bermondsey, south-east London. He now lives in Longfield, Kent, takes masochistic pleasure in watching his favourite football team snatch defeat from the jaws of victory, is a keen chess player and is planning future food related crime novels. To counterbalance the quirkiness of his crime fiction Redford is an accountant. His unconventional debut crime thriller, Addicted to Death: A Food Related Crime Investigation was published by Clink Street Publishing last summer.

To view on Amazon UK:- https://www.amazon.co.uk/Who-Killed-Mince-Spy- 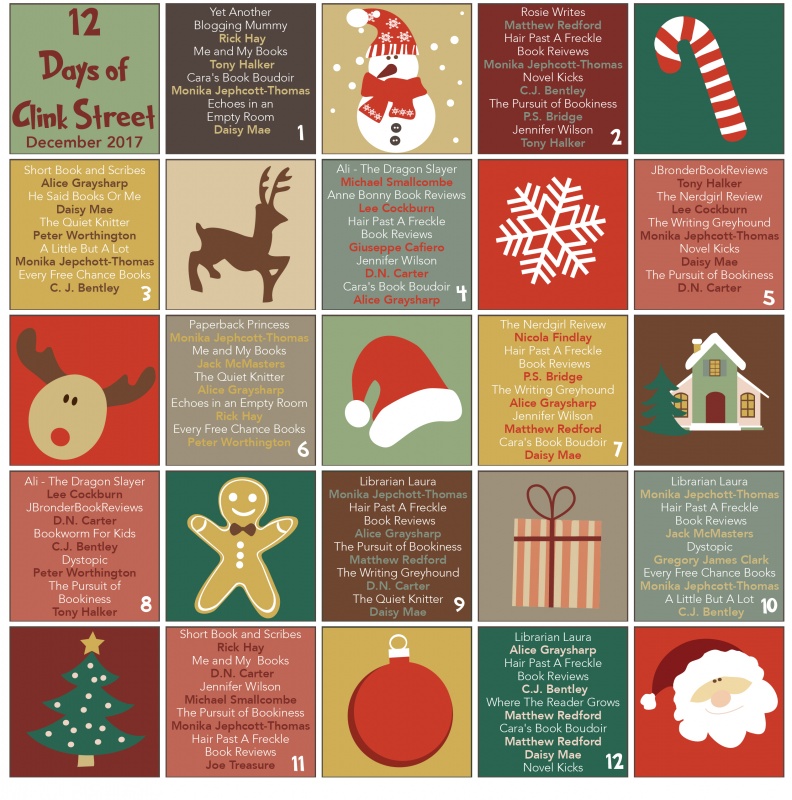