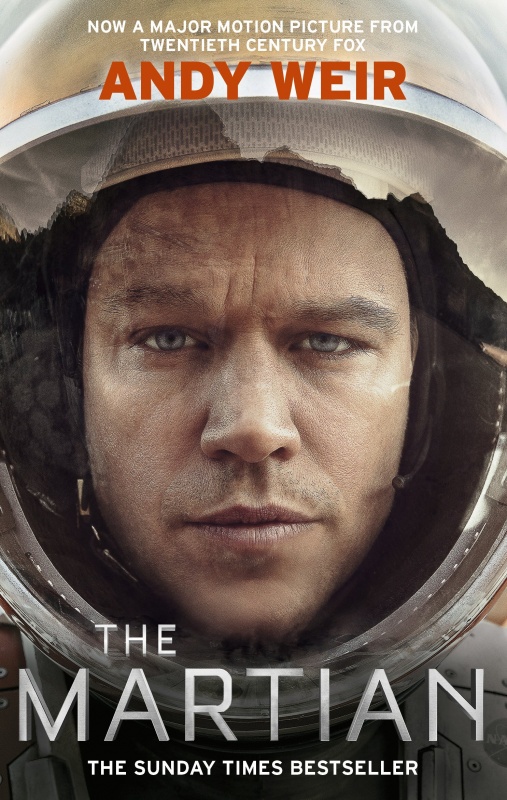 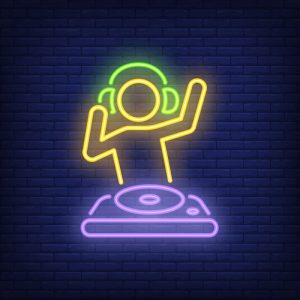 Virtual reality has been a hot topic for years now, and it’s had a place in popular fiction for decades. There’s fairly little talk, however, about who might design and control VR worlds if and when they become more sophisticated. In fact, the closest example I could think of in fiction (never mind books specifically) is the vaguely comical “Architect” character in The Matrix films. I’d be curious to see an inventive author draw up such a character though – someone with a god-like ability to control, manipulate, and monitor a VR world catering to thousands or millions of users in the near future. It’s not exactly a comfortable idea, but it’s an interesting character outline that could make for a fun read.

Gambling fiction, in books, film, and TV, has covered just about every relevant type of character – save for a modern, digital gambler. That means that most gambling fiction also feels decidedly dated these days, and fails to speak to the shifting nature of casinos worldwide. The fact is, this nature is now largely digital. From online poker rooms to websites full of slot video games, people interested in this kind of activity can now find whatever they might want through an app or browser. Additionally, expanding payment options and a great deal of marketing have made more people interested to begin with, effectively enlarging what was once a niche culture. This all results in a gigantic global industry about which there’s virtually no fiction. I can’t say how the story would play out, but a book revolving around a protagonist who moonlights as an online poker star, or makes a career in digital gambling, would at least be current – and could be pretty interesting.

We hear quite a lot these days about conservation and environmental clean-up, but relatively little about specific jobs or roles. That is to say, we all know that we should recycle, and many of us are interested in embracing solar tech or switching to electric cars, but very few of us would even know where to start if we wanted to be more proactive about healing our environment. Expanding on this, I’d love to read a book about a marine conservationist in the 21st century. This is a job you can actually volunteer for, and it’s a unique, tragic, rewarding, and exhilarating one all at once (or so I’d imagine). Teasing all of this out through a core character could make for an excellent exercise, provided a good enough story surrounded said character.