A Moment With… Angela Jackson 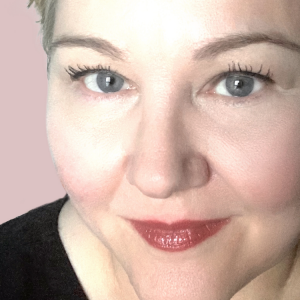 Best-selling author Angela Jackson, who has just launched her new book, The Darlings, reveals her top five tips on writing:

You have an imagination, so use it! My second novel, The Darlings, is written mainly from the point of view of a thirty-something male comedian. I’m not in my thirties, I’m not a man, and I’d be stretching it to claim to be a comedian, but I did my research. One of our jobs as writers is to head down research rabbit holes to find out why people have affairs, sail around the world, change their religion, leave their partners, change careers, kill people. If you find yourself losing track of time as you research your subject area, it’s a good sign you’ll enjoy writing about the subject. If I’d have stuck to writing solely what I know about, I’d have submitted 70,000 words on the merits of a good cup of tea.

I once spent a whole academic year silencing my voice. After a buoyant start to an MSc in Creative Writing, once I was ‘put in my place’ by a particular tutor a couple of times, I sat in classes cowed and uncharacteristically silent. Even though I won a prestigious writing award during the same year, I didn’t trust myself to write another good sentence. I started to believe the ridiculous idea that commercial fiction, which is what I write, wasn’t good enough. If you find yourself thinking along these lines: STOP! You don’t need to be a ‘heavyweight’. You don’t need to produce a classic. I look at material I wrote during that wretched year, and it feels utterly forced and lifeless. That’s because I was trying to be someone else. I was trying to be a ‘serious’ writer. It didn’t work. You don’t need to write what you know, but you DO need to allow your own writing voice to emerge. 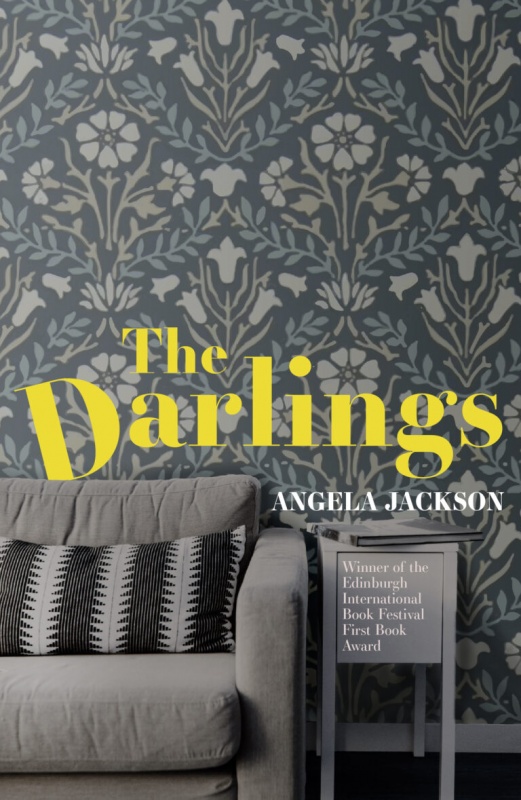 It’s a great idea to join an enthusiastic and positive writing group. Surrounding yourself with people who have common goals can be incredibly exciting and empowering. If that’s not possible, you’ll need to gather a team of beta readers — friends or peers who have time and are happy to read your work and give you honest and encouraging feedback. Many writers are happy to do this on a reciprocal basis. There are also great freelance editors who offer various levels of service to help you move forward. After I lost my writing confidence, Scottish Book Trust generously awarded me time with Sophy Dale https://sparkforwriters.wordpress.com/work-with-me/ and, with her help, I soon completed the first draft of The Darlings. Once you have a first draft, you’re flying! From that point, it’s trimming, finessing, enhancing. You can do that! If you’ve completed a first draft, you’re already bit of a superhero! 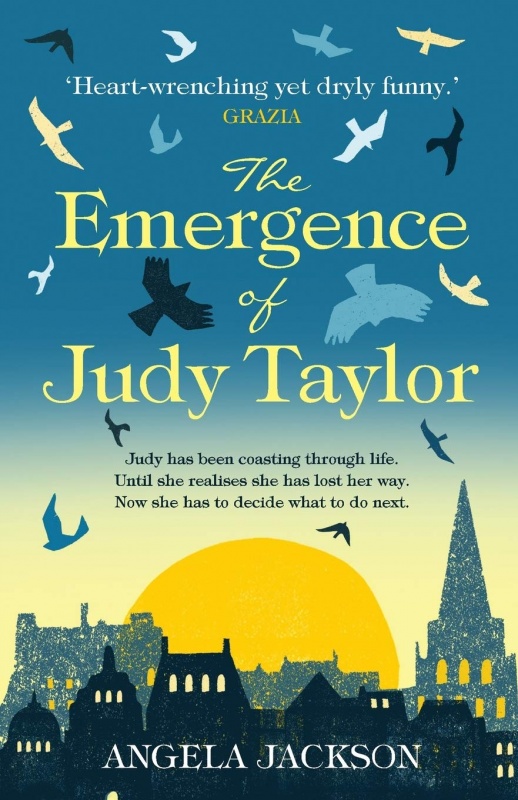 Once you have your team, you will need to learn one of the most valuable skills any writer can have: the ability to ‘take notes’. In short, that means the ability to carefully listen to and evaluate feedback. You don’t have to act on every word, but you definitely should listen to it and then decide how you’ll use it (if at all). If you go on to be published, you’ll get notes every step of the way: from your beta readers, to your agent, your editors and others, and part of your job as a writer is to be open to it. You’ll need to be resilient, but it really does pay to be able to welcome feedback with open ears. The Darlings is only the book it is because I listened to excellent beta readers, advisors and editors. We didn’t always agree, but I did always listen.

Sometimes, things don’t go as planned. You’ll be driving along, heading to your destination, and suddenly you come across a diversion. In real life, we follow the big yellow signs that take us on a five-mile detour — we don’t plough through barriers and continue along a dug-up road. That’s a rather clumsy metaphor for what I’m about to say: if you stay completely focused on one thing (for example: getting traditionally published) you might miss out on other exciting opportunities, which could also ultimately lead to where you had in mind anyway. Enter competitions, try a bit of flash fiction or poetry — enjoy pushing your boundaries and finding new ways of expressing yourself. The more you write, the more you’ll hone your skills, develop your voice, and be exposed to new readers. The Darlings manuscript was on an old MacBook, and I had no plans to do anything more with it, until I met the wonderful Scott Pack for coffee one day. He had championed my debut novel, and asked if he could take a look at what shape the second was in. A couple of months later, I signed a publishing deal with him. Go for coffee! Say yes to stuff! And never, ever let the sneerers stop you from being absolutely 100% YOU! 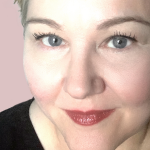 On publication of her debut novel, The Emergence of Judy Taylor, Angela Jackson was named one of UNESCO City of Literature’s emerging writers. The novel won Edinburgh International Book Festival’s First Book Award, and was also Waterstones Scottish Book of the Year. It reached number 1 on Amazon’s Comic Fiction chart and number 2 in General Fiction.

A former psychology lecturer, she is now a tutor in creative writing for OCA.

Her one-woman show, The Darling Monologues, premiered at Edinburgh Fringe, to critical acclaim.

The Darlings by Angela Jackson was released by Lightning Books and is available from all good book retailers. Click to buy on Amazon UK.