A Moment With… Dave Flint 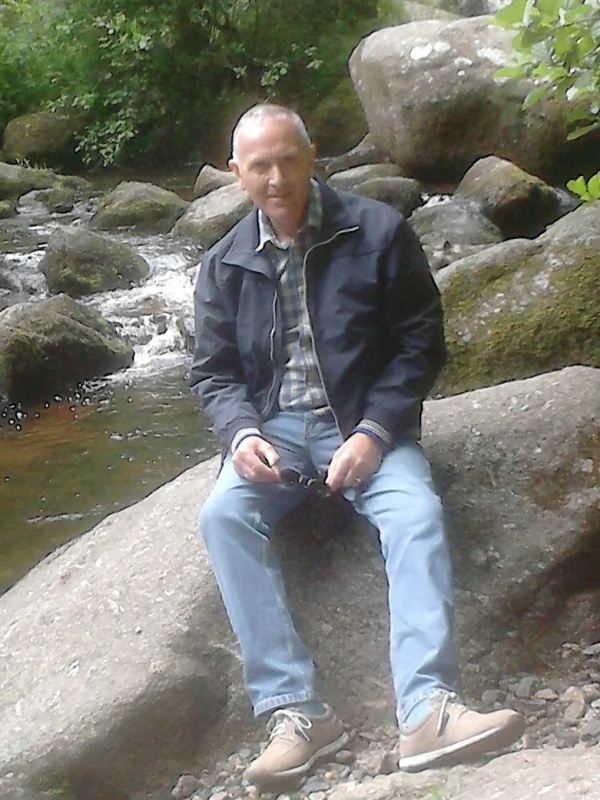 I am pleased to be taking part in the blog tour for Hidden Intentions, the latest novel from Dave Flint.

Toby could… and Toby would.

‘Enjoy yourself as you rot, old man. And you’re not my dad – you never were.’ Southern England, September 1957

When thirteen-year-old Toby Mitcher’s mum collapses, never to wake up, Toby’s alcoholic stepfather becomes his legal guardian. He thought life couldn’t get much worse, but was he wrong.

Time passes, and an orderly direction comes into his life. That is until problems start and the disappearances begin.

No more being put upon or allowing bad situations to happen.

From now on, Toby is in control. Or is he?

To celebrate the release of his novel, Dave has joined me today to talk about his favourite things about being an author. Over to you, Dave. 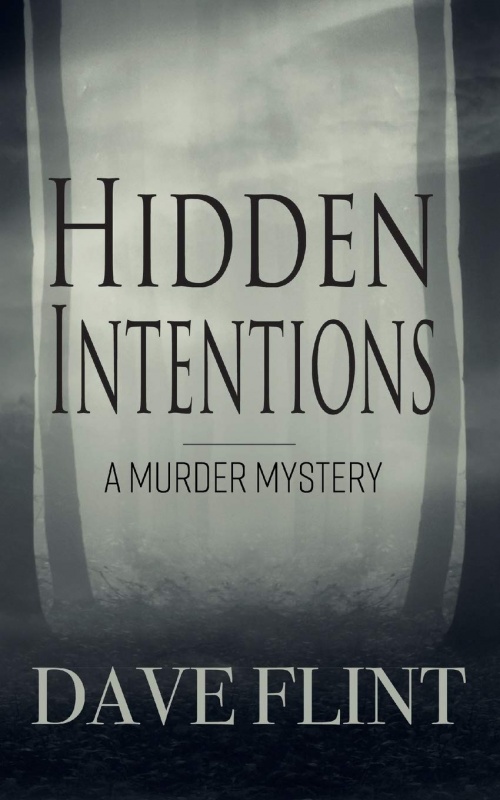 Up until eight years ago, I never imagined being an author. To me, the most significant challenge and excitement came when I sat in front of my computer with an idea. It could be a drabble of 100 words, a short story for a competition or something else. As to the completed novel, straight away, I can say, seeing my book out there and knowing I wrote it has to be a Wow factor! When I first entered into the writing world at my local writers’ group, I was surprised how individuals, authors and people who enjoyed turning up relished advising others, encouraging them to go for what they wanted to write about. Within six months of joining that group and never before having done anything like it. I knew I wanted to write a book. My second novel is underway, and I have more stories that require attention that I have shelved.

Favourite things about being an author are still unknown to me at this stage, other than what I have said. But the feeling I got when I won a short story prize was at my first attempt was amazing. At the award ceremony, listening to those people clapping for me was something I have never experienced before. Members of my writing group and others who were authors I had never seen before congratulated me that evening. Having your photo taken, and giving a speech was brilliant if not unreal for me. I still have the large cheque presented to me under my bed from that time, something I will keep knowing I can accomplish a written work.

The genre I have chosen allows me to open up areas that are somewhat different from your daily read in that field (I think). I want to try another genre later on if I can get established with this book. At our writers’ group, we have so many people attempting various subjects, and it is only by being in amongst these people that you find a completely different topic that might work for you, even surprising yourself by wanting to attempt something it. I have noticed you do not have to have one hundred per cent of the facts if it is fiction, but you do need to do your homework if you are going to make an effort into a particular area. 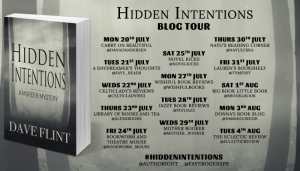 Story-lines in an adventure, and the makings of an individual or two that is fun; sometimes hard work, but again, something worthwhile once you find the flow. My trusty notebook became a friend in the beginning and still is as I scribble this and that into it, never knowing if one of those lines may one day become part of my story. I’ve stepped into another realm by writing, a world where ordinary people put their ideas into text, giving umpteen challenges and dreams to go forward – to me it certainly has. And one other thing, writing those magic words when you know it is finished- The End. 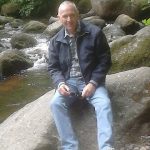 Dave Flint has been an avid reader since his twenties. Married at the age of twenty, and eighteen months later with three days’ notice, he and his wife discovered their baby was going to be twin girls.

He thinks the shock at that time ended their thoughts of having any more children. He served in the Merchant Navy for a short period until he realised being engaged and married, for him, would not work too well.

So, he worked in industry and later the aircraft and radar sector until his retirement in 2012 at the age of 64. Finding a hobby, he joined a writing group not knowing where it might lead him. Low and behold all those books he read over the years must have had an impact on him.

The writing group he joined gave him encouragement and criticism, enabling him to find his feet in another world. 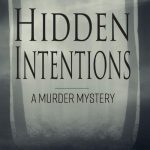 Together, he and his wife have holidayed in many countries. China being the most astonishing last year, they just made that one! They like the scenic trips where they can take in the different wonders of the world, such as in America’s Parks and Canyons, Yellowstone, and New Orleans Bayous, Italy’s Pompeii, and what its cities have to offer with its past. The Vatican and Rome, Sicily and Etna, The Catacombs and so much more. He did stop in Southern Africa in his early years while in the M.N. that could probably be why he was so taken with Wilbur Smith and his books.

Being in good health, he enjoys playing Badminton and going on long walks with the Ramblers group he belongs to, and now looks forward to when he can get back into the swing of things.

Say hi to Dave Flint on Facebook. You can also say hi on Goodreads.