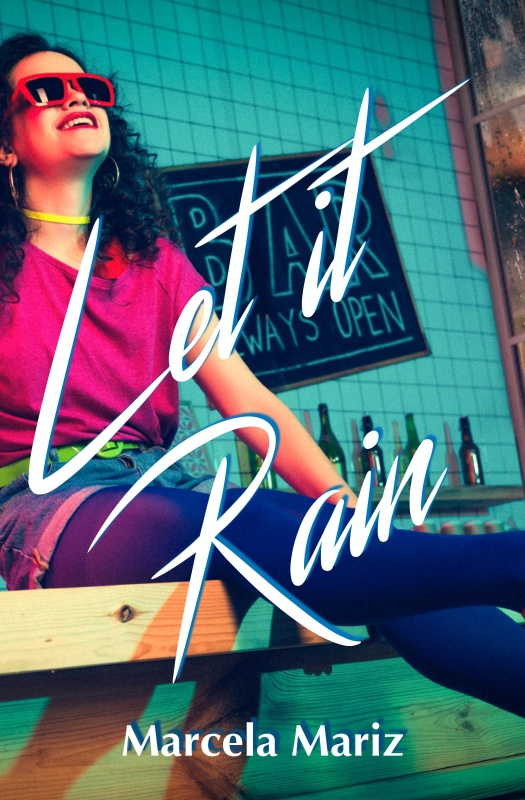 I am very pleased to be welcoming Marcela Mariz to Novel Kicks today. Her novel, Let it Rain was released on 1st August.

Mandy Olsen lives and breathes the Eighties: an era of great music, questionable fashion choices, and endless possibilities. It was also the only time Mandy was truly happy in her life.

Now working at the school she used to attend, Mandy’s fixation with the past is starting to attract attention. Jessy, the office mean girl, whispers that “Mental Mandy” is going off the deep end. Principal Weber prefers to call her confused. And to make matters worse, the mysterious hot new teacher has developed a knack for popping up at the most embarrassing moments possible.

If Mandy wants to keep her job, she knows she needs to face the grief that turned her world upside down. But can you grasp at a second chance if your best years are behind you?

Perfect for fans of Beth O’Leary and Sophie Kinsella, Let it Rain is a bittersweet coming-of-age story about friendship, rebellion, and finding the courage to love and laugh again.

Marcela has joined me today to talk about her writing journey, about becoming Comfortable with the Uncomfortable. Over to you, Marcela.

People from Rio de Janeiro are among the quickest getting on and off buses. An interesting fact that I believe exemplifies what it is like growing up in the city. I’m not talking only about overcrowded buses with fiery drivers, who will often leave you behind if you are not fast enough getting on. Or even learning how to be street smart and carry two wallets, in case you were kindly asked to hand in all your money. It’s about getting comfortable with the uncomfortable. About making caipirinhas with the lemons thrown your way — which would often demand you to be creative, and would also directly influence my writing.

Since I was a kid, I carried the thrill of creating stories, sharing horror stories with my friends at sleepovers, or writing short stories for my parents in exchange for some spending money to feed my addiction to comics and sugary candies. Once my teenage years arrived, so did a bunch of insecurities. Writing would become my main passion — under pseudonyms only.

When I was in my senior year of high school, I auditioned as an actress for a well-known play in Rio. Intense rehearsals followed, over six hours every day of the week for four months. However, the night before the premiere, the play’s writer revoked the producer’s right to go forth with it. After so much work put in, I was utterly devastated, as was everyone. There were several young children in the cast, and it broke my heart completely to see them sobbing. 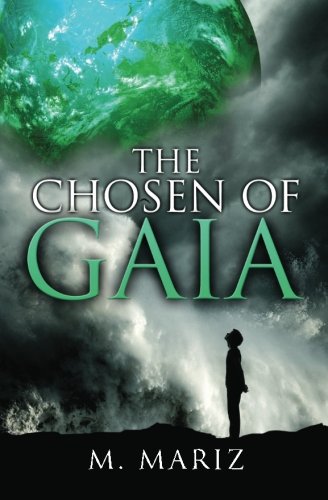 I knew it was time to welcome the uncomfortable fear of putting yourself out there. It was time to stop hiding under a pseudonym, roll up my sleeves, and write a play that all the previous actors could be part of. We rehearsed with everyone every week, mostly at my place. I secured an investor and a theater to house the play. Two months later, we had our premiere. By the time the season finished, I not only paid the investor back in full but had earned enough to share it equally among all the actors involved.

That was my first caipirinha as a professional writer. Embracing my vulnerability led to a commission to write a young adult play to be performed all across the country by rising stars. Once I began feeling confident as a writer in Brazil, after producing twenty plays, my story took an absurd twist of its own. I moved to Southern California, where not only did I not know a soul, but I was thousands of miles away from my family. It was the perfect opportunity to become comfortable with the uncomfortable all over again. And I took the leap.

Being transplanted into a new country and a new language hasn’t been an easy ride.  After fifteen years living in Los Angeles,  I’ve published my first book, transitioned from theater to film, and now I’m publishing my second novel. But being a Latina in this industry comes with several limitations. Latinos are highly underrepresented in Hollywood, with writing credits of just 2.8% and directing credits of 2.7%. Things aren’t very different in the publishing world, where we represent less than 6% of writers.

But I keep on making new caipirinhas, developing projects that can potentially traverse taboo subjects and bring characters with diverse backgrounds into the spotlight. I strive to become a writer and a director who can convey via storytelling the diversity and inclusion aspect I find necessary in a world that has been so fractured and divided. 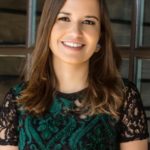 Born in Rio de Janeiro, Marcela Mariz discovered her passion for storytelling on the stage. She produced her first play at sixteen and went on to complete more than twenty theater-commissioned plays.

After graduating from law school, Marcela moved to New York to study performing arts and then to the West Coast, where she began to make her transition from theater to movies and penned her first novel — the YA sci-fi The Chosen Of Gaia.

In her spare time, Marcela likes to re-watch her favorite 80s movies and avoids one-foot wave wipeouts at her local surf spot. Let it Rain is Marcela’s second novel and is loosely inspired by a dear family friend.

Let it Rain was released on 1st August. Click to buy on Amazon UK.