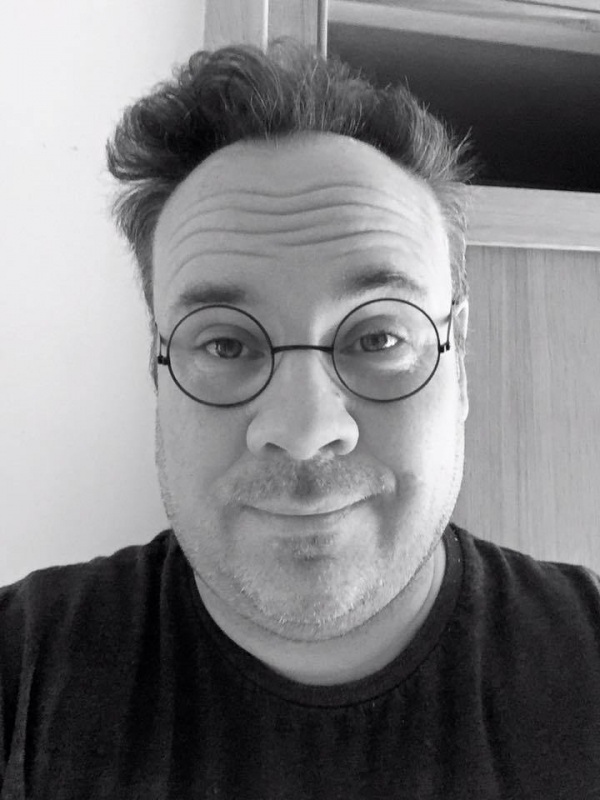 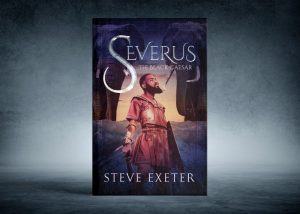 Septimius Severus, the Black Caesar, came from humble beginnings in occupied North Africa, born in the Mediterranean city of Lepcis Magna. He would end his days fighting in Northern Scotland, having expanded the Roman Empire further than any of his illustrious predecessors, from Julius Caesar to his mentor, Marcus Aurelius.

As a boy, Severus hated the Romans. He was involved with local freedom fighters, taking part in daring raids of sabotage against the Empire. But frustrated by this small-time rebellion and its petty violence, the keen-witted Severus embarked on a journey to Rome, taking him to the heart of the power that he despised.

Once there, however, the picture changes. Little by little, his exposure to Rome begins to change him and soon he finds himself in an ironic position: sent as a soldier from Rome to fight his fellow Africans, as they cross the Mediterranean and into Spain. His accidental military career gains him a reputation, and powerful friends.

When the much-loved Emperor Marcus Aurelius dies and his depraved son Commodus becomes the new ruler, Rome becomes an increasingly dangerous place. After Commodus is assassinated, the veteran Roman general Pertinax is hailed as Emperor. However, Pertinax manages to hold on to his throne and his head for a mere sixty-eight days, and his murder plunges Rome into bloody civil war.

Severus now commands one of the largest Roman legions in the Empire and finds himself drawn into a conflict from which he will emerge, ultimately, as Emperor.

The peace that Severus’s victory brings is short-lived. Rome’s dominions never stay subdued for long. Treachery both from his advisers, and from within his own family, keep the new Emperor watching his back. His unfaithful wife Julia is plotting his death, and his son is emerging as a vicious and disturbed young Emperor-in-waiting.

SEVERUS: The Black Caesar charts his incredible life in full and is being developed into a TV drama series for HBO/SKY Atlantic starring the actor and music artist, Marlowe Simms (aka Septimius the Great). 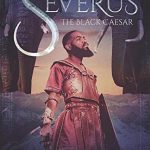 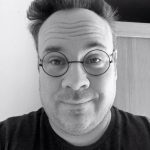 Steve Exeter was born on May 30, 1971 in Pangbourne, Berkshire, England. He is a film producer and writer, known for SEVERUS: The Black Caesar, Debussy’s Slippers and Full Bodied. He has been married to Jennie since January 3, 2007. They have one child.

SEVERUS: THE Black Caesar was released in August and is available on Amazon in Kindle and paperback format. Click to view on Amazon UK: www.amazon.co.uk.