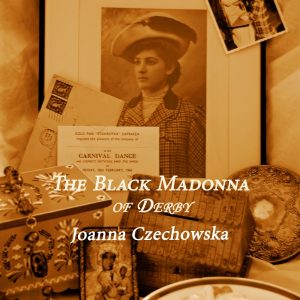 Although set in the 60’s and 70’s, this had a contemporary feel to it. I found it interesting to look at the family dynamics and the secrets and lies we hold secret, even from family. It intrigued me as to how these women interacted with each other and how their own childhood and experiences (some of which were horrific,) influenced their choices throughout the story. All of these women are hiding something of themselves for fear of shame and I feel a lot of their personalities are relatable.

I think out of all of the characters, I was drawn to Wanda the most. There was just something about her. I wanted to give her a hug.

The book is not an easy listen. It raises the subject of immigration, how badly people were treated as immigrants of this country, even if they were born here. It also looks at religious and political aspects. These are all subjects that are relevant today and it tells it from a different perspective which I found very interesting and compelling.

As usual, I don’t want to give too much away so there is not a lot more I can say about it.

I really recommend this book, whether you chose to get it via Audible or as an eBook. It’s a very thought provoking novel and I feel it is very much worth a read/listen. 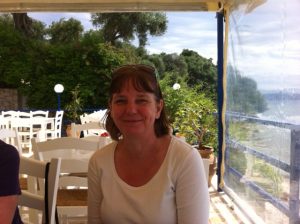 The daughter of a Polish father and English mother, Joanna Czechowska was born in Derby and studied history at University College London. She now works as a journalist. The Black Madonna of Derby, published in Polish under the title Goodbye Polsko, is her first novel.

The Black Madonna of Derby was released as an audiobook via Audible on 6th April 2020. Click to view on Audible UK and Audible US.