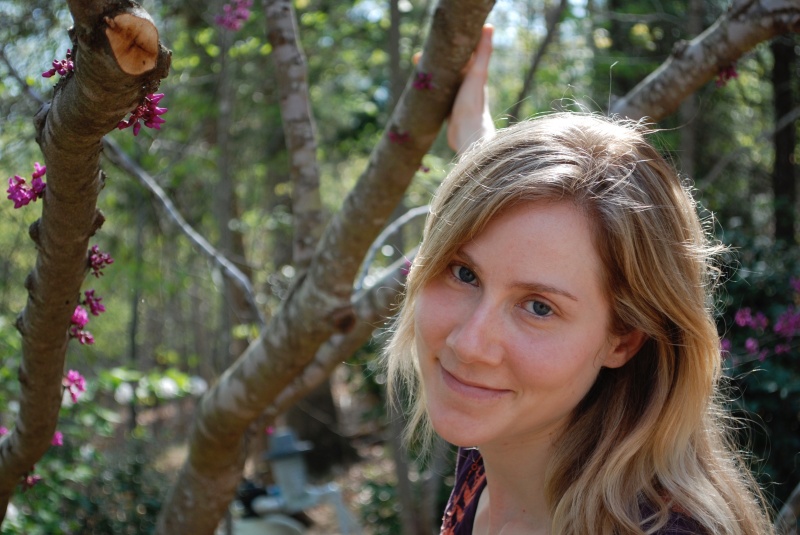 I am very happy to be joined today by Alena Graedon, the author of The Word Exchange. Thank you for joining me today, Alena. Can you tell us a little about what your typical writing day is like?

This semester has been so busy that I haven’t had many typical writing days. But when things are a bit calmer, my writing day starts with trying to wake up quite early (around 6am), drink an alarming amount of coffee, going into my office, and reading for a bit–maybe 30 minutes–before sitting down to work. I often read things that evoke the same sort of mood that I’m going for. (For example, I’m writing something fairly dark at the moment, and one of the things that I often read a few pages of in the morning is Roberto Bolano’s 2666.) Then I generally start off by reworking the page or so that I wrote the day before, and then I start (slowly, slowly) writing that day’s work–maybe a couple of pages. I try not to check my email or the internet until I break for lunch. Then I usually have freelance projects and other work to get to in the afternoon, and then I usually go for a run or do some other exercise in the late afternoon. (That’s what helps me keep sane and focused after being in my head all day.)

Can you tell us a bit about your book, The Word Exchange?

In a nutshell, The Word Exchange is set a few years in the future (but really, like, two). It imagines the possibility that we’ve become so integrated (including biologically) with the electronic devices that help to support and augment our realities that a virus is able to spread from a machine to human beings. The potentially fatal illness that it transmits affects people’s language and speech, garbling their words and making it impossible for them to communicate with one another. (It’s colloquially known as “word flu.”)

It’s an interesting and scary premise. How did the idea originate?

I think that it probably came from my own love affair with/dependence on/wariness about technology. I grew up at a time when we were really making this big cultural shift from print to digital technology. My friends and I used to send lots of letters to one another, and I kept a physical diary. And now it’s surprising if we can even find time to email each other. I think I became very aware of the ways in which my life really had become totally augmented and interrupted by devices and digital tools, and I wanted to think a bit more deeply about what that might be doing to my ability to connect with other people and with my own thoughts. 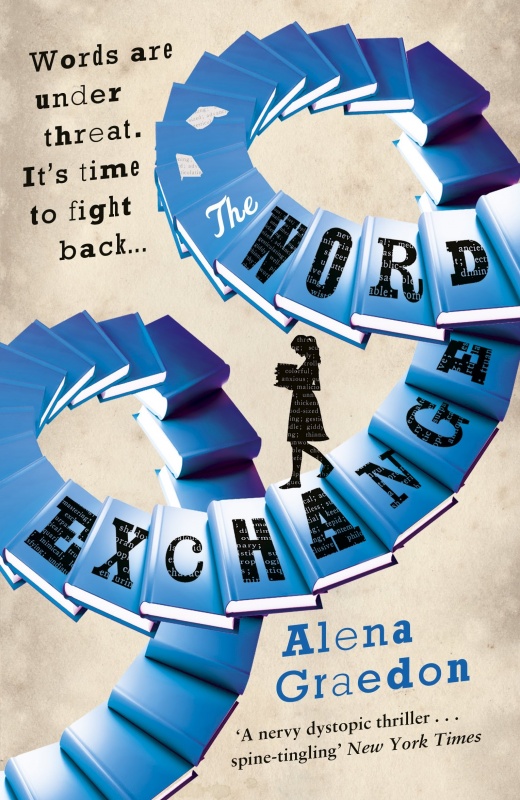 Can you talk us through your writing process? For example, do you have any rituals before you begin? Do you plan? Do you edit as you go?

In writing this book–my first novel–I had such a fear of the blank page that I did make a very, very detailed outline that included quite a crazy Excel spreadsheet. (I’d read about another writer doing that for her first novel, and I thought that it would make me more “efficient.”) I found it helpful in a lot of ways, but it also sort of backfired–I got so locked into certain structures, like the 26 chapters (one for each letter of the alphabet) that it made it tricky for me to deviate from my original plan, which of course it became necessary to do. I think I made more work for myself in the end. So for the novel I’m working on now, I gave myself only a vague sense of what I think happens in the first and second sections, and pinned those very sketchy notes up on a cork board in my office. I have a clear sense of the characters, and less of a maniacally laid out idea about the plot.

Which three words could you not be without?

If a film was made of The Word Exchange, do you know who you would cast for Anana, Doug, Max and Bartleby?

Ha. Well, that’s all very hypothetical at this point, so let’s just say that I’ve had thoughts, but I’d be pretty thrilled to leave it to an able casting director.

If you were only allowed to own three books, which book would you have?

Oh, man. I might kill myself! Maybe really huge ones that I could read again and again, in that case, like In Search of Lost Time, Don Quixote, and, I don’t know, the collected works of Shakespeare? I know that might sound a little stodgy, but reading is possibly the most important thing in my life. I’d need to be stuck with things that are funny, heartbreaking, and, especially, long. 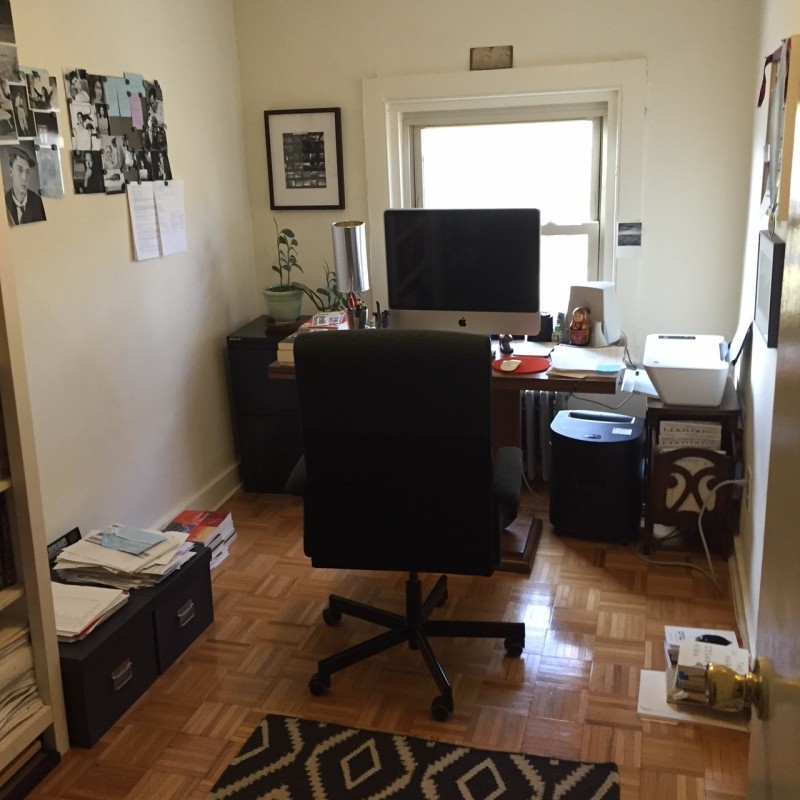 Are you working on anything at the moment?

I am. I’m working on a sort of murder-y second novel, a book of stories, and several nonfiction pieces as well.

Oh, great question. I think I’d like to visit some very extreme landscape, real or fictional, like the Pampas as described by César Aira in An Episode in the Life of a Landscape Painter, or the world that Philip K. Dick describes in Do Androids Dream of Electric Sheep. Fictional characters? A lot of my favorite fictional characters are not necessarily people I’d like to meet, for example Madame Bovary and Anna Karenina. But I do love complicated, badass women, so maybe I’d like to meet one of them after all.

Are characters or plot more important for you?

I’m not sure. I like interesting situations, but they’re not interesting unless the characters involved in them are. I think that in my own first novel, I focused a bit more on ideas and plot, and that I’m maybe trying to work in the other direction right now. 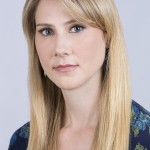 Alena Graedon was born in Durham, North Carolina, and is a graduate of Brown University and Columbia’s MFA program. She has worked at Knopf and PEN and taught at Columbia. The Word Exchange, her first novel, was completed with the help of fellowships at several artist colonies. It has been translated into eight languages. She lives in Brooklyn, New York.

Find out more about her at http://www.penguinrandomhouse.com