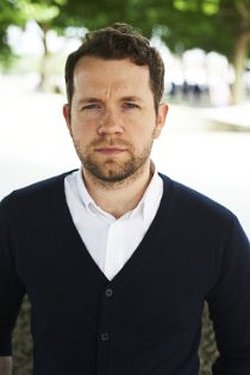 I would have all of the Beats – Kerouac, Ginsberg, Cassady – and we would get plastered.

I think Anna Karenina would be pretty fun. I just think we’d get on. We’d drink a lot of vodka, talk about her problems – I think it would have all worked out better for her if I’d been around.

Other than being a writer, which other profession would you like to try and why?

I already have another profession – I work at the Hayward Gallery as the Art Publisher there and have worked in the visual arts since I graduated.

If I was going to try something completely different, it would either be something else creative, like a painter, or, if not creative, a doctor, because that’s what half my family do and I quite like the doctor role – the combination of caring person and know-it-all suits me well. 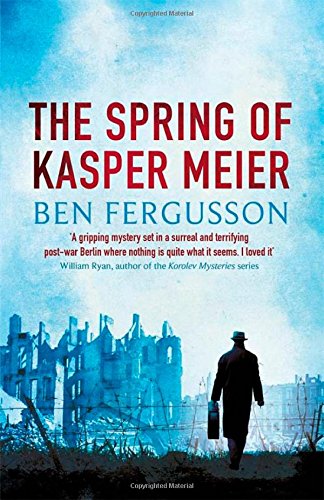 Could you write a few lines on the importance of research when writing with a historical theme?

The most of important part of doing your research is simply making sure that you can create a completely convincing world for your reader. But you also need to use it very carefully. The moment you reveal your research too much and the reader starts thinking, that’s an interesting bit of information, then they’re out of the story and thinking about something else.

Out of all the books you’ve ever read, which three have made the most impact on you? Is there a particular author you love?

It would be a top three that would change everyday you asked me, but impact wise I would probably say: Richard Yates,Cold Spring Harbour, Katharine Mansfield, The Complete Stories and Truman Capote, In Cold Blood

There are lots of authors I love, but I’d probably name Richard Yates as the one I love most. Capote and Mansfield could fight for the honour though – Mansfield’s the only writer that made me cry.

Yes, I’m working on a novel set around the First World War in Germany. It follows a young woman, Ingrid Kleidmann, whose sister married into an aristocratic family before the war, but then died in mysterious circumstances. Ingrid has to return to her sister’s lake house in Brandenburg after the war and discovers the aristocratic world her sister married into crumbling after the German Revolution and, because of this, the secrets around her death and her family beginning to be revealed.

2 – Read books by writers who are better than you

3 – Keep going, even when you’ve been rejected many times

4 – Write the book you would want to buy

5 – If you’re getting bored writing it, no one will want to read it

‘Belly’ is a good word. Least favourite word would be something like ‘guestimate’ – it’s the most annoying portmanteau, because it uses two synonyms to create a new word that also means the same thing as the two words it’s made of. And it’s longer than both original words – it is idiotic. 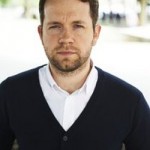 Ben Fergusson is a writer, editor and translator. Born in Southampton in 1980, he studied English Literature at Warwick University and Modern Languages at Bristol University, and has worked for ten years as an editor and publisher in the art world.

His short fiction has appeared in publications in both the UK and the US and has won and been shortlisted for a range of prizes, including the 2010 Bridport Prize. From 2009-2010 he edited the literary journal Chroma and since 2013 has been the editor of the short story magazine Oval Short Fiction. Currently based in London, his first novel, The Spring of Kasper Meier, was written during a four-year period living and working in Berlin.

The Spring of Kasper Meier is available from most major bookshops or click to view at The Book Depository.