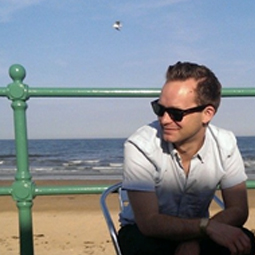 What authors do you admire?

If you were only allowed to own three novels, which three would you pick?

Paul Auster’s Moon Palace, Hustvedt’s What I Loved and Simon Price’s Everything. All books, I’ve noticed which are about the heft of human experience that’s gathered during life. 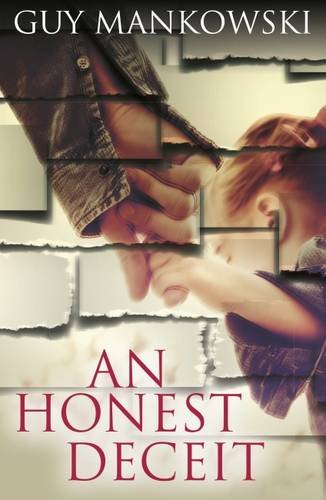 Where do you like to write and do you prefer silence or noise?

Silence. I seem to spend most of my life looking for silence.

Which fictional character would you like to hang out with for a while and what would you do?

Probably Carina from my first novel, The Intimates. I wouldn’t have written her if I wasn’t trying to will her into life in some way.

1. Don’t do it unless you need to do it. The knocks are hard and the only reason I’m okay with them is because I have to write. When people say ‘I have a novel under the bed that I haven’t got round to finishing’ I think ‘you don’t need to finish it then.’

2. Don’t believe there is no money in it, because there is. But you have to be pay attention to the business side of things, and be smart about your contracts. Check the percentages. Does the publisher take all the money in your first thousand copies? Tell them you’re not doing that and don’t sign any contract you can’t reasonably make money from. Beware of the words ‘this is a standard contract, everyone else happily signed it.’ There’ll probably be some well inserted clauses in there that will lose you money that need to be taken out.

5. The publishing industry has no secret scale by which it discerns which novels are worthy of publication. Agents and publishers are inundated with submissions and are looking for reasons to reject your work and their processes are as flawed as anyone’s. But some authors get a few rejections and believe their work is intrinsically bad. I believe that we know, deep down, how good our submission is. Remember, every novel you love and every blockbuster was probably rejected by many people so rejections are par for the course. But you are always just one email away from the response that could change your life and it could come in the next second.