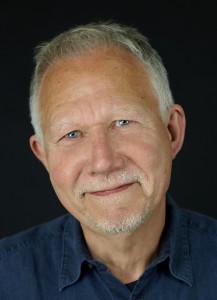 Do you have any writing rituals and writing routine? 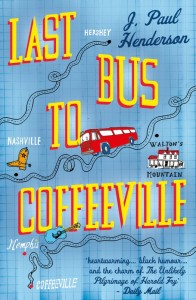 No rituals as such. I write most days of the week, usually from mid-morning onwards, and always in the same room (a study – theoretically a dining room – that looks out on to the garden). Some days I’ll write for five hours and others for nine. Sometimes the writing comes easy and other times I’ll struggle with a single paragraph for three days. But it’s all fun.

Which fictional character would you like to have a conversation with and why?

I’d like to talk to Egg, the small boy in John Irving’s novel The Hotel New Hampshire. I’d tell him not to catch the plane to Zürich with his mother, or by p206 he’d be dead.

Out of all the books you’ve read, which book has impacted you most and why?

It’s not the best book I’ve read by any means, and I’ve had difficulty re-reading it, but Trout Fishing in America by the late Richard Brautigan probably impacted me the most. It got me back to reading fiction again, and for this kindness I’ll always be in his debt. It was unlike any book I’d read before, the complete opposite of the dreary texts that had been set at school, and left me thinking that maybe, one day, I could write a book.

What five pieces of advice would you give to new writers?

Write the novel you want to write in a way that suits you, and don’t listen to people who tell you that you’re breaking conventions.

Don’t wait for inspiration, just sit down and write.

Don’t stick to writing about what you know.

Don’t be afraid of offending people.

Always have a good dictionary and thesaurus to hand.

J. Paul Henderson was born and grew up in Bradford, West Yorkshire, gained a Master’s degree in American Studies and travelled to Afghanistan. He worked in a foundry, as a bus conductor, trained as an accountant and then, when the opportunity to return to academia arose, left for Mississippi, returning four years later with a doctorate in 20th Century US History and more knowledge of Darlington Hoopes than was arguably necessary. (Hoopes was a Pennsylvanian socialist and the last presidential candidate of the American Socialist Party). American History departments were either closing or contracting, so he opted for a career in academic publishing. He now lives in a house in England, drives a car and owns a television set. And that’s about it.

Last Bus To Coffeeville is published by No Exit Press on April 2014. It is available from most major bookshops. Click here to view on Amazon UK.