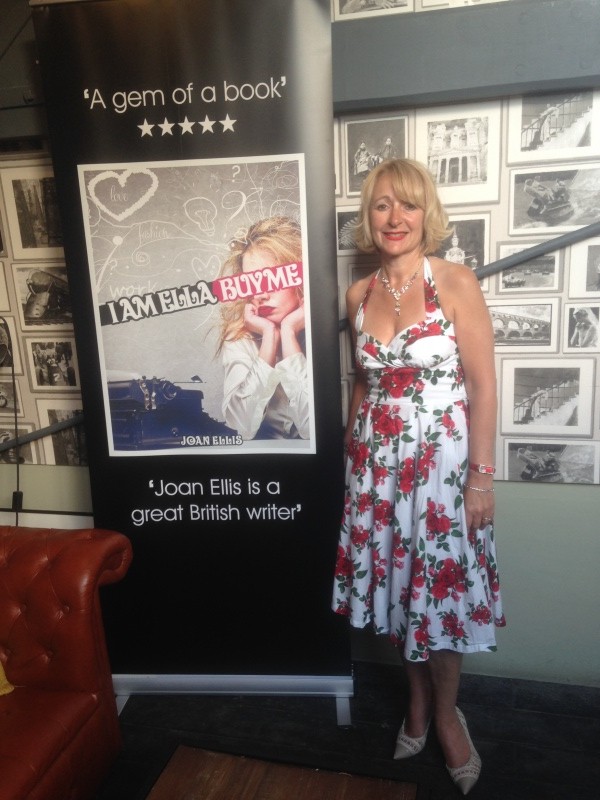 Hi Joan. Thank you for joining us. Can you tell us a little about your books, I am Ella. Buy Me, and The Killing of Mummy’s Boy as well as your latest novel, Guilt?

I am Ella. Buy me – ‘I am a ginger tom. I am a boy racer. I am a housewife. I am a pain in the arse.’ Ella David is Bridget Jones meets Peggy from Mad Men. Based on my experiences in Soho’s mad, bad Adland, the book is a ‘laugh-out-loud’ tale about Ella David, a girl in a man’s world. Set against a backdrop of Thatcher’s Britain when money trumped morals and lust was a must, Ella spends her time dodging her sleazy boss and getting hooked on bad boys. Can two unlikely friendships help her go from the firing line to a girl calling the shots?

The Killing of Mummy’s Boy – a chance meeting with a killer was the inspiration for my first psychological thriller. Trapped with a murderer on a train for almost two hours, listening to his tales, I was horrified, terrified and disgusted but never bored. What better start to a novel.

‘‘I slit someone’s throat,’ the man told the woman on the 4.20 from Waterloo to Portsmouth.’ Two strangers. One shared interest. Murder. Ben slit a man’s throat. Sandra’s son, Carl witnessed a murder. When Sandra discovers she is being stalked, she turns to the least likely person for help with horrific consequences.

GUILT is about a little girl is left alone with her younger brother and he dies. The guilt informs the rest of her life. When it threatens to ruin not only her life but her relationship with her new baby she must revisit the path to discover the truth. What she uncovers is as hopeful as it is disturbing. Elements of the book are based on a real life tragedy. I wanted to explore the notion of guilt and blame and how these two imposters can exert power over the most innocent lives.

‘You died a month before your fifth birthday. You were probably dead long before Mum downed her third gin with Porky Rawlings.’ Seven-year-old Susan is alone with her younger brother when he dies of an overdose. The guilt informs the rest of her life. When it threatens to destroy not only her but also her relationship with her new baby, she sets out to discover the truth. What she discovers is as disturbing as it is magical.

What’s your writing process like? Do you plan much and do you wait for a full draft to edit?

I start with the basic premise and rough outline. My characters are my best friends. Without them, I’d be lost. I enjoy getting to know them and allow them to flesh out the plot and write the book for me. I write, read, reread and edit every chapter as I go along and repeat the process as many times as necessary with the final draft. 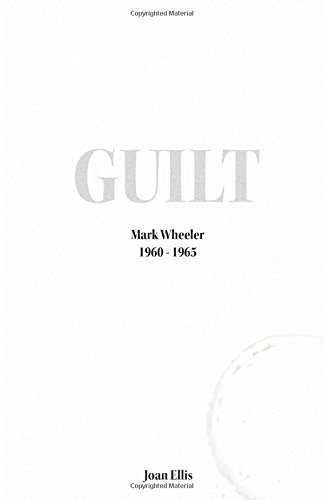 Out of all the books you’ve read, which three have had the most impact on you?

Just after I left college in 1980, I read A Confederacy of Dunces by John Kennedy Toole. It defies description but is incredibly funny. This gem was not published until ten years after the author’s suicide. His mother dedicated her life to getting it into the hands of delighted readers. I am so pleased she succeeded. It won the Pulitzer Prize.

The Cement Garden by Ian McEwan is a dark tale, simply told. A master-class.

Mum used to read to me for hours when I was stuck in bed with whooping-cough, measles or some such childhood illness rife in the 60s. After the first page of The Arabian Nights: Tales from a Thousand and One Nights, I was out of bed, floating across a star-studded sky on a flying carpet. By the final chapter I’d made a full recovery. Magic.

On a menu: chocolate

On a letter: love

On a medical test report: negative

James Taylor’s You’ve got a friend. My friends are a wonderful extension to my family. I treasure them and aim to be a good friend to each and every one of them.

Do you have any writing rituals? Do you prefer to work in silence?

I write wherever I am. Living on an island that can mean boat, car, train or plane. (I’m writing this in the passenger seat as my husband drives.) Ideally, I’m at home, Earl Grey on tap, Radio 4 in the background, cat asleep on the sofa, a big slab of cake at the ready. 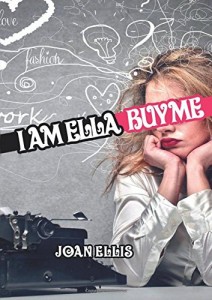 Which three things would you need with you if stranded on a desert island?

Atticus Finch, To Kill a Mocking Bird. He was a man of rare integrity. I’d ask him to influence others to be more like him. If he was busy, I’d pick Tigger. Exhausting but fun.

Write some more. The more you write, the better you become. 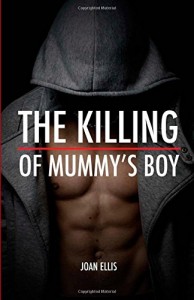 Read some more. The more you read, the better you write.

For more information on Joan and her novels, visit http://joan-ellis.com

Click here to read Joan’s guest post on the setting for her first novel, I am Ella, Buy Me. 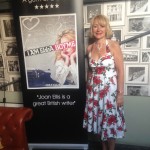 As an award-winning copywriter, Joan worked with talent like Paula Yates, Jennifer Saunders and Harry Enfield. With a full-time job in a London advertising agency and a new baby, she did what any right-minded woman would’ve done and set up a comedy club. She even appeared on the same bill as Jo Brand. Once.

She was a university lecturer and taught Noel Fielding all he knows about advertising which is probably why he pursued a career in comedy. She also tutored William Wordsworth’s great-grandson and likes to imagine one of his slogans might read: Buy a host of golden daffodils. Get a yellow one, free!

Joan penned a regular column about her daughter when she was too young to stop her. Sophie is now nineteen and still never read a word her Mother has written. A Londoner, Joan now live beside the sea where she writes and eats cream tea.