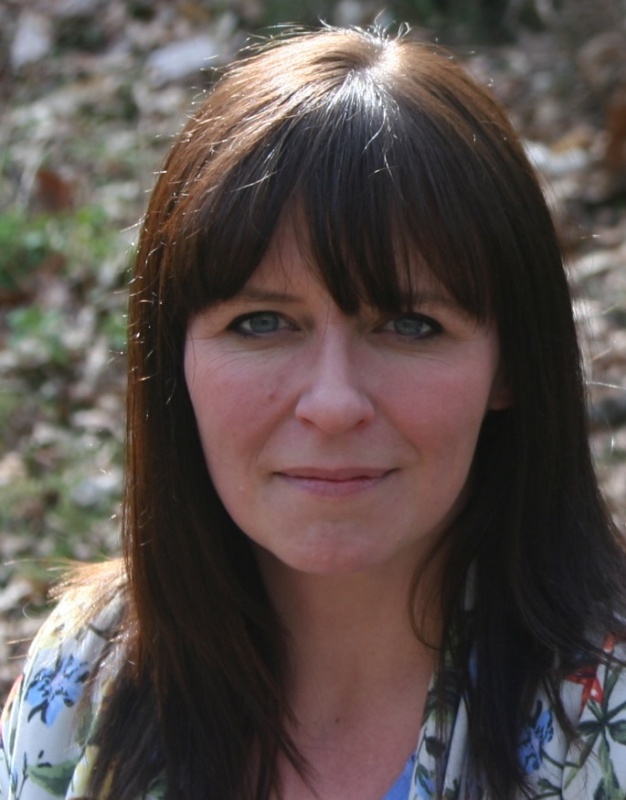 Do you cast your characters? In a film version of your book, who’d you like to see play Fiona and Henry?

Oh, of course! Doesn’t every writer have those fantasies?! In my ideal world, I’d have Carey Mulligan or Emilia Fox as Fiona. Henry is a bit harder to cast, for me – I’d love Richard Armitage although he might be a bit too handsome. 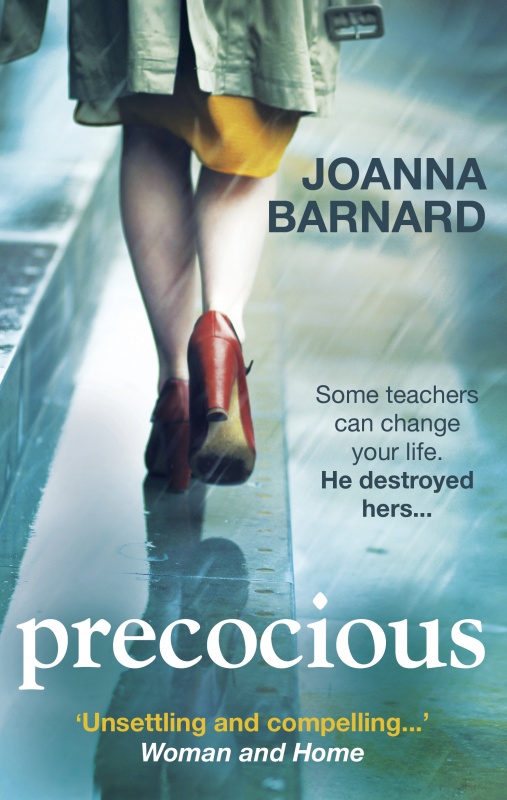 I’ve had to train myself to write in the day. Because for years writing was a late-at-night hobby, I still find it’s at the least convenient times that I get my best ideas. I think you have to work with your own rhythms but I also have to be practical and I can’t just while away the day. So I’ve got a system now: anything I’ve written (longhand) at night, I save until the morning to type up. That way I immediately have something to do once I get home from the school run, and it gets me into the flow without staring at the dreaded blank screen.

What part of the writing process do you enjoy most and which part of the process is the hardest?

I love the first throb of an idea when you just sit down and let the words flow, without self-editing or worrying about where it’s going. And those ‘a-ha!’ moments, maybe halfway through a book or story, when you’ve been a bit blocked but then suddenly realise you know exactly why and how x leads to y, or what your character is going to do next. It’s SO satisfying when that happens. Invariably it’s when I’m doing something else – out for a walk, or in the shower – and I usually can’t get to a pen and paper quick enough.

The hardest bit for me is the ordering. I work in quite a fragmented way, writing scenes from all over the book, and then I sew them together. It would be really hard for me to write in a totally linear way, that just doesn’t seem to be how my brain works. But it makes it difficult to go back through the work, again and again, making sure everything flows and makes sense. It’s quite painstaking.

Are you working on anything at the moment and can you tell me about it?

I’m finishing the second novel. The title is tbc but it’s another psychological, relationship-based drama. A baby is hurt and taken from his parents but no-one knows how it happened (or so they say). It has multiple narrators and hopefully will keep readers guessing.

What is your favourite book and why?

Lolita for the gorgeous use of language, the black humour and the amazing way Nabokov manipulates the reader. It’s so clever and blew me away when I first read it, aged about 16 or 17. A close second is The World According to Garp, for the sheer force of the storytelling and the colourful cast of characters.

What advice would you give your younger self?

Don’t get sidelined from your dream. Don’t believe what the world tells you about what is and isn’t possible. Have confidence and trust your instincts. Oh, and avoid credit cards.

That’s really tough. There are so many. I’m going to go relatively recent and say Don Tillman from The Rosie Project, basically because I fell in love with him! (Although I’d never pass his wife questionnaire). Such a funny book.

Read lots and write lots. Practice is everything. Writing groups are great, because you have regular deadlines to work towards, you’re surrounded by like-minded people (hopefully) and you can get really valuable feedback. Make sure your work is as polished as it can be and then send it out – competitions, agents – because no-one will come knocking on your door and you have nothing to lose! 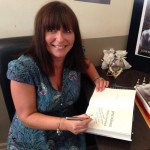 Joanna is an English Literature graduate and is currently teaching creative writing. In 2014, she won the inaugural Bath Novel Award. Joanna is a Northerner currently living in the South of England. She misses flat vowels, friendly bus drivers and chips and gravy.

Joanna is currently studying for an Advanced Diploma in Psychotherapeutic Counselling. She lives in Surrey with her family.  Her first novel, Precocious was released in paperback on 10th March by Ebury Press. 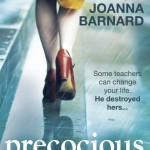 Fiona Palmer is (un)happily married when a chance meeting with her former teacher plunges her headlong into an affair.
Intercut with the realities of their adult relationship, Fiona remembers first meeting the enigmatic Henry Morgan as a precocious and lonely fourteen-year-old. Her schoolgirl crush developed into an intense relationship, but it was always one which she controlled.
Or did she?