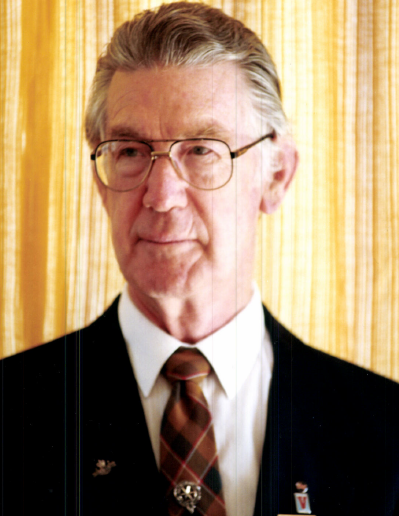 L.R Garner is the author of The Golden Princess (which is published by Xlibris,) and I’m pleased to welcome him to Novel Kicks. Hello. Thank you so much for joining me today. Can you tell me about your book, The Golden Princess and how the idea originated?

The idea for the book came  from our mother.  She was afraid of the family splitting up and losing contact with each other.  My contribution was to write to each of us sibling families.  As each  had a girl  and not a son, I decided on a girls story.  However, I included a general letter with each chapter I wrote.  The best subject I could come up with was the royal family as they were well-known to everyone.  I have always has a good imagination.

Alice uses her supernatural powers – which superpower would you like to have?

The power I would like to have would be mind reading.

Can you tell me about your typical writing day?

I do not have a typical writing day.  I write when I have an idea to record and the situation allows.

What were the challenges of writing The Golden Princess?

The challengers I had to face were the differences in ages of  the girls I was writing for.  6 t0 8 year olds  and how to keep both age groups interested.

How do you approach the process? Do you plan a lot, edit as you go? Did the characters come before the plot?

I planned the book to fit the idea of long-term contact.  I decided to write a chapter each three months so each chapter had to be complete in itself.  Only a few of the chapters had the “more next chapter” final paragraph. 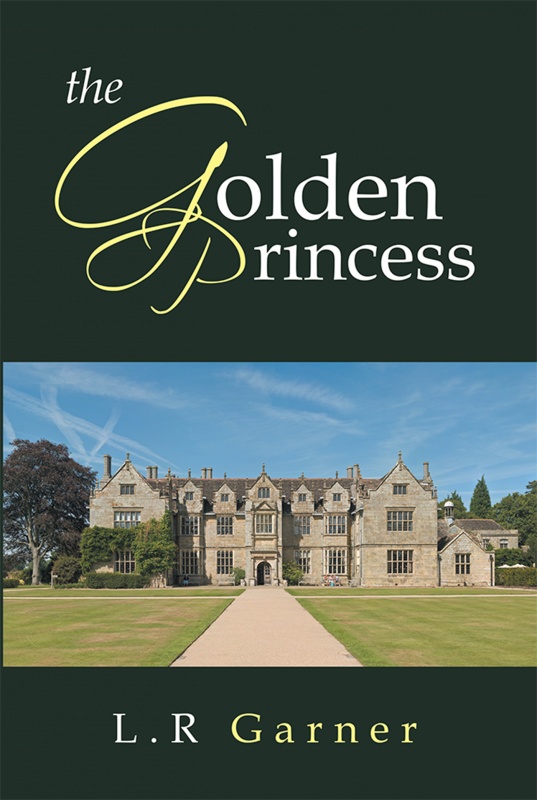 I liked to write in the lounge where it was warm and comfortable.  I have a good memory so interruptions did not bother me.

If you were only able to own three books, which three would you choose?

The three books I like now are those which happened to be recovered after our major earthquake are: 1, The Golden Princess, 2.   Kiwi Battlefields by Ron Palenski.  3, Short Back and Sides by Don Macfarlane.

What advice would you give to someone who was thinking of writing a book?

Write what you know.  Be firm with yourself and keep a firm check on your spelling and language.

L. R. (String) Garner, born in Lyttelton, New Zealand, in 1932, spent the majority of his working life in the New Zealand Army. This included two periods of active service in Borneo and Vietnam. During his service, he has co- authored books such as Regulations and Standing Orders. On retirement, he wrote a number of short stories and entered them into competitions and received some nice compliments but no prizes. 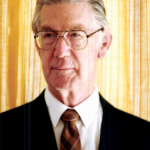 The Golden Princess was written over a period of ten years, a chapter every three months, for granddaughters and great-nieces in order to keep the spreading family in touch with each other.

For more information on The Golden Princess, visit http://www.goldprincess.net

About The Golden Princess:

Alice took a deep breath and faced the menace. As she did so Alwyn, who had also recovered his feet, rushed at her to drag her away to safety. He grabbed her around the waist but Alice swept him aside with a powerful, and almost casual, swing of her arm, sending him flying backwards.
The beast, which had started to advance toward her, stopped. As Alice’s power began to work on it, it gradually began to shrink and fade. She took one pace toward the beast and it disappeared completely. From where he was lying, Alwyn saw all that she did. This was not the Alice he knew. What he could see was a tall, strong, stone faced, hard woman with eyes that were glowing white. This was not his Alice!.