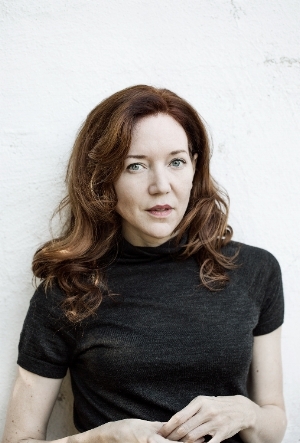 It’s not so much a word as a sentence, and that sentence is: “You were having a nightmare, Trump is not really President, and now you’re awake and Colin Farrell wants to take you to dinner to celebrate how well you’re novel is being received.” I think that’s pretty self-explanatory. 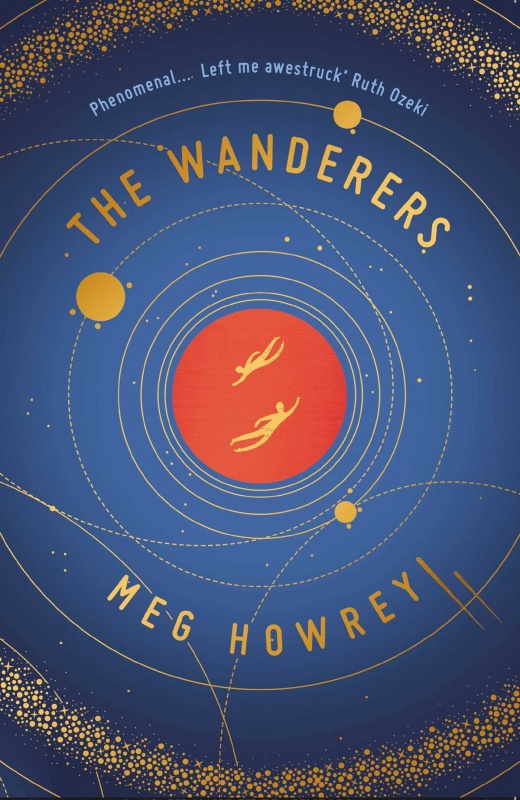 What is the best and also most challenging thing about being a writer?

The best is that moment when you write a sentence which surprises and delights you, when you look at that sentence and feel, “Oh, that is true.” The challenging thing—for me—is publishing. I become a teenager and bounce from delusions of grandeur to abject humility. I get very tired of myself and eat weird foods.

My go-to loves are Sybille Bedford and Shirley Hazzard. Their writing is as fierce as it is elegant.

How do you go about creating a character?

I never start with things like names or physical characteristics. I start with how a character is feeling inside their body, their state of mind, with what was happening to him or her just before they entered the story. You write the people that demand your attention, that puzzle you, that aren’t telling you everything about themselves right away. You play detective.

Is there a fictional character you’d like to hang out with for a day? What would you get up to?

Alice from “Alice in Wonderland.” We’d find a nice rabbit hole and go down it.

What is your advice for someone who is wanting to write a book?

Don’t wait to celebrate. Don’t wait until you’ve sold the book, or until it’s published, or until you see it in the airport. Celebrate that good sentence you wrote. Celebrate the day you really didn’t feel like writing, but knew you needed to try, and worked hard for a couple of hours. If you’re writing, if you’re confronting the world as a writer, YOU ARE A WRITER and you are my sister or brother and I salute you.

The Blurb for The Wanderers (released 6th April by Scribner UK. Available in most UK book shops):

The best of Helen Kane exists in space. If she doesn’t go back up, she’ll be consigned to a lesser version of herself on a planet that has also seen better days. Helen is an experienced astronaut with a NASA position and a struggling grown-up daughter who needs her but when, at fifty-three, she is offered a place on the training programme for the first mission to Mars, the most realistic simulation ever, she cannot refuse a last chance to walk among the stars.

Her fellow astronauts are Sergei, a gruff Russian whose teenage sons are less mysterious to him than they’d like to think; and Yoshi, who wants to prove himself worthy of the wife he has drifted apart from. The three will be enclosed for months in a tiny craft, while outside their loved ones negotiate everyday life on Earth. How far will the wanderers travel in the pursuit of endeavour, and what will it be like to come home? Station Eleven meets The Martian in this brilliantly inventive and sharply observed novel of ambition, endeavour and family. 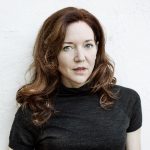 Meg Howrey is the author of the novels THE WANDERERS, THE CRANES DANCE, and BLIND SIGHT. She is also the coauthor, writing under the pen-name Magnus Flyte, of the New York Times Bestseller CITY OF DARK MAGIC and CITY OF LOST DREAMS. Her non-fiction has appeared in Vogue and The Los Angeles Review of Books. She currently lives in Los Angeles.