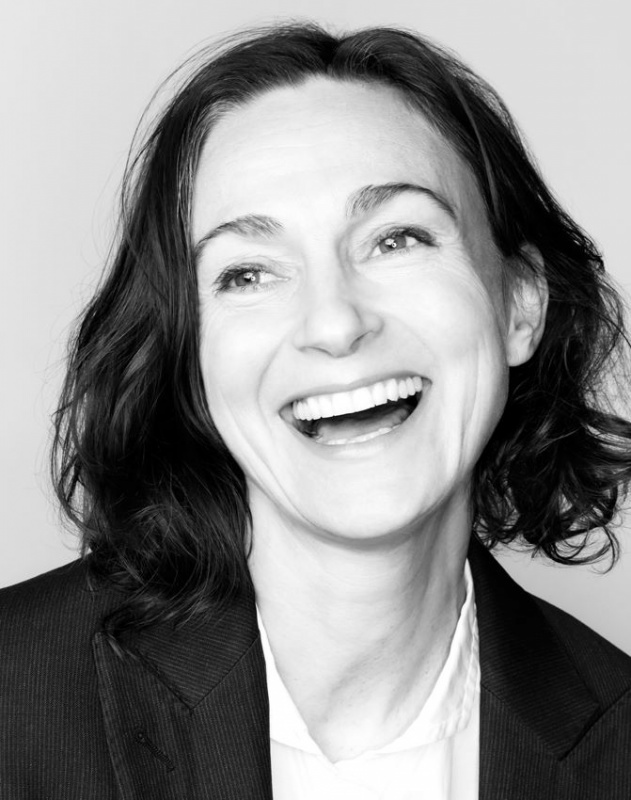 A Year of Marvellous Ways is set in 1947, in Cornwall. At the start of the book, old Marvellous is in her 90th year and coming to the end of her life. She has one last thing to do before she dies, but she doesn’t know what it is yet, because the message came to her in a dream, and the dream said, Wait, for it’s coming. So she waits, sitting on the bank of her creek.

When a young soldier, Drake, broken by war, washes up in her creek, Marvellous realises that she has been waiting for him. And the last thing she has to do is to re-ignite the flame of hope in this young man’s heart. And she does this by telling him the story of her life. The book is about the redemptive power of storytelling.

Do you cast your characters and if so, did you have someone specific in mind for Marvellous and Drake?

Marvellous would have to be the wonderful Judi Dench – playing older, of course. She would be terrific and heartbreaking in the role. In fact, I can totally see her doing it right now! I would cast an unknown alongside her, though.

Do you have any writing rituals (writing in silence, writing longhand, a cup of tea etc.)

I do write in silence – never any music playing as that can influence me emotionally. I write on a laptop at home, breaking for copious amounts of tea! When I go out I always carry a notebook and therefore write in longhand. I wrote a lot of Marvellous in bed, strangely enough, as cocooned as possible, with a candle burning.

Who is your favourite fictional character and what’s the one thing you would ask him/her if you were to ever meet?

I would ask Owen Meany to tell me a secret.

Are you much of a planner and are you the type of writer that edits as you go?

No, I edit as I go. But, most importantly, I always start knowing the ending, knowing where I need to get to. I will not start without an ending.

For this book, it would probably be ‘nonsense’.

If you were only allowed to own three books, which three would you have?

Oh, this is so hard… OK, my three for today are: Song of Solomon by Toni Morrison. Their Eyes Were Watching God by Zora Neale Hurston. Cloudstreet by Tim Winton. 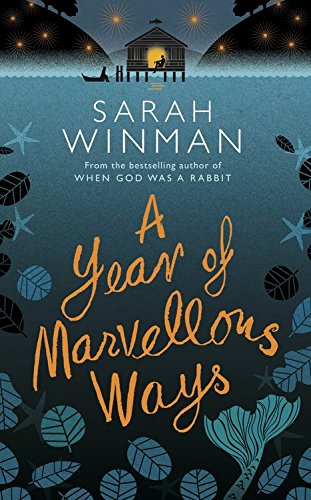 Which part of history would you like to go and observe?

1920’s Paris, to be part of and to witness the burgeoning art and writing scene. Hot.

Finish your book first before worrying about where you are going to submit it. Be focussed on writing the best book you possibly can. Give it your heart, your thoughts, your time. Remember, a first draft is a first draft. Re-writing is where the creativity lies, so get used to rewriting. When you are finding writing hard, remember that every published author feels the same as well.

About A Year of Marvellous Ways:

Marvellous Ways is eighty-nine years old and has lived alone in a remote Cornish creek for nearly all her life. Lately she’s taken to spending her days sitting on a mooring stone by the river with a telescope. She’s waiting for something – she’s not sure what, but she’ll know it when she sees it.

Drake is a young soldier left reeling by the Second World War. When his promise to fulfil a dying man’s last wish sees him wash up in Marvellous’ creek, broken in body and spirit, the old woman comes to his aid.

A Year of Marvellous Ways is a glorious, life-affirming story about the magic in everyday life and the pull of the sea, the healing powers of storytelling and sloe gin, love and death and how we carry on when grief comes snapping at our heels.

Sarah Winman grew up in Essex and now lives in London. She attended the Webber Douglas Academy of Dramatic Art and went on to act in theatre, film and television. She has written two novels. When God Was A Rabbit was published in 2011 and has sold over 600,000 copies worldwide. Her latest novel, A Year Of Marvellous Ways was published on 18th June 2015

For news on Sarah and her novels, she is on Facebook: https://www.facebook.com/SarahWinman