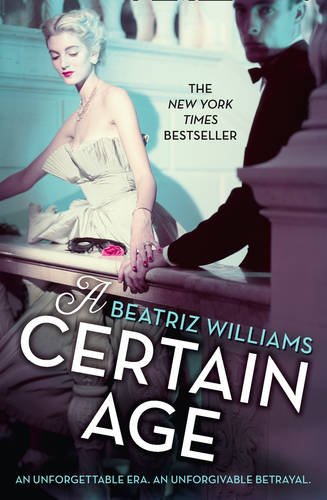 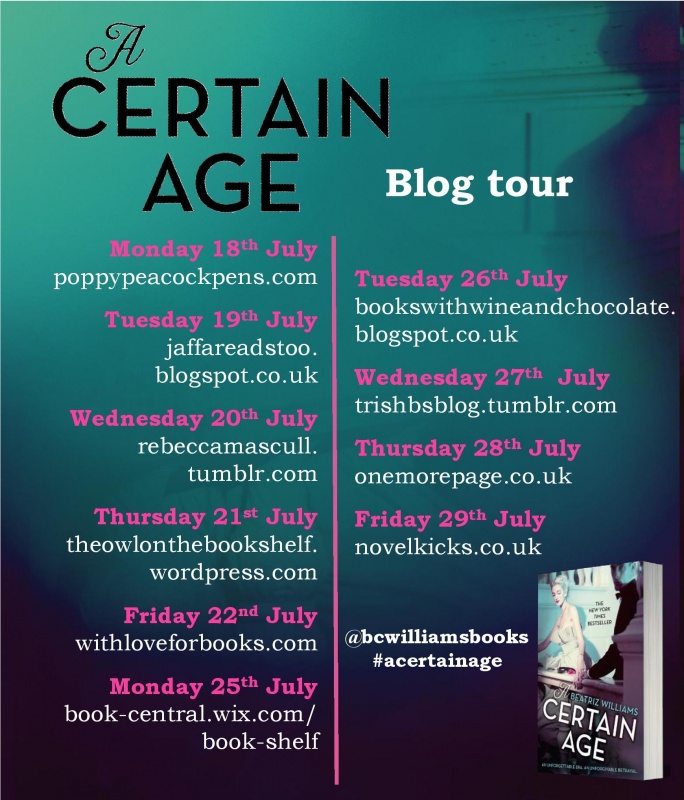 Sophie is very naïve. She believes she has an idea of how her life is going to work out especially when she finds herself engaged to Theresa’s brother, Ox.

Both voices were very distinctive. Both women are a little trapped by their circumstance even though there is a distance in age.

For me, Theresa is a little bit of a tragic character. She’s not what society of the time would call a young woman, her husband is very absent and she’s raised her children. All she wants is love which is finds in the form of Octavian (who happens to be about twenty years her junior.)
I liked this dynamic between Theresa and Octavian. He really does love her and wants to marry her. It’s all quite romantic. Things do get a lot more complicated as the story progresses. I really did not see the end coming.

I really liked this book. The atmosphere that Beatriz creates is wonderful. This is perfect holiday reading and I recommend it. 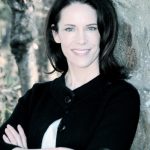 A graduate of Stanford University with an MBA from Columbia, Beatriz spent several years in New York and London hiding her early attempts at fiction, first on company laptops as a corporate and communications strategy consultant, and then as an at-home producer of small persons.

She now lives with her husband and four children near the Connecticut shore, where she divides her time between writing and laundry.
Her books include Overseas (2012), A Hundred Summers (2013), The Secret Life of Violet Grant (2014), Tiny Little Thing (2015), Along the Infinite Sea (2015), The Forgotten Room (2016), and  A Certain Age (July 2016)
Beatriz’s website: http://beatrizwilliams.com