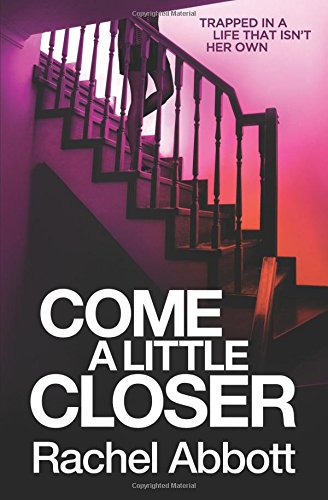 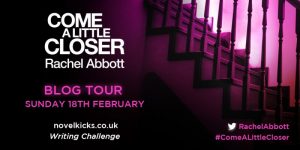 Gemma would do pretty much anything for the chance to be ‘normal’ right now. She longed for the time when she could reach her flat, throw off her shoes, pour a glass of wine and watch a bit of TV herself before running a lovely warm bath. She could feel the comforting feel of the water even as she walked the abandoned corridor. Normal was now impossible. She would have to be content with it being just a distant memory. 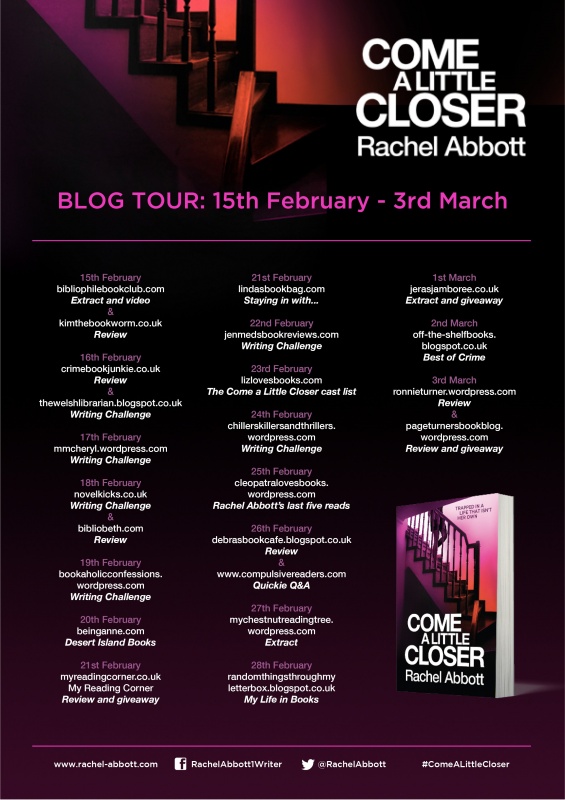 That bloody Facebook post. What had possessed her to post it? It’s not like she really meant it. She was venting, like people do on there every day. She had been drinking after all. For a moment, she tried to convince herself that it had been someone hijacking her phone and posting it as a laugh. Logic had convinced her that no one else had her password. It had to have been her. Didn’t it?

Gemma turned the last corner and could see her front door. With only a single lightbulb illuminating the hall, she could only just see that there was no one waiting for her. A creaking noise made her jump and forced her to pick up her pace. She marched the last few feet and entered her flat, leaning up against the door once it had slammed shut. She exhaled, not realising she had been holding her breath.

‘Pull yourself together,’ she said aloud as she tried to steady herself. She knew she was being silly and made a mental note to call the maintenance company about the condition of the hallway. She didn’t pay nearly two hundred pounds a year for there not to be decent lighting.

She placed her bag down on the floor and picked up a pile of letters. Circling her flat, she was pleased to see that nothing had been disturbed. She let out an embarrassed chuckle at the extent of her paranoia. Maybe there was hope. There was a small chance all of this would blow over. The threat that hung over her suddenly didn’t feel as threatening. She had made it to the safety of her flat.

Feeling a little better, She flipped the switch on the kettle whilst contemplating that glass of wine and absent mindedly glanced through her post. Everything went out of focus.

A white envelope with her name written in neat calligraphy. She turned the envelope over in her hands. Bile rose to her throat as she tried not to be sick.

Slowly tearing it open, Gemma pulled out a crisp, folded piece of paper. When she got the courage to take a peek, her knees buckled from under her and she slid to the ground. She could feel that her whole body was shaking. She re-read the note several times. It was then she realised that it had been hand delivered. Whoever it was knew where she lived.

Today is the day of your reckoning. It has already begun. Soon people will know about your lies. Revenge will be mine, bitch.

She placed her head in her hands as the room spun and she could no longer contain the tears that were now falling down her face.

She didn’t hear her phone beep the first time. It trilled again reminding her that she had a message. She crawled to her bag and fumbled with the contents until she felt her hands clasp the handset. It took her a few seconds to focus on the screen in front of her.

She slowly pressed down on the touchscreen. Seconds stretched out and felt like days as she waiting for Facebook to load.

Yasmin Heller and 101 other people commented on your Facebook status.

As fast as her fingers would allow amidst her panic, Gemma selected her Facebook profile page.

‘I can’t do this anymore. I can’t carry on knowing how much I have lied to everyone. I am a liar and a thief.’

The last thing Gemma heard is the phone dropping to the ground before everything went dark. 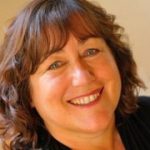 Rachel Abbott was born just outside Manchester, England. She spent most of her working life as the Managing Director of an interactive media company, developing software and websites for the education market. The sale of that business enabled her to take early retirement and fulfil one of her lifelong ambitions – to buy and restore a property in Italy.

But even in Italy the winters can be cold and wet, and so Rachel decided to fill those dismal days by fulfilling another ambition – writing a psychological thriller! ONLY THE INNOCENT, her first novel, was more successful than she could ever have imagined, and it enabled her to change her life yet again, and become a full-time writer.

Rachel can be found at rachel-abbott.com

She can also be found at her blog: rachelabbottwriter.com