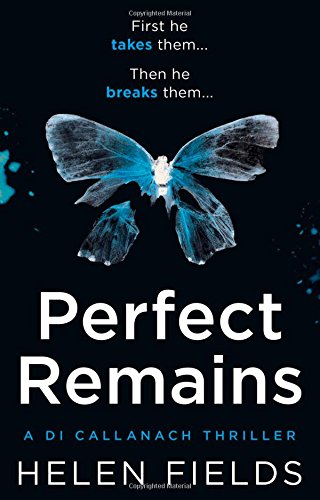 A huge lovely welcome today to Helen Fields and the blog tour for her new novel, Perfect Remains (a DI Callanach thriller,) which was released by Avon on 26th January 2017.

On a remote Highland mountain, the body of Elaine Buxton is burning. All that will be left to identify the respected lawyer are her teeth and a fragment of clothing.

In the concealed back room of a house in Edinburgh, the real Elaine Buxton screams into the darkness…

Detective Inspector Luc Callanach has barely set foot in his new office when Elaine’s missing persons case is escalated to a murder investigation. Having left behind a promising career at Interpol, he’s eager to prove himself to his new team. But Edinburgh, he discovers, is a long way from Lyon, and Elaine’s killer has covered his tracks with meticulous care.

It’s not long before another successful woman is abducted from her doorstep, and Callanach finds himself in a race against the clock. Or so he believes … The real fate of the women will prove more twisted than he could have ever imagined.

Helen and Avon have kindly shared an extract from Perfect Remains. Enjoy!

Jayne Magee was about as unlikely a target as anyone could imagine. There was no suggestion that Elaine Buxton was a regular at any church at all, so religion wasn’t the link. The pathologist hadn’t been able to estimate Elaine’s time of death, meaning they had no established pattern to follow, only the knowledge that she’d been missing sixteen days before her body was found. This time, the abductor might keep Jayne alive for weeks or she could be dead already. The killer had become a male in Callanach’s mind. There was no evidence, nothing solid, only years of past cases and what was screamingly obvious. Maybe it was more than one person, he considered, but Ava was right about looking at personality first. He couldn’t see such an obsessive character working well as a team player.

Callanach met with Jayne Magee’s assistant, Ann Burt, that afternoon. She dropped a dripping umbrella into Callanach’s bin then removed and folded her headscarf before sitting down.

Callanach instinctively tidied his desk as she settled in. Stick thin, shrill and at the far end of her sixties, he guessed, Ann Burt told it like it was. She reminded him of his grandmother, distant though those memories were.

‘So I’m talking to the detective inspector, am I?’ she began. ‘You’re the third person I’ve repeated myself to today. Would you like to tell me what’s going on?’ 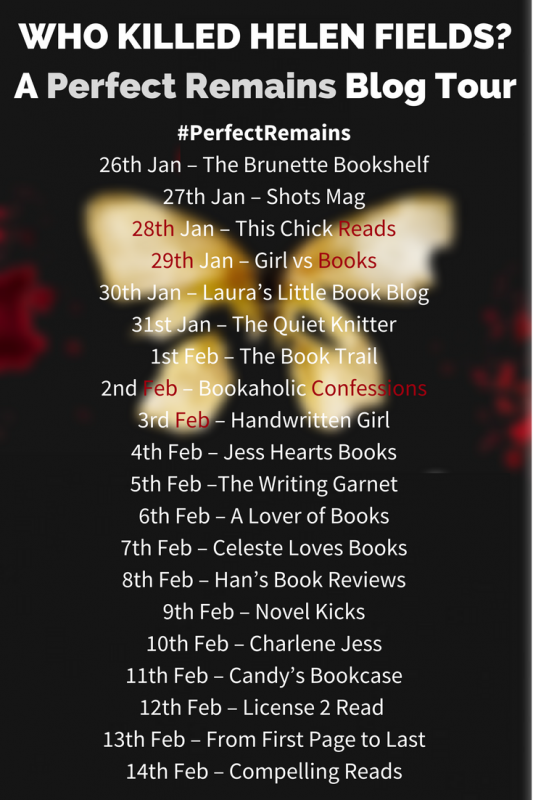 ‘I may be old but I’ve not lost my faculties. I’ve had a call to say that there are three police officers at St Mary’s and a whole team at Jayne’s house. You’re thinking the worst, no doubt.’

‘There’s no trace of her at present and no one has contacted us to say they know where she is, so it’s all just standard inves­tigative procedure.’

‘And the name Elaine Buxton hasn’t come up, is that right?’ Callanach didn’t say a word. The standard procedure line was one thing. Lying was another. ‘I thought as much,’ she went on. ‘You should know that the Reverend Magee has the heart of a lion. She’s a match for anyone. Don’t you go writing her off just yet.’ The words were brave but her eyes were too bright. Callanach made a few unnecessary notes while she regained her composure.

‘We don’t know who did this but experience tells us that in every case, a quick start is essential. We’re hoping the Reverend will turn up, that it was some personal crisis, perhaps simply that she needed time alone. But if that’s not the case then we have to consider all the possibilities,’ he said.

‘She led a prayer vigil for Miss Buxton shortly after she went missing. Hundreds came, we lit candles, prayed, had a minute of silence. Of course, we had no idea then what had happened to the poor girl.’ This time when the tears started Callanach didn’t pretend he hadn’t seen them.

‘We’re going to do everything we can. You’ve brought us her diary and computer, which will help. Tell me more about the sort of person she is,’ Callanach prompted.

‘She’s lovely, genuinely lovely. Not showy or loud, just warm. She has a wicked sense of humour, too. I never expected that from a lady in her position. Just goes to show, you shouldn’t judge. She’s very approachable, always has time for people. But bright, my goodness. Jayne studied at Oxford University, a master’s degree. Always has her nose in a book.’

‘And Jayne never said that anything was worrying her? Someone paying her too much attention, maybe?’

‘Never,’ Ann replied. ‘If that girl ever had an unkind thought about anyone, she didn’t express it in my presence.’ She picked up her handbag. ‘You’ll find her, won’t you, Inspector? Before anything . . .’ She couldn’t finish the sentence. 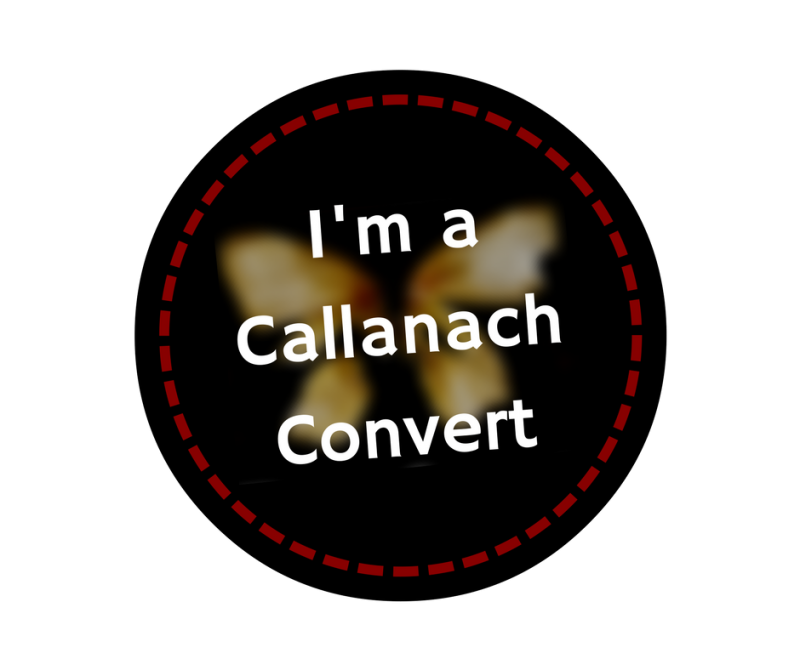 This is the debut crime novel from Helen Fields and her experience as a criminal barrister has no doubt helped her to write one of the best crime novels I have read in a long time.

It varies from the usual crime formula in that it exposes you to the killer and their thought processes right from the start, so there is no surprise as to who the killer is, and yet the reader is drawn through the story effortlessly – I found myself reading the whole book at one sitting!

The characters are very well-defined and it is almost worrying how well she shows you the inside of a murder’s mind.

The story centres around Luc Callanach, a half French half Scottish ex-INTERPOL police officer who has just relocated to Edinburgh. On his first day a murder investigation lands on him and he has to hit the ground running, making friends and enemies on the way. The other primary characters are fellow DI Ava Turner and, of course, the killer himself.

The story is well paced and doesn’t get bogged down with unnecessary subplots, yet simultaneously contains enough back-story that it leaves you yearning for more information on Luc and Ava. I eagerly await the sequel. 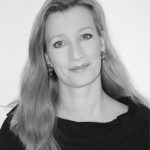 Helen Fields spent thirteen years working as a criminal barrister before making the move to become a writer / producer for a film production company. Influenced by TV shows such as The Fall and Dexter, and authors such as James Patterson and Michael Connelly, she was inspired to write crime fiction where the reader follows the mind of the killer as well as the investigator. The popularity of this kind of drama has proved that readers are interested in the killer’s motivation and enjoy the excitement of watching the cat and mouse game unfold.

Helen lives in Hampshire with her husband and three children.

Helen is on Twitter. Go and say hi. https://twitter.com/Helen_Fields

The tour continues tomorrow over at Charlene Jess: https://charlenejess.wordpress.com