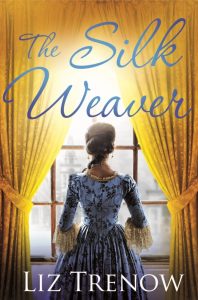 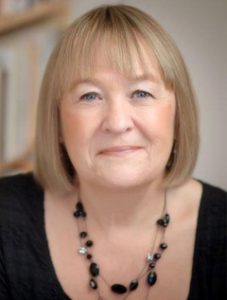 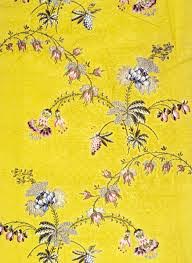 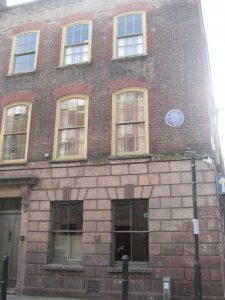 The Victoria & Albert Museum has nearly a thousand of Anna Maria’s designs in their collection and I fell in love with her extraordinary and beautiful artistry. I also read everything that the acknowledged expert, Natalie Rothstein, the late curator of textiles at the museum, had written about my new heroine.

Very little is known about Anna Maria’s personal life. Not even Ms Rothstein was able to discover how a talented teenage artist learned the highly technical skill of designing for silk or how a single middle-aged woman managed to develop such a successful business in a largely male-dominated industry.

It is these mysteries that have inspired my latest novel, The Silk Weaver. 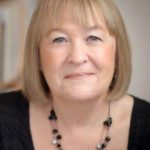 Liz Trenow is the author of three previous historical novels: The Last Telegram, The Forgotten Seamstress and The Poppy Factory. Liz’s family have been silk weavers for nearly three hundred years, and she grew up in the house next to the mill in Suffolk, England, which still operates today, weaving for top-end fashion houses and royal commissions. This unique history inspired her first two novels, and this, her fourth novel.

Liz is a former journalist who spent fifteen years on regional and national newspapers, and on BBC radio and television news, before turning her hand to fiction. She lives in East Anglia, UK, with her artist husband, and they have two grown-up daughter.