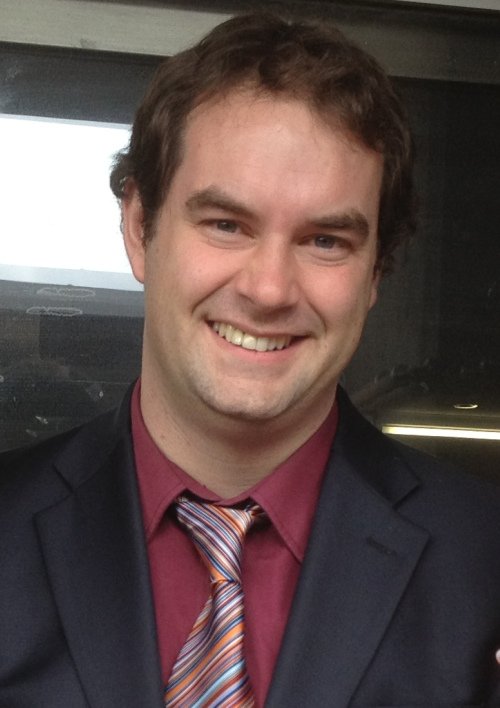 I am very happy to be welcoming CP Ward back to Novel Kicks and the blog tour for his novel, Christmas at Snowflake Lodge.

Plumber Jessica Lemond is determined not to follow in her parents footsteps by living off her famous grandfather’s fortune.

However, when the old timer himself elopes to Scotland with suspicions over the recent death of his much younger third wife hanging over his head and a private detective on his tail, it is left to Jessica to follow and clear up the mess. Happy to escape from her nightmarish lodger Doreen, she heads to the remote Snowflake Lodge with her young trainee Kirsten in tow.

However, Snowflake Lodge – with its oddball staff and very dodgy plumbing – is not how it appears in the brochure. Among the beautiful Scottish scenery, and with more hot chocolate and mince pies than she can possibly handle, can Jessica find something she didn’t even know she was looking for?

CP Ward has shared an extract from his novel with us today. Enjoy!

With suspicions over the death of his ex-wife growing, Grandpa Lemond has fled to Scotland. However, his son is too busy with an upcoming cruise, so it is left to poor Jessica to track the old man down.

‘Jess, is that you?’ came Benjamin’s voice. ‘What happened? Are you in hospital or something? A car accident?’

‘My phone battery died. What’s up? Your message said to call you urgently. Have they found Grandpa yet?’

She could almost hear Dad umming on the other end of the line, wondering what to say. With Grandpa having gone on the run from police and been missing for two weeks now, both Jessica and her mum were convinced Mavis’s death had been murder. Doreen was certain old Ernest Lemond, a famous TV comedian from the nineteen-fifties, was set to kill again. Dad, however, wouldn’t hear of it. While Mavis had been a tyrant, a fitness freak with a penchant for spending her elderly husband’s money, Grandpa, in his advanced years, had held her in something like affection, even if the rest of the family despised her. And in any case, Mavis had outweighed him by twenty kilograms. There was no way he could have pushed her off that ladder.

‘It depends on how you look at it. However, a postcard arrived yesterday.’

Jessica lifted an eyebrow, her genetically inherited sense of humour unable to miss the opportunity for a bad joke. ‘Really?’ she said. ‘I didn’t know you and Scotland were such good friends.’

‘Jess … you’d put the old man into his grave with something as poor as that,’ Benjamin said, squeezing out a reluctant laugh. ‘From your grandfather in Scotland.’

‘What’s he doing there?’

‘Evading the police. And he told me he’s got a job over the Christmas season as the in-house comedian at a ski lodge.’

‘Do they have ski lodges in Scotland? I didn’t realise they had that much snow.’

‘Obviously his postcard didn’t contain much detail, but it seems they must do. Especially if they’re in a position to hire a professional comedian, even if he is ninety-two.’

Dad sighed, and Jessica knew his own punchline was coming. ‘Look. You know your mother and me have that cruise booked in the Fjords through December. We really don’t have time to go rushing off to Scotland to bring Grandpa to justice. However, I was wondering….’

Jessica tapped the phone receiver. ‘Come on, Dad, I’ve only got one more quid. I can’t go and charge my phone because Doreen’s mates are round and one of them might steal it. Let’s hear it. What do you want me to do?’

‘I was wondering if you could go up there and, well, just check on him? You don’t have to force him to turn himself in, but just make sure he’s all right. He is ninety-two, after all, and he is my father. You’d do it for me, wouldn’t you?’

‘Bring you to justice if you knocked off Mum?’ Jessica smirked. ‘Of course I would.’

‘Do you think you could go, then?’

‘Dad, I have to work … I need to find somewhere else to live—’

‘Doreen’s kind of outstayed her welcome.’

‘Doreen? That lovely girl you’ve got staying with you?’

Jessica rolled her eyes. Doreen had done a number on her parents on the only time they’d met. Dad now wouldn’t hear a bad word about her.

‘I’m afraid we have a couple of … personality clashes,’ Jessica said. ‘And she really likes the flat, so it looks like I’ll have to find somewhere else. I was kind of counting on the Christmas rush to fund it.’

Dad was silent for a few seconds, and Jessica sensed a guilt trip coming. Of course, they wouldn’t change their plans, but she was expected to change hers.

‘He’s ninety-two,’ Dad said quietly. ‘He could be dead by this time next year, or at best, behind bars. I had a, um, lifetime of him, but you … well, you did miss out a bit when you were young.’

‘He was doing a residency in Vegas. I could hardly expect him to show up on my birthdays with a Barbie and a card.’

‘No, of course not. So now’s your chance to get a bit of quality time with him.’

Jessica sighed. Dad wasn’t about to relent. Even if she missed the Christmas rush, it might be nice just to escape Doreen for a while. Plus, if this ski lodge had given Grandpa a job, it might give her one, too. Especially if the coming winter was as bad as the weather forecasts were predicting.

‘Okay, tell me the name of the place and I’ll look it up online. No promises, though.’

Jessica heard the rustle of papers as her dad searched for Grandpa’s postcard.

‘I have a brain that’s still young.’

‘No need to be sarcastic. Right, I’ve got the name now. Oh, isn’t it quaint.’ Dad gave a little chuckle, and Jessica was tempted to just hang up and walk away. 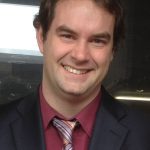 CP Ward hails from Cornwall in the UK. Since 2003 he has lived and worked in Japan where he is married and owns two cats.

In addition to writing, he enjoys travelling, hiking in summer, snowboarding in winter, and plays guitar in a local rock band.

For more information about CP Ward and his novels, visit http://www.amillionmilesfromanywhere.net or visit his Facebook Author Page.