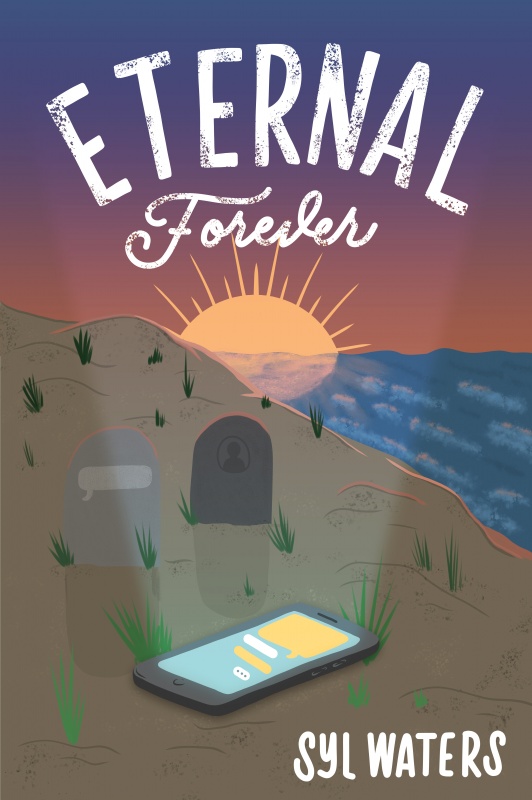 A big lovely welcome today to Syl Waters who is here with the blog tour for her novel, Eternal Forever.

Jessie was a shop worker dreaming of the big time, then YouTube found her. But staying in the limelight requires meticulous management: pop stars are made not born.

With awards night approaching, the pressure’s on for Tito, Jessie’s manager, to whip her into shape. Getting so close wasn’t in the contract, but then neither was him being murdered in Spain.

Alone and scared of the negative publicity, Jessie turns to Mack, her account manager at Eternal Forever, the UK’s first digital legacy management agency. But Mack’s got his own issues: the company’s fast running out of cash, his key developer’s on the turn and a blogger’s suicide looks suspicious.

With the assistance of J-Pop, Mack’s assistant and wannabe reality TV star, Jessie turns sleuth. But in a world where everybody’s watching, it’s hard to escape. Reputation is everything and some people will do anything to protect it.

Syl has shared an extract today. I have to say, this book sounds brilliant. Don’t just take my word for it though. Read on and enjoy.

Context: Duncan, a key developer and co-founder at Eternal Forever, is getting angsty about the upcoming investor meeting. His fellow directors are putting pressure on him to sell more shares and it’s making him feel uncomfortable. 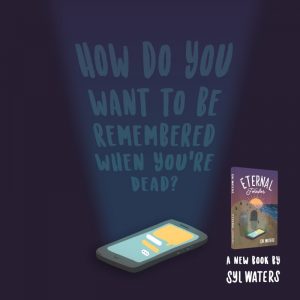 The problem was, he knew five million wasn’t going to cut it long-term, not if they really intended to go big (which he did). Tech cost, and there was a very good reason why Twitter could rake in billions and still not be profitable. Start-ups were ravenous, insatiable beasts akin to a giant black hole. Making money was a long-term goal, not an overnight shopping basket filled to the brim with cash.

Not that he’d admitted as much to Fran or Mack. It was bad enough how much he was having to give up now, without them seizing on this opportunity to rob him of even more shares. But he knew their revenue growth for the foreseeable future looked slim. They might’ve boosted user growth recently, but until people started paying more, it wouldn’t be long before they’d need more money and soon. Unless people started dying, they’d be dead.

Duncan surveyed the clothes his mum had washed, ironed and folded for him. It was all neatly stacked ready for him to pack into his rucksack. He bit his lip. He felt trapped. Like a rat in a trap; a claw in a hook; a butterfly in a net; a head in a door. That’s how he felt. Stuck. Not knowing which way to turn. No-one to trust and nobody to talk to about his fears. He didn’t want to give up more shares. The idea of continued dilution made his tummy swing in every which direction. He would lose control. He would no longer be master of the code. Eternal Forever would no longer be his. And it made him feel sick. Sicker than he’d ever felt before. 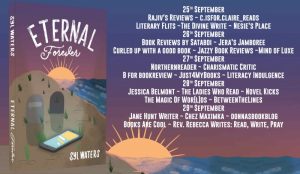 So don’t sell. The voice popped into his head before he’d got a chance to see where it came from.

He sat back staring at his own thoughts. He’d programmed the entire site anyway; he’d started it from scratch, he knew almost every line of code by heart. That which he didn’t know, he’d already stored upstream in the repository. He would be good to go it alone. His hand tremored as he took in the thought, his heart quickening.

Those suckers are gonna sell you out for every last bean. 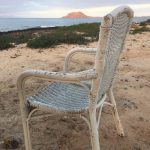 Most people know crazy cat ladies are a ‘thing’, but I’m a proud crazy guinea pig lady! I love fun in the sun and plenty of cocktails. My happy place is flip flops. I write stories to keep me company – my characters ensure I’m never lonely and always smiling (when I’m not tearing my hair out!)