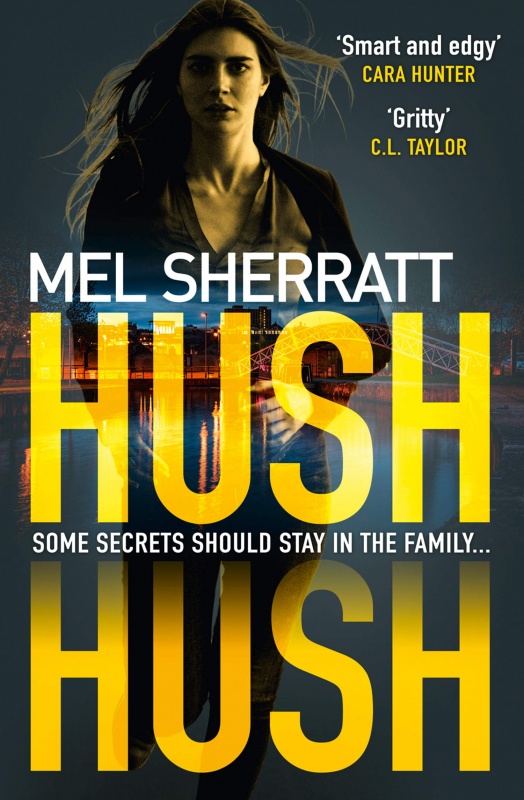 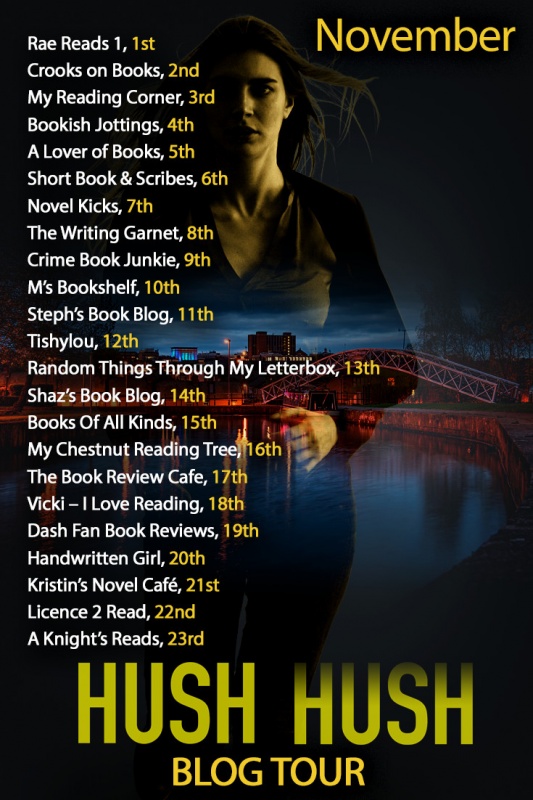 She glanced at her watch: 5.35 a.m. Today’s date had played heavily on her mind for the past few days. It was surprising she’d got any sleep really. But she had forced herself to read on her Kindle until she’d drifted off.

It was in the early hours that she’d woken up covered in a layer of sweat and sat up in bed. She could feel tears on her face; she hadn’t cried in her sleep for a long time. She’d reached for the pillow on the empty side of the bed and let her tears continue.

The day had hardly begun and yet she was already dreading seeing the date on any paperwork she’d have to complete. September twelfth. Five years to the day that her life had changed forever. 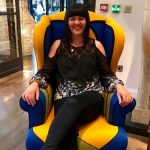 Mel Sherratt is the author of ten novels, all of which have become bestsellers. In 2017, she was named as one of her home town of Stoke-on-Trent’s top 100 influential people.
She lives in Stoke-on-Trent, Staffordshire, with her husband and terrier, Dexter.

Hush Hush was released by Avon Books in October 2018. It is available in most UK book shops. Click to view on Amazon UK.