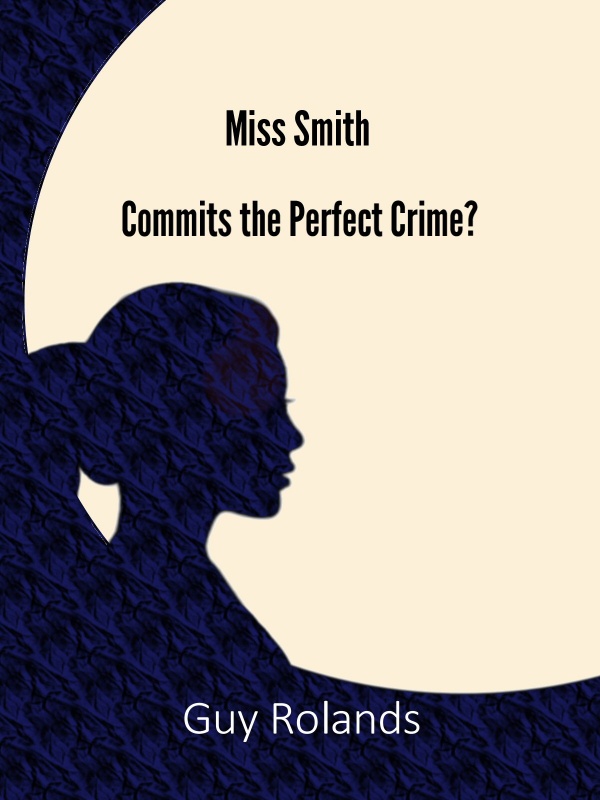 I am very pleased to be welcoming Guy Rolands to Novel Kicks today and the blog tour for his novel, Miss Smith Commits the Perfect Crime?

Recovering from a brutal attack where she was savagely raped, university student Sam Smith attempts to rebuild her life and overcome the ongoing effects of her ordeal. Her ultimate goal is to bring her assailant to justice, but before she can do so her life and loves take a series of intriguing turns as she continues her sometimes unconventional education.

Eventually she is able to identify her attacker and decides to exact retribution in her own particular style, but during her preparations Sam becomes aware that her every move is being tracked by a mysterious organisation. To avoid detection by the police and also her hidden watchers, Sam Smith attempts to commit the perfect crime. However in the aftermath of her vigilante action events change rapidly to bring about a most unexpected outcome.

Miss Smith Commits the Perfect Crime? is the first book in the Sam Smith Adventure Series and can be read as a standalone.

I have an extract from Miss Smith Commits the Perfect Crime? for you today with an introduction from the author himself. So, over to you, Guy.

Rather oddly for a father, I am following in my daughter’s footsteps. Having given up the day-job, I am now able to spend my life in full-time writing. My daughter, the author Jules Wake, has been doing this rather successfully for years. I may have taught her to write and read, but as she was only four at the time, sadly, I cannot claim to have influenced her writing style or prowess. Never-the-less, she is an excellent role model in that she achieves her two thousand words every single day and publishes around three books every year.

My first book, Miss Smith Commits the Perfect Crime, could be described as “a coming of age” novel, in that it chronicles a girl’s journey during her university years to womanhood. At the same time, since the police are unable the catch the serial murderer that savagely raped her, Sam Smith embarks on a quest to track the man down. Wanting to exact a unique form of retribution, she finds she has to commit the perfect crime.

I suppose one of my main literary influences would be Stig Larsson with his Millenium trilogy. The grungy anti-social heroine, Lisabeth Salander, drives a compelling story. While I greatly admire Larsson’s work, my heroine, Sam Smith, is more clean-cut and socially aware, perhaps influenced by my love of Ian Fleming’s original Bond books. Don’t get the idea that my heroine is without her quirks. I once described her as the literary love-child of Ian Fleming and Janet Ivanovich, which this extract illustrates.

Sam was about to get in the car when Nick stopped her.

‘Hold it, Sam. No way are you getting into my car covered in pig shit.’

‘What am I supposed to do? Walk home?’

‘You can get that filthy tracksuit off and those trainers for a start.’

‘I’ve only got my bra and pants on underneath.’

‘That’s nice of you,’ Sam said sarcastically peeling off her stinking clothes and dumping them in the ditch, ‘but I’m bloody freezing.’

‘You really are all heart. At this moment in time, I wish I’d never met you.’

At four o’clock in the morning after a journey where Sam had remained stony silent, they arrived back at Nick’s flat. As they came up in the lift from the underground car park, she was still barefoot and wearing just her disgusting undies. Fortunately, at that early hour, none of the other residents was up and about, so they had not been spotted. On entering the brightly lit entrance hall, Nick couldn’t help but grin when he saw the state of her. The urchin, with her filthy face and splodges of muck plastered in her hair, would be hard to recognize as the attractive woman he had left with earlier.

Sam was not amused. ‘Take that smile off your face and don’t speak to me, you bastard. It’s not funny. You told me I could simply stroll through the fields to get to the pig. It was more like a military obstacle course, and I’ve been shot at. I thought being “up to the neck in muck and bullets” was a joke. Well, let me tell you, it bloody well isn’t. Just get me a stiff drink.’ 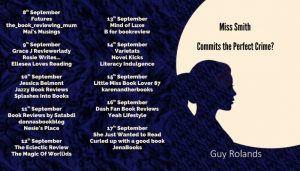 Sam flounced through to the spare room, leaving a strong aroma of pig-shit behind her. She stripped off and threw her stinking underwear out the window, and as it fluttered down into the river below, she dived into the shower, scrubbing herself raw to remove the stench. Standing with the warm cascades of water flowing over her, Sam’s thoughts turned back to the previous day. It had all started so well.

So do the two of them eventually get it together? All I can say I that the course of true love is never straightforward. 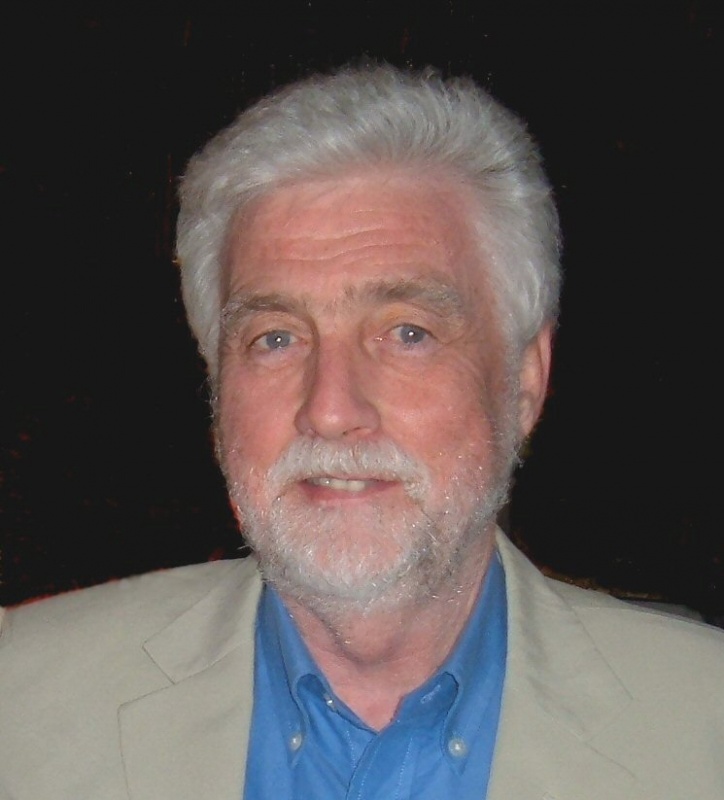 Guy Caplin worked in television broadcasting for over 40 years and is one of the few people to have achieved success in both the technical and artistic branches of the medium.  He has worked with many celebrities including, the Beatles, Ella Fitzgerald, Bob Hope and Maria Callas.

He moved to ITV’s Yorkshire Television in 1969 as a Producer and Director of Sport, Outside Broadcasts and special events.  Among the many programmes he devised was the quiz programme “Winner Takes All” fronted by Jimmy Tarbuck and Geoffrey Wheeler, which under his tenure was regularly amongst the Top Ten TV programmes and twice reached the coveted Number One Spot.

When the final series of the hit American programme Dallas ran into technical problems in Hollywood in 1989, Guy left YTV and joined a UK broadcast engineering company to try to come up with a solution.  The solution proposed resulted in the creation of the DEFT process, which although too late to be used on Dallas, was used initially on the Simpsons and subsequently on Friends, Frasier, Superman and many others America series.  DEFT was awarded an Emmy for outstanding technical achievement.

Back in the UK Guy owned and ran a company creating video productions for both broadcast and industry, was a freelance trainer at the BBC and a visiting tutor at the National School of Film and Television

For the past thirteen years Guy has also been regular lecturer for P&O cruises and Cunard and has effectively travelled twice around the world.

Now, having closed his video company, he spends his time writing under the name of Guy Rolands and has now completed four novels in the Sam Smith Adventure series. Having worked all over the world and encountered hundreds of remarkable characters, his experiences provide colour and intrigue to his work.

Click to view Miss Smith Commits the Perfect Crime on Amazon UK  and Amazon US.

Click to view a trailer for Miss Smith Commits the Perfect Crime.