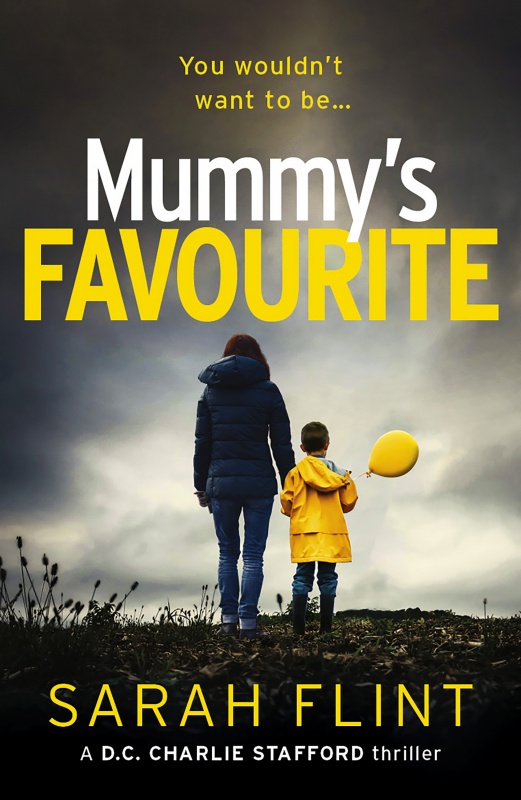 He was looking rather bleary-eyed this morning. She’d noticed him while Hunter was speaking, sipping carefully from a steaming mug of black coffee. Paul specialized in the sexual orientation and transgender investigations. He was normally immaculately turned out, his blonde, slightly thinning hair gelled carefully and his beard neatly trimmed. Large diamond earrings glinted in both ears and his tongue sported a gold stud which he clicked against the back of his teeth when he was concentrating. Finishing off his smart, man-about-town image were jeans, stylish shoes and a neatly pressed shirt buttoned up to the collar. Today, though, his usual clipped appearance was more dishevelled than dapper. 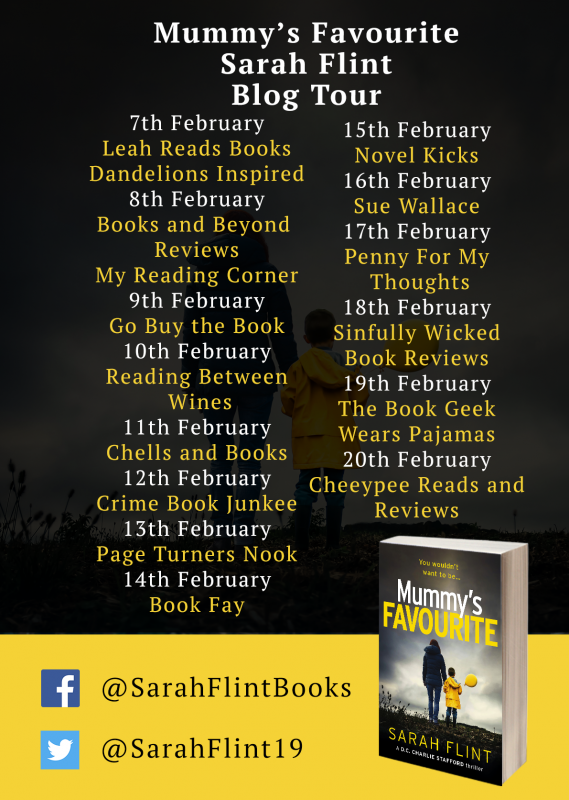 Keen to change the subject away from herself she patted him on the back.

He wiped his brow, pulling an expression of mock indignation.

‘You can’t imagine what happened to me on Saturday night, Charlie. I met the man of my dreams, complete with the most amazingnipple rings. Get yourself sorted and I’ll fill you in, so to speak.’

Charlie nodded. She took off her jacket, tried and failed to brush the creases out of her shirt and trousers, and ran her fingers through her hair for a third time.

Bet looked up from her computer terminal and shook her head.

‘What are you like, Charlie? Pop into the toilet and wet your hair down then slip my coat on and give me your stuff. I’ll run the iron over them. Don’t let the boss see you like that again or next time he really will do his pieces. Or worse than that, you’ll be grounded.’

She did what she was told straight away. There was no way she wanted to be left in the office, if there was a chance of getting out she wasn’t going to argue with Bet either.

Bet was a friend too, almost twice her age and more like a surrogate mother than a colleague. She was the oldest member of the office, early fifties, apple-shaped, thick, greying hair, smoked like a trooper and married four times. There was nothing Bet didn’t know about the world of domestic violence, both from work and personal experience. Coppers could be just as volatile as the next man or woman and she’d picked a few bad apples in her time.

Charlie logged on to her computer while Bet busied herself. 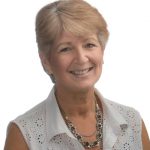 surrounded by victims, criminals and police officers. She continues to work and lives in London with her partner and has three older daughters.

Mummy’s Favourite is available to buy now. Click to view on Amazon UK