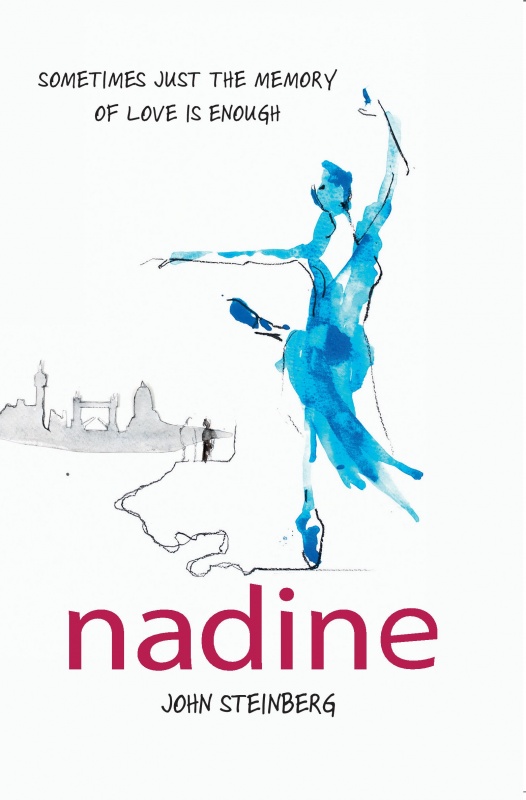 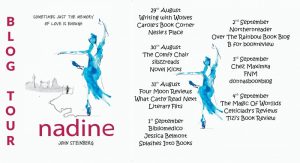 ‘Forgive me for being, as they say in French, présomptueux, but I was of the opinion that your business affairs have recently taken a turn for the worse.’

‘I see that you are very well-informed,’ Greenberg said, embarrassed.

‘Let us just say there are times when a great deal of probing is required to get what one wants,’ Jacques stated, a crafty look on his still magnificent face.

‘What I don’t understand, though,’ Greenberg said frankly, ‘is why you want me when there are several West End producers I could name who are better suited for the job.’

‘But none who loved Nadine the way you did,’ came the swift response from across the table. 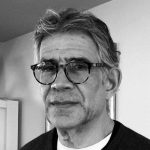 John Steinberg was born in 1952 and spent many years in business before becoming a writer in 2007. Since then, he has co-written and produced comedies for the stage and has created a series of books for children. Nadine is his third novel. He is married with three children and lives in North London.