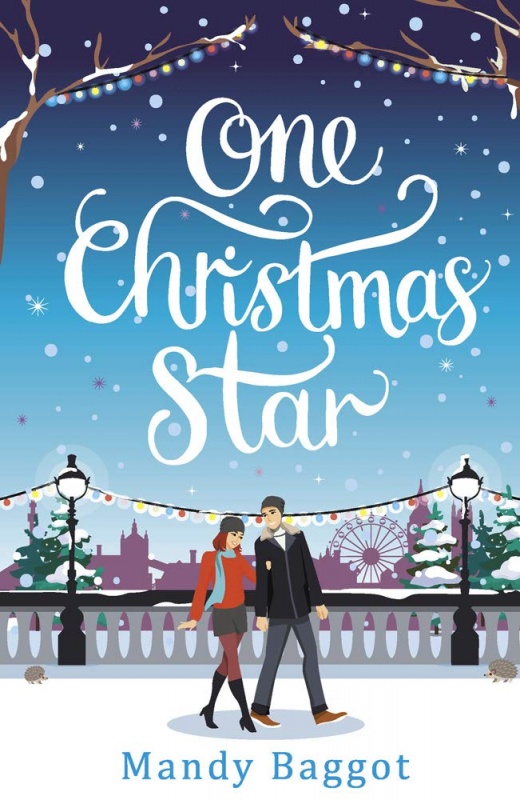 I am happy to be welcoming back Mandy Baggot. She is here with the blog tour for her novel, One Christmas Star.

Emily Parker is set to have the worst Christmas ever!

Her flatmate’s moved out, she’s closed her heart to love and she’s been put in charge of the school original Christmas show – with zero musical ability.

Disgraced superstar, Ray Stone is in desperate need of a quick PR turnaround.

Waking up from a drunken stupor to a class of ten-year-olds snapping pics and Emily looking at him was not what he had in mind.

Ray needs Emily’s help to delete the photos, and she needs his with the show.

To celebrate the release of One Christmas Star, Mandy and Aria have shared an extract today.

Before Emily had a chance to reply, the sharing-size bag of Haribos was pushed under her nose by Dennis Murray, the forty-something teacher of the Year Five class. He shook the plastic and all manner of gum, sugar, sweet and sour flew into Emily’s sinuses in one mammoth rush. She picked out a sweet simply to get the bag away from her nose. Popping it into her mouth, the bitterness hit her taste-buds straight off, contorting her expression. She watched, one eye squinted, as Dennis put five sweets into his mouth at once, double-chin wobbling. He was a walking, talking pick ‘n’ mix addict but still his capacity for sugary sweet treats astounded her. Simon had liked sweets – Maltesers, Minstrels, Mars Bites, all the chocolate. Simon had liked chocolate the way Emily liked cheese…

‘So, what do you think the budget meeting is going to be about this time?’ Dennis asked, nudging Emily’s arm as the other teachers joined them in the main hall used for assemblies, performances, lunch and meetings such as these. ‘Christmas cancelled? No unnecessary expense until we’re back in January?’

‘I don’t know,’ Emily answered. ‘But no matter what it is, I can’t protest.’ She lowered her voice and leant a little into Dennis’s personal space. ‘Susan caught me giving Jayden Jackson help with his project this morning and I bought him a bagel because I know he isn’t getting breakfast at home.’ She wasn’t getting breakfast at home herself, but only because the cupboards always seemed to be bare now Jonah had gone. Plus, really strong coffee almost counted as a meal, didn’t it?

Dennis sucked through his teeth, bits of gum crushed between his canines. ‘A double-whammy.’ 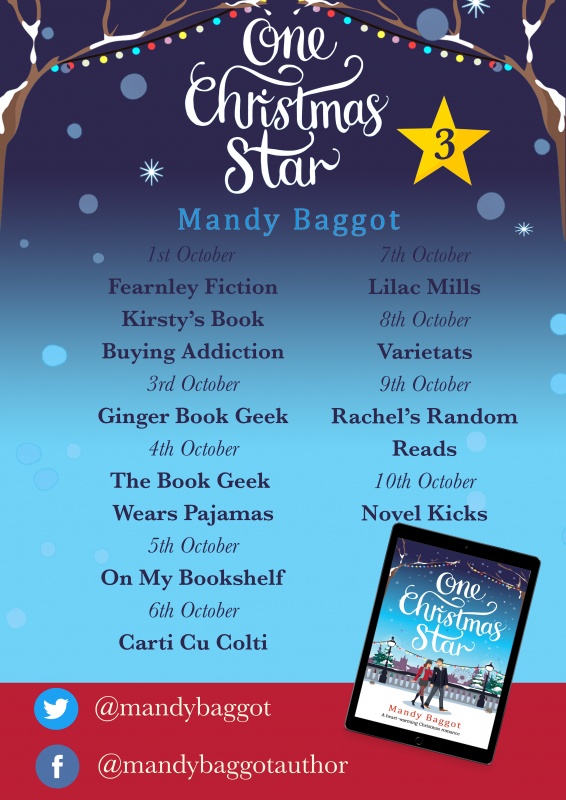 ‘I know,’ Emily said with a sigh. ‘I only narrowly managed to avoid the proverbial third thing because the Sellotape on the Christmas stars held out just long enough until Susan had closed the door behind her.’ But she knew she was under scrutiny and it made her nervous. She pulled at the sides of her maroon corduroy skirt, shifting her bottom on the too-small chair. Had she picked one of the children’s chairs and not a grown-up one. That was exactly how her luck was right now…

‘Definitely no extra baubles for the Year Six Christmas tree this year then,’ Dennis remarked, chewing on more sweets.

Emily’s phone erupted, tweeting like a bird, from inside her all-colours vintage carpet bag. It had been a bargain. Well, actually it had been quite expensive, but it was a genuine 1950s artifact. And she’d been quite emotional on that particular visit to the antique boutique. Emotion and her love of vintage were a heady mix…

‘You’d better turn that off before Susan arrives,’ Dennis instructed, crunching up the now empty bag of sweets and shoving the wrapper into the pocket of his polyester suit trousers.

Emily checked the screen of her phone. It was Jonah. Jonah texted her even more now they weren’t living together. She wondered if he was worried she would remember to feed herself if he wasn’t there to cook for her. It was fortuitous that he didn’t know about the bare cupboards…

Jonah was a great cook, a chef at a nearby hotel, and she almost missed his hotter-than-hot chilli and jerk chicken more than she missed his company.

What time are you getting home tonight?

Emily furrowed her brow. Was it her imagination or did the ‘home’ part of the message seem collective? As in, theirhome? Maybe Jonah had already changed his mind, come back, unpacked and was preparing a Caribbean recipe right now! That thought immediately cheered her up.

‘In a second,’ Emily replied, tapping out a message.

Meeting at school. Hopefully 6 p.m. Are you moving back in? 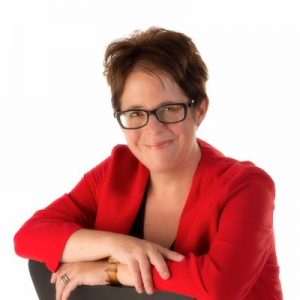 Mandy’s books have so far been translated into German, Italian, Czech and Hungarian. Mandy loves the Greek island of Corfu, white wine, country music and handbags.

Also a singer, she has taken part in ITV1’s Who Dares Sings and The X-Factor.

Mandy is a member of the Romantic Novelists’ Association and the Society of Authors and lives near Salisbury, Wiltshire, UK with her husband and two daughters.

One Christmas Star was released on eBook by Aria on 12th September with a paperback release due in November. Click to view/pre-order on Amazon UK, Kobo, Google Play, and iBooks.