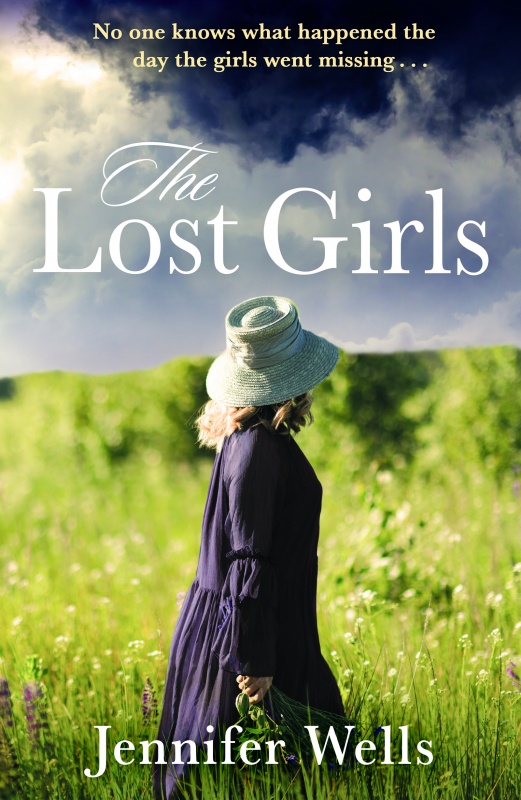 I was so pleased to be invited onto the blog tour for The Lost Girls by Jennifer Wells.

Everyone remembers the day the girls went missing.

May Day 1912, a day that haunts Missensham. The day two girls disappeared. The day the girls were murdered.

Iris Caldwell and Nell Ryland were never meant to be friends. From two very different backgrounds, one the heir to the Caldwell estate, the other a humble vicar’s daughter. Both have their secrets, both have their pasts, but they each find solace with one another and soon their futures become irrevocably intertwined.

Now, many years later, old footage has emerged which shows that Iris Caldwell may not have died on that spring morning. The village must work out what happened the day the girls went missing…

Jennifer and Aria have shared an extract with us today. Enjoy.

Roy had left Oak Cottage before midday. Nell and I had watched his portly frame waddle down our short garden path, on to the road that edged the village green, and across the grass to the police station on the other side. I’d then sat for a while thinking of the previous evening’s events and the sleeping memories they had disturbed – the face of Iris and the flicker of the projector, the whispers of ‘murder’ and the accusing finger pointing to the screen – and then of my discussion with Roy which had reduced them all to a newspaper article and scribbles in a little yellowed pocket book.

It was well into the afternoon before I scooped up the newspaper that Roy had left on the arm of the chair and stuffed it into my handbag. I knew that Nell would not want it in the house, but she was already starting to fade, her features blurring until she was no more than a shadow, and by the time I put on my coat and slung the bag over my shoulder she had disappeared completely. When I said goodbye, it was to the chair alone and I shut the front door behind me without looking back. 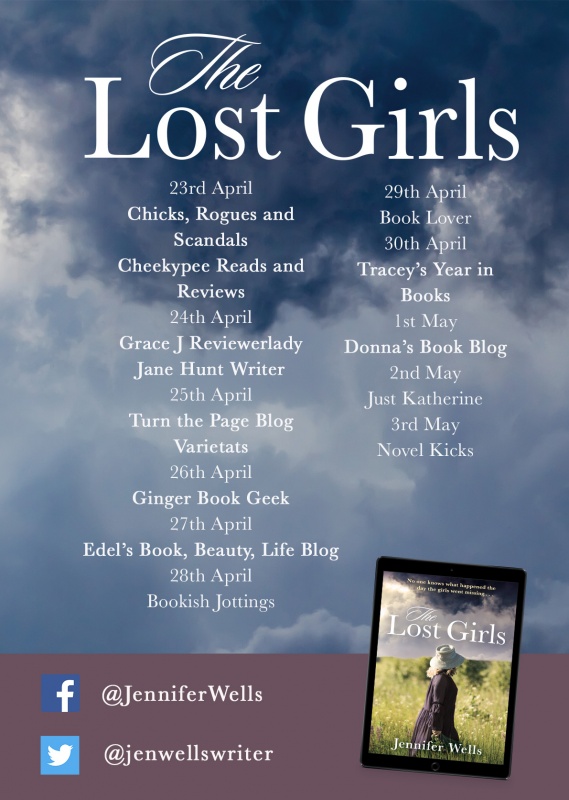 I stepped out on to the road and turned towards St Cuthbert’s, heading for the crossroads with the old war memorial. I followed the road round the edge of the Sunningdale housing estate and away from town past the orchard and lido. I muttered to myself as I walked, cursing my aching joints. The black and white memories that had plagued me that morning had now faded in the sunshine but somehow the feeling remained.

After about half a mile, the road forked, and I turned on to a smaller dirt road that was ridged with tyre tracks and followed the edge of a narrow stream. I continued for a few minutes until the stream became shallower and the tyre tracks were little more than soft furrows in the mud as they veered towards the water’s edge. Here was another fork in the road, the smaller track almost hidden under the gushing waters of the stream, the muddied cobbles of the ford just dark shapes in the water.

On the other side of the water, the smaller road led up to two grand stone pillars which marked the entrance to Haughten Hall, the smart red bricks and long windows of the house rising above it.
A motorcar was coming down the long driveway and I stepped back so that it would not splash me with the waters. As it drew closer, I saw that it was the old police Wolseley that I had so often seen from my window parked under the blue lamp of the police station. The motorcar slowed when it neared the ford, its engine rumbling as it splashed through the water. I glimpsed a couple of uniformed officers in the back seats, and Roy’s face through the dapple of light on the windscreen. If he saw me, he did not stop.

I took the little beam footbridge which crossed the stream and a bank of mud where the irises grew. It was too early in the year for any flowers but the mud was already thick with new spring growth, the pointed leaves rising from the waters. On the other bank, I followed the long driveway which led up to the grand marble steps of Haughten Hall.

It was Dora, the aged housekeeper, who answered the door and greeted me with the words, ‘Go straight up, Mrs Ryland.’ 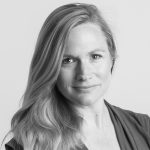 Jennifer is the author of THE LIAR, THE MURDERESS, THE SECRET and THE LOST GIRLS published by Aria Fiction.

Her novels involve the themes of family, betrayal and love and are set in the home counties in the early 20th century. Jennifer lives in Devon with her young family and cats.

She is busily working on her next novel.

The Lost Girls was released by Aria on 23rd April 2020. Click to view on Amazon UK.