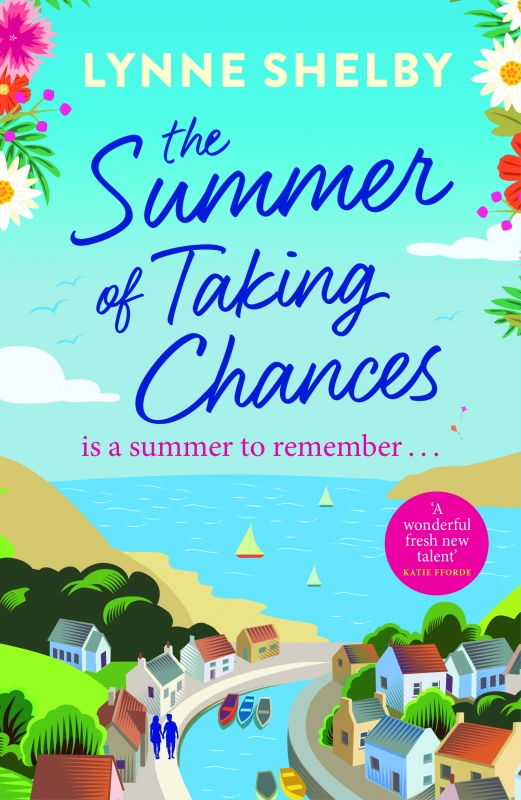 Meeting Jake alone like this, with no-one else around to deflect any possible awkwardness between us, was not what I’d have chosen, but it seemed to me that darting back around the breakwater before he saw me was not a rational option. I started walking towards him.

‘Emma,’ he said, his face breaking into a smile. ‘I was trying to skim stones, but I seem to have lost the knack.’ If he felt any disquiet at my accosting him on the beach, he gave no sign of it.

‘Want me to show you?’ I said. He passed me a flat round stone. I weighed it in my hand, turned sideways to the sea, and flicked my wrist to send the stone skimming across the glass-smooth surface. ‘You taught me how to do that.’

‘I remember,’ Jake said. He copied my stance, but the stone he threw immediately sank. He sighed, and turned his face towards the sea, and it felt natural for me to stand beside him, while the sun vanished below the horizon, and the daylight started to fade. The tide rose higher, reaching the end of the breakwaters.

I looked up at him, this attractive man in his late twenties, and despite the changes in him, the fine lines at the corners of his eyes, the dark shadow on his chin, I could still see the features of the boy I’d known. Suddenly, it seemed to me that standing here with him now, I was being offered a chance to renew a friendship that had been important to me, and I wanted to take it.

‘It’s good to see you again, too,’ I said. We both fell silent, but after a moment, Jake said, ‘Have you eaten tonight?’

‘Would you like to come back to my place and share a pizza? If there’s nowhere else you have to be.’

This was so unexpected that all I did was stare at him.

‘If you need to get home,’ Jake said, ‘if someone’s expecting you, maybe we can meet up some other time?’

Recovering myself, I said ‘No, I don’t have to hurry home. Yes, I’d like to come back to yours. Where are you staying?’

Together we walked up the beach, our feet leaving a double set of footprints on the wet sand… 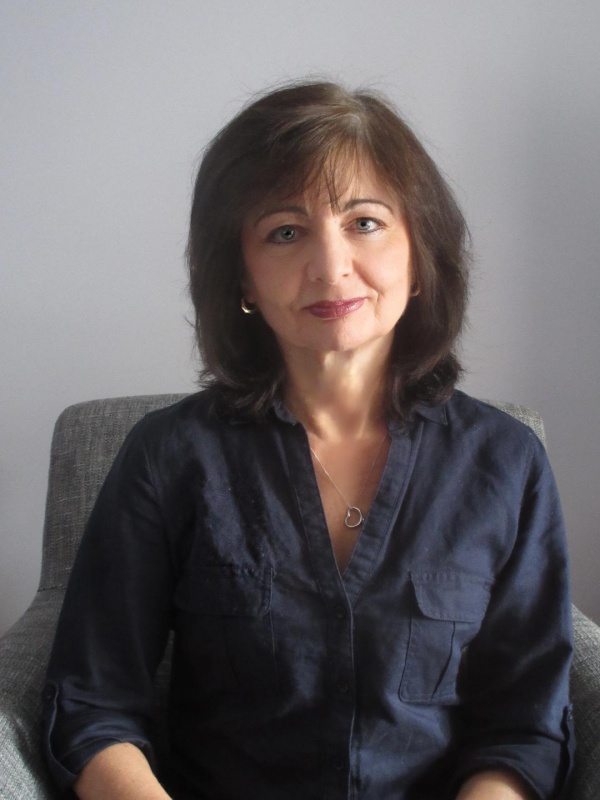 She has worked at a variety of jobs from stable girl to child actors’ chaperone to legal administrator, but now writes full time.

When not writing or reading, Lynne can usually be found at the theatre watching a musical, or exploring a foreign city – Paris, New York, Rome, Copenhagen, Seattle, Athens – writer’s notebook, camera and sketchbook in hand.

She lives in London with her husband, and has three adult children who live nearby.

The Summer of Taking Chances was released by Headline Accent on 4th June 2020. Click to view on Amazon UK and Amazon US.

2 Responses to Book Extract: The Summer of Taking Chances by Lynne Shelby