Book Extract: When The Time Comes by Adele O’ Neill 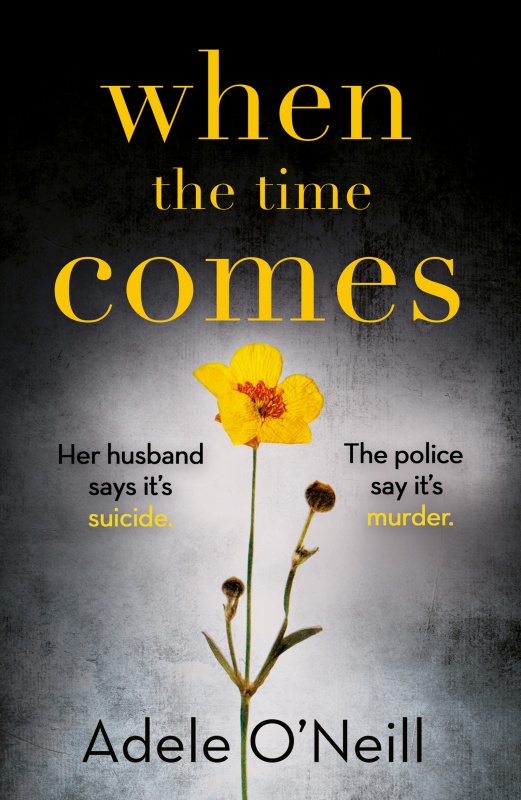 I am happy to welcome Adele O’ Neill to Novel Kicks and the blog tour for her novel, When The Time Comes.

Liam Buckley was a married man with two teenage children when he moved out of the family home to start a new life with his lover. His wife Jennifer never forgave him, but now she needs him to come back: she’s been diagnosed with a terminal illness, and the kids can’t cope alone.

Liam hires a retired detective to help prove his innocence, but it’s no easy task. The children are distraught, and Jennifer’s best friend, Sarah, is waging a campaign against Liam, determined to expose him for a liar and a cheat.

As secrets surface from the complex web of Buckley family life, DS Kennedy must decide. Did Jennifer Buckley end her own life, or did Liam take it from her? The answer, when it comes, will shock them all…

Adele and Aria have shared an extract today. Grab a cup of tea, a comfy chair and enjoy.

When I think of my ex-wife Jenny, it’s her smile I see, the roguish way she used to lift the corners of her mouth just enough to suggest that underneath the warmth and kindness, she’s a bundle of fun. Abbie, our fifteen-year-old daughter, is just like her, or I should say, just like how Jenny used to be, before everything changed.

She has the same luscious auburn hair that falls in waves down her slender back, the same porcelain skin that sizzles at the slightest hint of sunshine and the same affinity for random knowledge and clever facts. She puts her older brother and me to shame whenever The Chase or some other quiz programme is on, although I suspect that Josh lets her win sometimes. A shiver runs down my spine now, when I picture the four of us then, how we used to be. Nothing in any of our lives worked out exactly the way we wanted it to.

‘Sorry, Louise, it’s just a little…’ I don’t how to finish the sentence and fill my cheeks with exasperated air. ‘Overwhelming,’ I manage. ‘Hard to get my head around, you know?’ I look at her expectantly, hoping for a modicum of sympathy.

‘No,’ she answers flatly, fixing her gaze on me. ‘No, Liam… I don’t know,’ she says impatiently, before glancing at the paper in front of her. ‘You said that you had concerns about your ex-wife’s recent death and that you wanted to speak to me.’ Her eyebrows raise a fraction, waiting for my response. ‘You do know that if you want, you can have representation here, you can have a solicitor with you if you think you might need one?’ 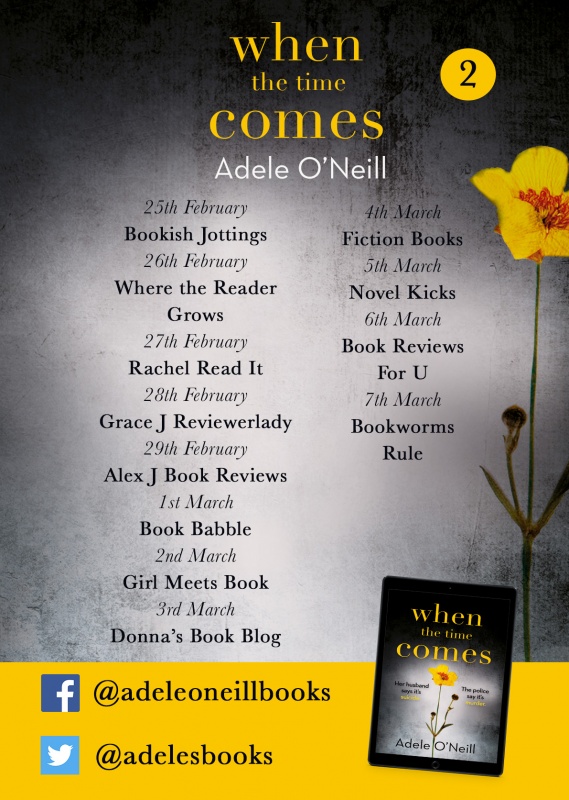 ‘I do.’ I exhale. ‘But I don’t need one.’ I pause, checking my words before I utter them. Whatever I say now will form the basis of her investigation so it’s important that I say the right thing.

‘Jenny’s death… how is it going to look, Liam?’ she asks, and I consider how to answer her. Do I tell her everything that is in my head? Will it go some way to demonstrating my loyalty to my family or make me look less guilty of murdering my ex-wife?

Louise pushes her notebook to one side and opens the brown file in front of her. There’s a bundle of loosely piled pages inside it, print-outs from a quick Google search she must have conducted before she came in. Most of them are photocopies of newspaper articles that Jenny had done ever since she appeared on the Current Issues programme talking about assisted suicide and her right to die.

‘Are you worried that it will look like you had something to do with Jenny’s death?’ Her voice is softer now, a deliberate ploy to make me open up to her, but I don’t. I stay silent. ‘Were you alone with Jenny in the house, Liam… when she died?’

‘I was alone when I found her, when I realised…’ The words come to a standstill at the back of my throat and lodge there like a fish bone threatening to choke me if I move them a millimetre more.

‘When you realised she was dead?’ She finishes my sentence, her eyebrows raised once more. Her directness almost makes me grin. Ever since Jenny died, everyone I’ve spoken to has gone to extreme lengths to avoid saying that word, dead, like it’s dirty or something.

She bows her head a little, a small mark of respect. ‘How are the kids, Liam? Where were Abbie and Josh when you found Jenny?’ Another ploy in her interrogation toolbox. Does she think if she mentions the kids that I’ll be more likely to confess to something I’m trying to hide?

‘Out with friends,’ I say. It was the best place for them to be. I remember years ago, when my mum died, an uncle had pulled me aside and told me there wasn’t a feeling on earth that compared to the loss you feel when a parent dies, no matter what your age. I’ve never forgotten it and I can’t help but feel a little guilty. Abbie and Josh never asked for any of this to happen. They’re innocent bystanders, I don’t know how this is going to play out and I feel awful that they have to go through it now. 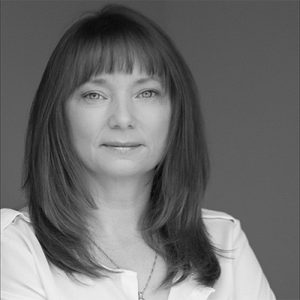 Adele is a writer from Co. Wicklow who lives with her husband Alan and her two teenage daughters. Influenced by writers across all genres she has a particular fondness for fiction that is relatable and realistic.

Her debut novel was awarded The Annie McHale Debut Novel Award for 2017 and is a character driven story of survival, dark family secrets and sibling loyalty, just like life. Her second novel Behind A Closed Door is another emotionally harrowing tale of impossible choices, loyalty and friendship.

Adele writes overlooking the Irish Sea, which she credits for the tumultuous dynamics in the relationships and lives of her unsuspecting characters in her third novel, When The Time Comes, another dark tale that tests the lengths we go to protect the ones we love.

When The Time Comes was released by Aria on 21st November 2019. Click to view on Amazon, iBooks, Kobo and Google Play.