Book Extract: You’ve Got My Number by Angela Barton 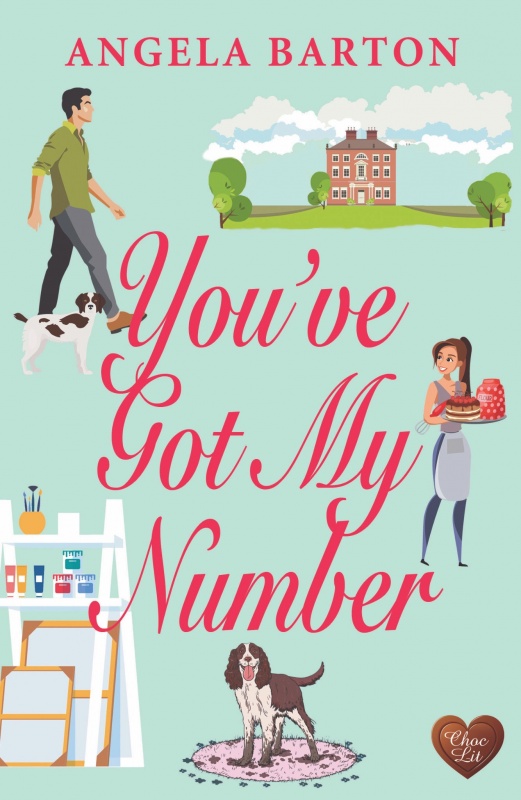 Hello and welcome to Angela Barton on what is the final day on her blog tour for her new novel, You’ve Got My Number.

There are three reasons Tess Fenton should be happy. One, her job at the Blue Olive deli may be dull, but at least she gets to work with her best friend. Two, she lives in a cosy cottage in the pretty village of Halston. Three, she’s in love with her boyfriend, Blake.

Because, despite their history, Blake continues to be the puzzle piece in Tess’s life that doesn’t quite fit. And when she meets intriguing local artist Daniel Cavanagh, it soon becomes apparent that, for Tess, love isn’t as easy as one, two, three …

Angela has shared an extract today. Grab that cup of coffee, tea or a glass of wine (go on, it’s Sunday,) and enjoy.

Introduction: My hero, Daniel, has a twin sister. Although Denise is a secondary character, I share a particularly difficult time of her life with my readers. A bizarre happening involving a parrot plays its part in this storyline, but as unbelievable as it appears, it was taken from reality – it happened in my life.

It had taken a shockingly short time since returning from their idyllic day out on Hampstead Heath, for Denise’s happy, organised life, to turn upside down. After the boys had been bathed and their knees had been scrubbed clean of grass stains, she’d taken a long hot shower. She sang beneath the deluge of water as the rose-scented bubbles decorated her skin. Her mind had been full of their day out, her family, the bottle of wine she would shortly share with Simon and the bar of Galaxy chocolate secreted away from her sons.

What measure of time does it take to alter your life? It took one second to change Denise’s. She’d felt it as she’d rinsed the bubbles from her breasts. A lump. It felt like a pea, fresh from the freezer. Hard and round. She remembered her heart crashing against her ribs while she rinsed her hair. She remembered trembling in the heat of the shower. After stepping out of the cubicle, she wrapped a large bath towel around her body and sat on the edge of the bath. She looked down at the patterns on the floor, watching water drip from her hair and splatter on the marble tiles. The tiles had patterns in them; swirls that contorted into hideous faces. She stood up. As if in a trance, she walked to the mirror. She wiped the condensation and let her towel fall. Denise looked at her body and felt her breast again. She closed her eyes as if to protect herself. The lump was still there. It hadn’t been a mistake. She looked up at the reflection of her face. An older, paler version of herself looked back. 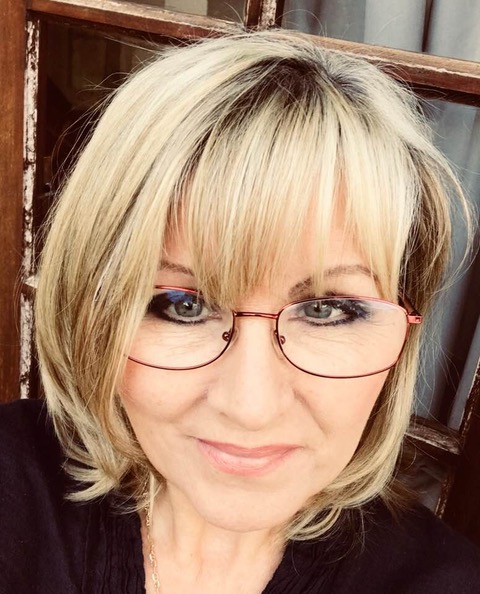 Angela Barton lives in Nottingham and is a member of Nottingham Writers’ Studio and the Romantic Novelists’ Association. She has written three novels, all of which have passed through the RNA’s New Writers’ Scheme and are now published.

Her first novel was published in 2018. Its genre is historical fiction set in France, telling the story of how a farming family survive through WW2. Angela’s second and third books are contemporary women’s fiction.

Along with other authors, Angela has helped to create two Facebook groups for book lovers. Apricot Plots and Love Forties Fiction.

You’ve Got My Number was released via Choc Lit in February 2020. Click to view on Amazon UK and Amazon US.