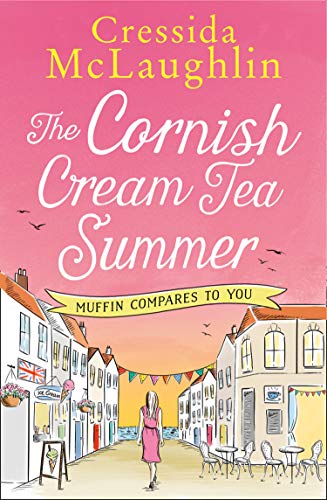 With the state of the world at the moment, I believe that novels are more important than ever before.

I have been disappearing into books a lot more than I normally would. There is something about being able to escape into a fictional world for a while and forget about real life.

With this in mind, I wanted to share five upcoming releases. I am looking forward to reading all of these so without further ado, let’s go.

The first release I wanted to share was part four in the Cornish Cream Tea Summer serial. It’s called Muffin Compares To You (I have Nothing Compares To You in my head now,) and it is due to be released on 30th April before the book in full is released on 14th May.

These book covers are so cute.

Delilah has experienced many surprises since being left in charge of the cream tea bus (that sounds ace. Where can I get me one of those?)

She has made new friends and new discoveries about herself. There are some things though that are not as simple to solve and to find happiness, Delilah needs to be brave and face her fears.

As I said, part four is due to be released by HarperCollins on 30th April. Parts one, two and three are already available to buy on eBook. 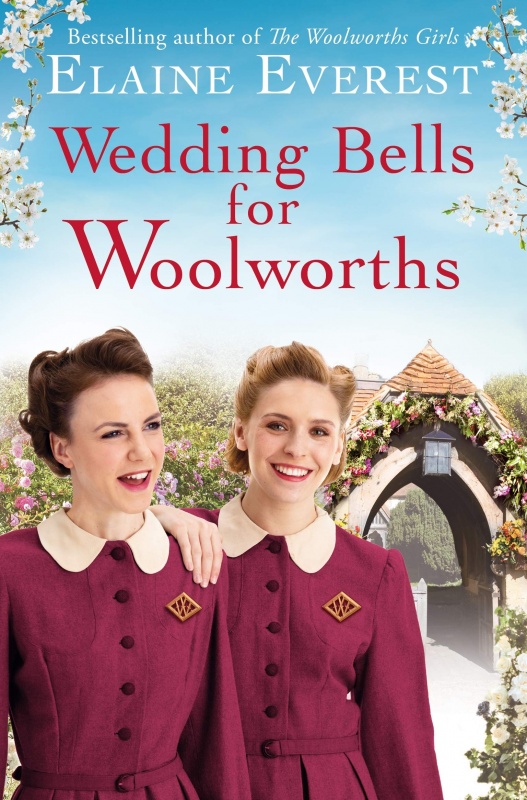 Elaine Everest and the Woolworths Girls are back with Wedding Bells for Woolworths, due to be released by Pan on 30th April.

There is something about the covers for these novels that immediately set the scene. It’s very well done. As a side note, does anyone else miss Woolworth’s Pick and Mix section?

In Wedding Bells for Woolworths, it’s July 1947. The war is over but Britain is still rationing, Princess Elizabeth is newly engaged and at Woolworths, Freda is dreaming of meeting her own Prince Charming.

She meets fellow colleague, Anthony when she accidentally knocks him off his bike. She injures his leg in the process. Being an olympic hopeful, Anthony hopes his leg will heal in time to compete and can he forgive Freda?

Sarah is wondering if her husband, Alan still loves her.

The friends will have to rally around one another if they are to face some of their toughest challenges.

The third upcoming release is from one of my favourite authors, Sue Moorcroft. If you didn’t catch her in conversation with Fiona Gibson and Lorna Cook as part of Avon Book Fest, I’ve included the link. It’s full of great advice.

Anyway, back to her new novel which is called Summer on a Sunny Island which is due for release on 30th April by Avon Books. 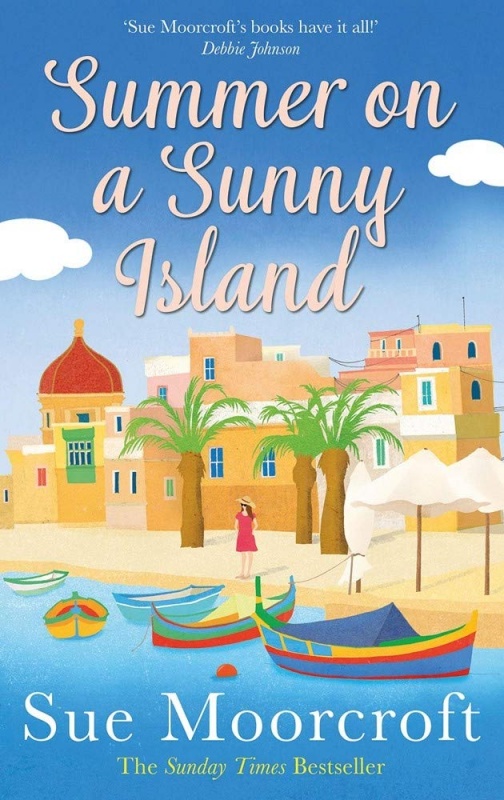 Yep, the first thing I am going to mention is the cover. It is so dreamy and gives me a feeling of summer.

Rosa has split from her partner, Marcus. Her mum, Dory suggests a summer in Malta.

It’s there that Dory introduces Rosa to Zach in the hope that romance will bloom. Rosa isn’t there to fall in love. She’s there to work.

Zach attracts trouble. He’s dealing with his own problems. Neither he or Rosa are ready for love but does fate have other plans?

Look out for our stop on the blog tour for this novel which is 2nd May.

Next up is a book I am especially excited to get my hands on. It’s called The Way Back and it’s written by Jamie Fewery.

It’s due to be released by Orion on 30th April and the premise of it sounds fascinating. 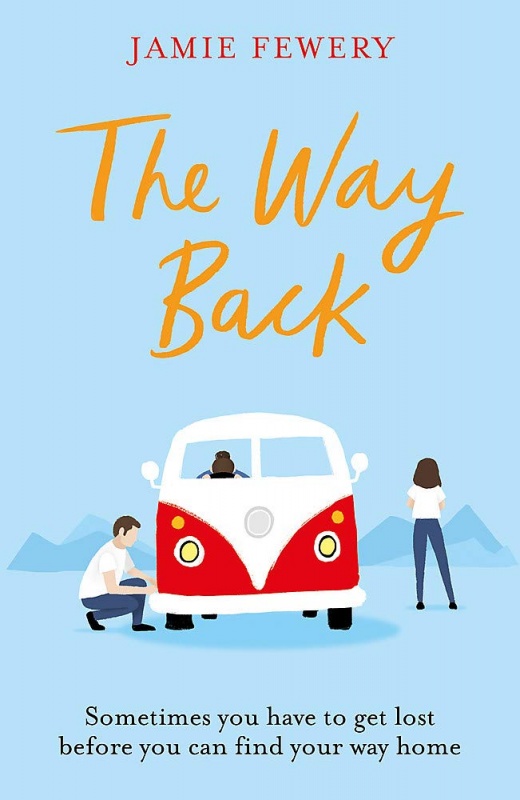 The three Cadogan siblings, Jessica, Kirsty and Patrick haven’t spoken in years due to an argument after their mother’s death. This gave them the excuse to blame one another for the trouble in their family which goes back as far as a decade.

When their father dies, they are given instructions as to where he wants his ashes scattered and for the siblings, it means a long road trip together in the same car.

They will be forced to confront their most painful moments but maybe this means that they could become a family again.

Last but not least, is The Forgotten Sister by Nicola Cornick, due to be released by HQ on 30th April.

It’s 1560 and Amy Robsart is trapped in a loveless marriage to Robert Dudley. 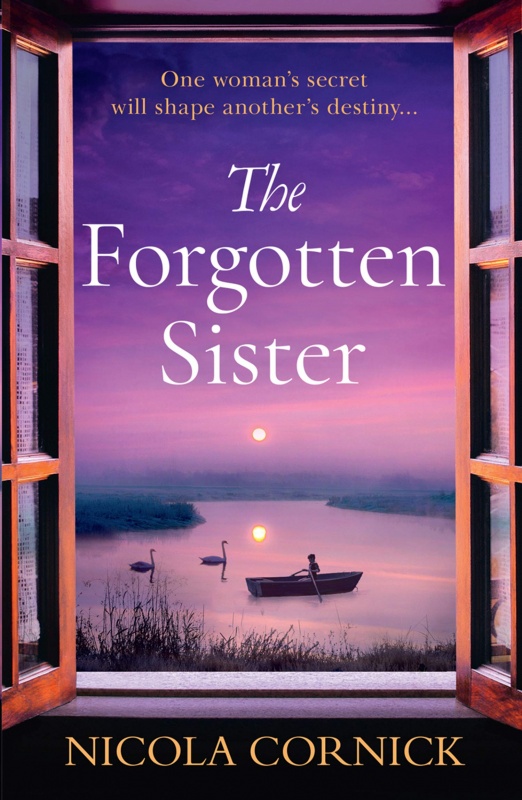 Surrounded by enemies, Amy plans to escape but this will have consequences.

In the present day, Lizzie is forced to withdraw from the public eye after a scandal. It’s then that she encounters Johnny Robsart and their fate will intertwine.

Is Lizzie brave enough to go in search of the truth?

I am also due to take part in the blog tour for this novel so look out for my post on 3rd May.

Which books are you looking forward to reading? Let me know in the comments.