Book Review: Growing Up For Beginners by Claire Calman 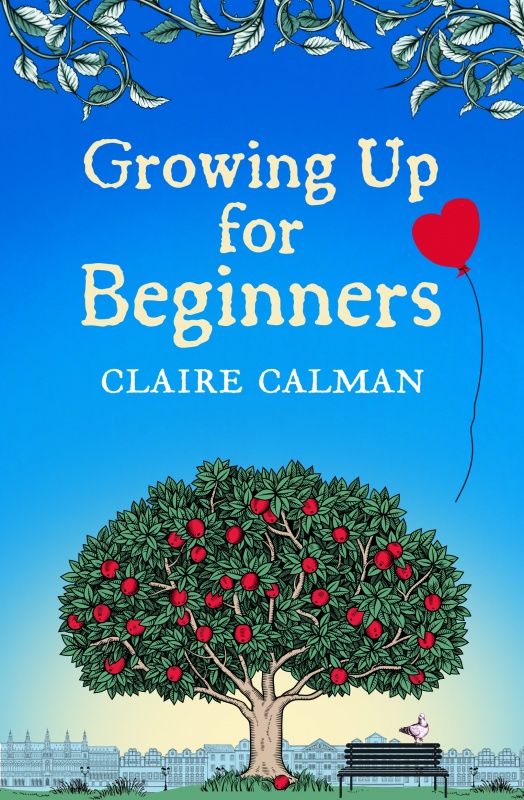 It’s not easy being a grown-up, but at 47, Eleanor hoped she’d be better at it by now…

When Eleanor waves her daughter off for a gap-year trip, she finds herself stuck as a satellite wife, spinning in faithful orbit around her domineering husband, with only her clever but judgmental father Conrad for comfort.

Andrew isn’t mastering the art of growing up either. But when he finds his belongings dumped in bin bags on the drive, even he can see that his girlfriend is hinting he should move out. With no other options, he moves back in with his parents.

Backing onto their garden lives artist Cecilia, living in chaotic clutter and dreaming of her ex-lovers, still acting like a stroppy teenager at the age of 66.

Four lives are drawn together by long-buried secrets of the past, and it is time for them all to grow up… before it’s too late.

The premise for this novel intrigued me so I was excited to be a part of the blog tour.

Eleanor has just seen her daughter off for her gap year trip and more than ever, things seem to revolve around her husband, Roger. He cares little for her opinions.

Andrew is not fairing much better. He has found himself back at his parents house after splitting with his girlfriend. When he meets Olivia, he likes her but it isn’t long before he gets in his own way.

Cecelia has two grown up daughters but refuses to see herself as old.

Conrad has many regrets in life, the biggest one is letting the love of his life go.

This book for me was very much about the characters. All of them are at various stages of their lives, trying to figure out who they are and what they want. All of them have internal struggles and regrets which I think many readers can find relatable. All were very well thought out and developed. I couldn’t predict where it was going to go.

I really couldn’t like Roger. He was so infuriating and unfortunately felt realistic. As for what he does with Eleanor’s books, I know where I’d be sticking those torn out pages. I wanted to give Eleanor a shake and Andrew a hug.

The plot is very well put together and I loved how the story progressed. Claire Calman manages to connect seemingly unconnected people in a very clever way.

Told from the point of view of all four characters, I didn’t’ struggle to keep up at all. I liked how Conrad’s story was interwoven between the other three. It was very clearly and cleverly done.

As normal, I don’t want to say any more about the story as I don’t want to give too much away. I did get very immersed. I did enjoy this book and I’m missing the characters now I’ve finished the book, Eleanor in particular.

Growing Up For Beginners is a bittersweet novel about the relationships and dynamics of family and how the actions of parents can impact the lives of the children and vice versa. It’s about how it’s never too late to give yourself a chance to be happy. 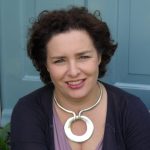 Claire Calman is a writer and broadcaster known for her novels that combine wit and pathos, including the bestseller Love is a Four-Letter Word. She has appeared on BBC Radio 4’s Woman’s Hour and Loose Ends.

Growing Up For Beginners was released by Boldwood Books on 4th June 2020. Click to view on Amazon UK.