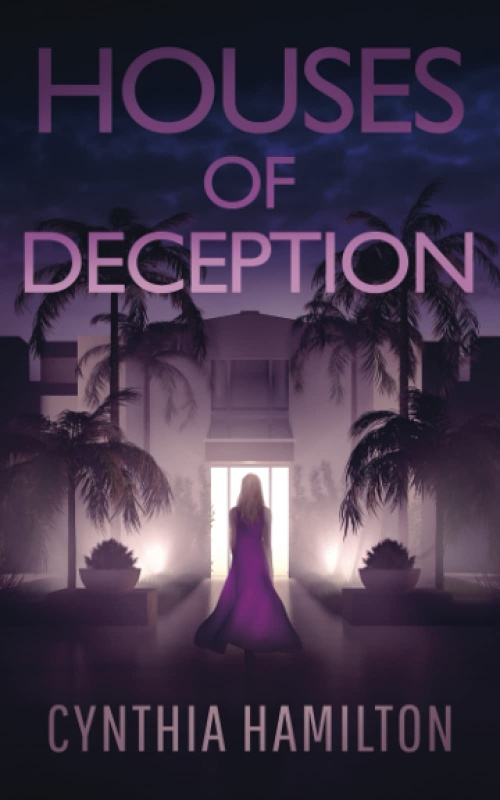 Three missing persons.
Two private investigators.
One chance to get it right.

The MDPI team agrees to join forces with former nemesis Russell Barnett to find Dylan Latham, the son of the man who lost his life while working to save Madeline’s.

The investigation turns into a hunt for two twenty-somethings who’ve disappeared without a trace, starting at the home of land rich Cat Kingman, an eccentric woman in her late-70s. Madeline and Mike soon find themselves wading through a shameful past for clues as they scramble to save two young lives.

A frantic early-morning phone call propels the detectives down a rabbit hole as a missing person case turns into a kidnapping for ransom.

Now juggling two cases, Madeline and Mike can’t afford to waste any time. But as they dive deeper into both investigations, red flags and gut feelings cause them to question whether the people they’re searching for are really innocent victims—or guilty parties responsible for orchestrating sinister plots.

As they navigate ransom drops, stolen art, and extortion schemes, the two cases prove to be more complicated than either investigator can imagine.

The secrets and lies they uncover will have you turning each page until the very end.

Husband and wife team, Madeline and Mike run a PI agency. They find themselves investigating two missing person cases on the same day and it’s a race against time.

On one case, they have to work with former nemesis, Russell, to help find his nephew, Dylan and his girlfriend, Paige. The other case goes from a missing person to a kidnapping for ransom.

Can Madeline, Mike and their team find these three people before it’s too late and find out what’s really going on?

Houses of Deception is book six of the Madeline Dawkins series. I have not read any of the five previous novels and so, the usual worry about not being able to keep up was initially there.

From the beginning, I found the book very compelling and moreish. I wanted to know what was going on, where the two cases were going to go, whether they were linked or whether it was just coincidence.

It was obvious early on that this book is part of a series. There are references to things that have previously happened to Madeline but, as these are touched upon during the process of this novel, I didn’t feel like I had to play too much catch up and could follow the story well. If anything, it’s made me want to read the first five.

I wanted to know if the cases were related and how this was going to end for the characters.

Madeline is a strong female character and I was pleased that she wasn’t overshadowed by the male characters in the story. In fact, I loved how she and Mike bounced off each other and complimented one another in the process. I feel that their relationship is one that’s been developed well and they make a good team.

The plot itself had many twists and turns and had me guessing pretty much all the way through.

As usual, I don’t want to say too much that will give too much away.

Overall, it’s a great, compelling, edge of your seat crime thriller. I am off to add the first five to my TBR list. I am also looking forward to seeing what comes next.

Thank you so much to Cynthia Hamilton and Severn River Publishing for a review copy in exchange for an honest review. 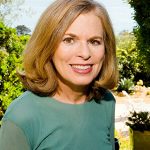 Cynthia Hamilton is the author of the popular Madeline Dawkins mystery series, and has penned several standalone novels.

She turned to writing as a means of coping with a debilitating illness in 2000, and writing has been the gift that keeps giving.

Houses of Deception was released by Severn River Publishing. Click to view on Amazon UK and Amazon US.